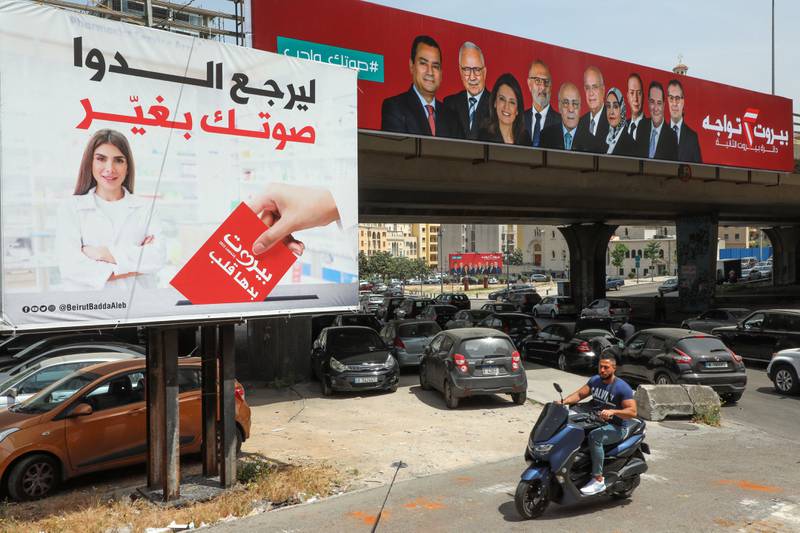 The number of Lebanese people abroad registered to vote in Lebanon’s elections has tripled since 2018, the last time the country went to the polls.

The sharp rise has in part been attributed to efforts by civil society groups to encourage the diaspora to vote, said researchers from the The Policy Initiatives in collaboration with the Arab Reform Initiative.

The report says “these numbers suggest an increased interest of Lebanese abroad to participate in the electoral process, although whether those voters already resided outside the country or are recent emigrants is unknown”.

Amid a devastating economic crisis, many Lebanese have left the country.

The elections on May 15 also mark the first time Lebanon has gone to the polls since protests engulfed the country in October 2019 and the blast that struck Beirut’s port in August 2020, killing more than 200 people and wrecking large parts of the capital.

Many Lebanese say government negligence and corruption was the root cause of the Beirut blast, which occurred after a warehouse storing volatile fertiliser chemicals caught fire.

What remains unclear is the extent to which Lebanese registered to vote abroad will shift their preferences towards opposition groups. 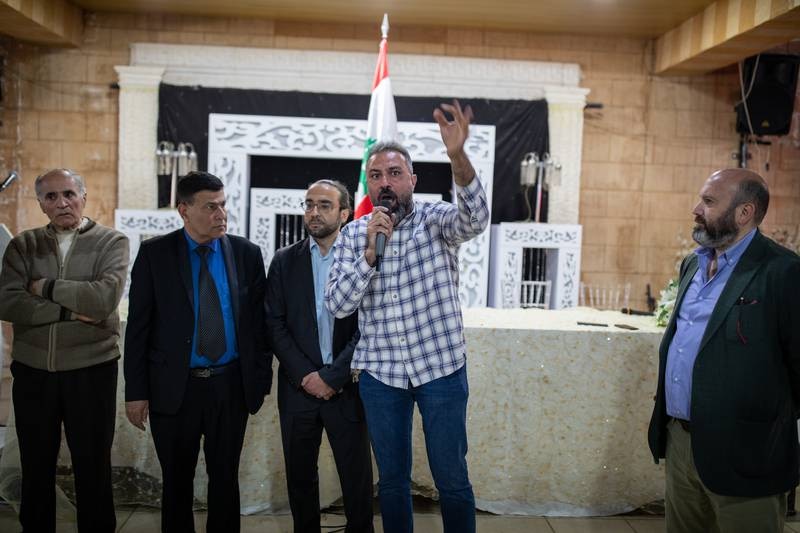 “While one would expect a shift in voting behaviour in this upcoming election given the disastrous situation in the country, the scale of this change is unknown — particularly as political dynamics amongst Lebanese diaspora communities are badly understood and new anti-establishment parties have not campaigned extensively amongst diaspora groups,” the report said. The demographic of those registered abroad remains unknown — for example, if they are first time voters or if they have left Lebanon since the last election.

Diaspora votes went to the “traditional” parties in 2018, with only 6 per cent backing those on opposition lists. Those voting from overseas were, however, much more likely to support the Christian-led Lebanese Forces and Free Patriotic Movement parties compared to Hezbollah and the Future Movement.

“This may be partially due to a difference in the demographics and sectarian affiliation of out-of-country voters compared to Lebanese voting inside the country,” the report said.

“It is also clear that politically speaking, the behaviour of the Lebanese diaspora varies greatly from country to country, which is due in large part to the different contexts of the waves of emigration as well as the sectarian composition of a particular diaspora.”

Voters in Australia, Canada, France, the UAE and the US largely support the LF and FPM. In contrast, Shiite-led groups Amal and Hezbollah received most of the votes in Germany as well as in African countries, while the Sunni-led Future Movement performed best in Saudi Arabia.

“In no cases did anti-establishment lists come close to ranking first,” the report said.

But while those who registered abroad only represent 6 per cent of eligible voters, they could still play an important role.

“The diaspora can also be a key ‘influencer’ on the voting behaviour of many who are in Lebanon. Given the spiralling economic crisis, diaspora members are increasingly a key lifeline for their families in Lebanon — in some cases, the only lifeline. These diaspora members can mobilise and convince family members to go out and vote,” the report said.