Lebanese villagers in Akkar province set a Syrian refugee camp on fire and threatened its residents after the death of a local man.

The Lebanese villagers blamed a resident of the camp for being responsible for the death of their relative, whose body was found at a beach on Saturday after he was reported missing the day before.

No arrests have been made so far and the cause of death remains unknown, with the man’s body transferred to Halba, the capital of Akkar province.

Akkar, Lebanon’s northernmost and poorest region, borders Syria and hosts tens of thousands of refugees  who fled the 11-year civil war in their country.

It is believed there are about 1.5 million Syrian refugees in Lebanon, a small country with a population of five million.

Lebanon is battling a devastating economic collapse, one of the worst in modern history, with much of the population plunged into poverty.

The local currency has lost more than 90 per cent of its value and there are widespread shortages of bread, water, electricity, medicines and other basic necessities.

The large presence of Syrian refugees in Lebanon is a sensitive topic. The government, which wants to deport them, has said Lebanon cannot afford to host them and that the situation is now safe in Syria.

Despite supposed assurances from the Syrian regime of Bashar Al Assad, many refugees fear for their safety if they return. 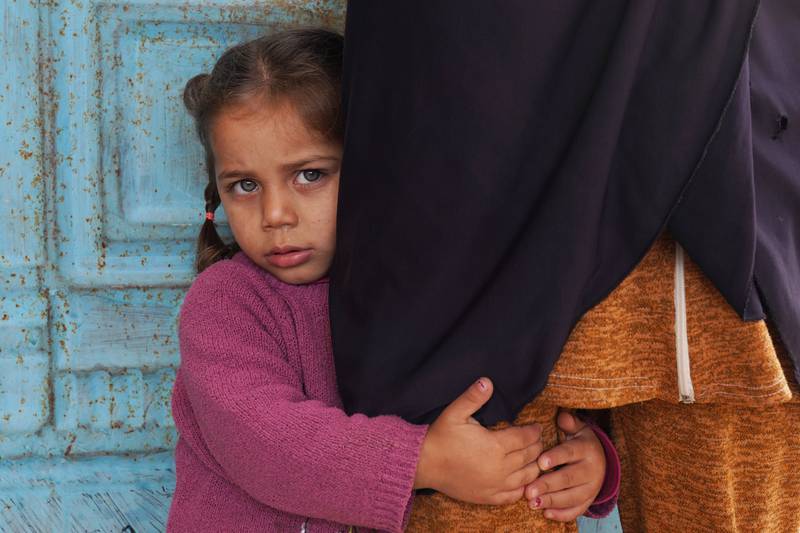