It also called on Lebanese authorities to accelerate the deployment of ground and naval forces to the area, which borders Israel.

The resolution, which extends the mandate of the peacekeeping force, known as Unifil, until August 31, 2023, again stresses the importance of all parties respecting the UN-drawn Blue Line between Lebanon and Israel.

It expresses concern at the recent installation of “containers” along the line that restrict the UN force’s access and visibility and at Unifil’s inability to visit areas north of the line related to tunnels that Israel said it discovered in late 2018.

Israel has repeatedly accused the Lebanese militant group Hezbollah, which is backed by Iran, of impeding Unifil peacekeepers from performing their duties.

Hezbollah battled Israel to a stalemate in a month-long war in 2006, and in 2019 Israel destroyed a series of what it said were attack tunnels dug under the border by Hezbollah.

Unifil was created to oversee the withdrawal of Israeli troops from southern Lebanon after a 1978 invasion.

The mission was expanded after the 2006 war so peacekeepers stationed along the Lebanon-Israel border could help Lebanese troops to extend their authority into their country’s south for the first time in decades.

That resolution also called for a full cessation of Israeli-Hezbollah hostilities, which has not happened.

The resolution adopted on Wednesday does not mention Hezbollah, which remains active in southern Lebanon, by name.

But US deputy ambassador Richard Mills noted that UN Secretary General Antonio Guterres said in his latest report that Unifil troops are blocked “with increasing frequency” from carrying out their mandate and accessing sites, and the American envoy strongly indicated that Hezbollah is to blame.

“The proliferation of prefabricated containers placed by Green Without Borders obstructs Unifil’s access to the Blue Line and is heightening tensions in the area, further demonstrating that this so-called environmental group is acting on Hezbollah’s behalf,” Mr Mills said.

The resolution condemns “in the strongest terms all attempts to restrict the freedom of movement of Unifil’s personnel, all acts of harassment and intimidation and all attacks against peacekeepers”, including attacks from 2018 through January 2022.

It reiterates that the status of forces agreement between Lebanon and the United Nations gives Unifil peacekeepers the authority to carry out their mission without prior authorisation or permission.

The resolution “demands the parties cease any restrictions and hindrances to the movement of Unifil personnel and guarantee the freedom of movement of Unifil, including by allowing announced and unannounced patrols”, a reaffirmation of the UN mission’s authority to operate independently.

The Security Council strongly reaffirmed the necessity for the Lebanese armed forces to deploy in southern Lebanon and its territorial waters “at an accelerated pace”.

It also strongly encouraged the Lebanese government “to accelerate its deployment of a model regiment” and welcomed the inauguration of its headquarters on June 13 in the village of Srobbine in south Lebanon. The regiment is funded by the European Union.

It also strongly encouraged the accelerated deployment of a patrol vessel in Unifil’s operating area and reiterated its call for the government “to present a plan to increase its naval capabilities as soon as possible”, with the ultimate goal of decreasing Unifil’s maritime force and transferring responsibilities to the government.

Unifil has a ceiling of 13,000 uniformed personnel, but the latest UN figures say less than 10,650 are deployed.

Lebanon is struggling through a crippling economic crisis that has plunged more than three quarters of its population into poverty.

The Lebanese pound has lost more than 90 per cent of its value against the US dollar. The country’s already frail infrastructure further deteriorated after the huge explosion at the port in Beirut port on August 4, 2020, that killed more than 200 people, injured more than 6,000, and destroyed several neighbourhoods in the Lebanese capital.

The Security Council resolution expresses solidarity with Lebanon and its people after the port explosion and deplores “the lack of progress of an independent, impartial, thorough and transparent investigation into the explosions by the Lebanese judicial system”.

The council also urged Lebanese political leaders to urgently form a government that can implement reforms and respond to “the current and unprecedented acute social, economic and humanitarian crises”. 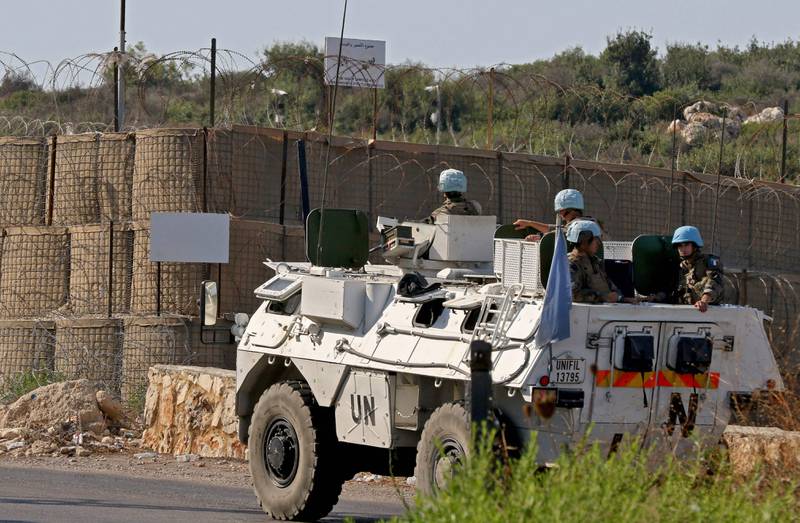 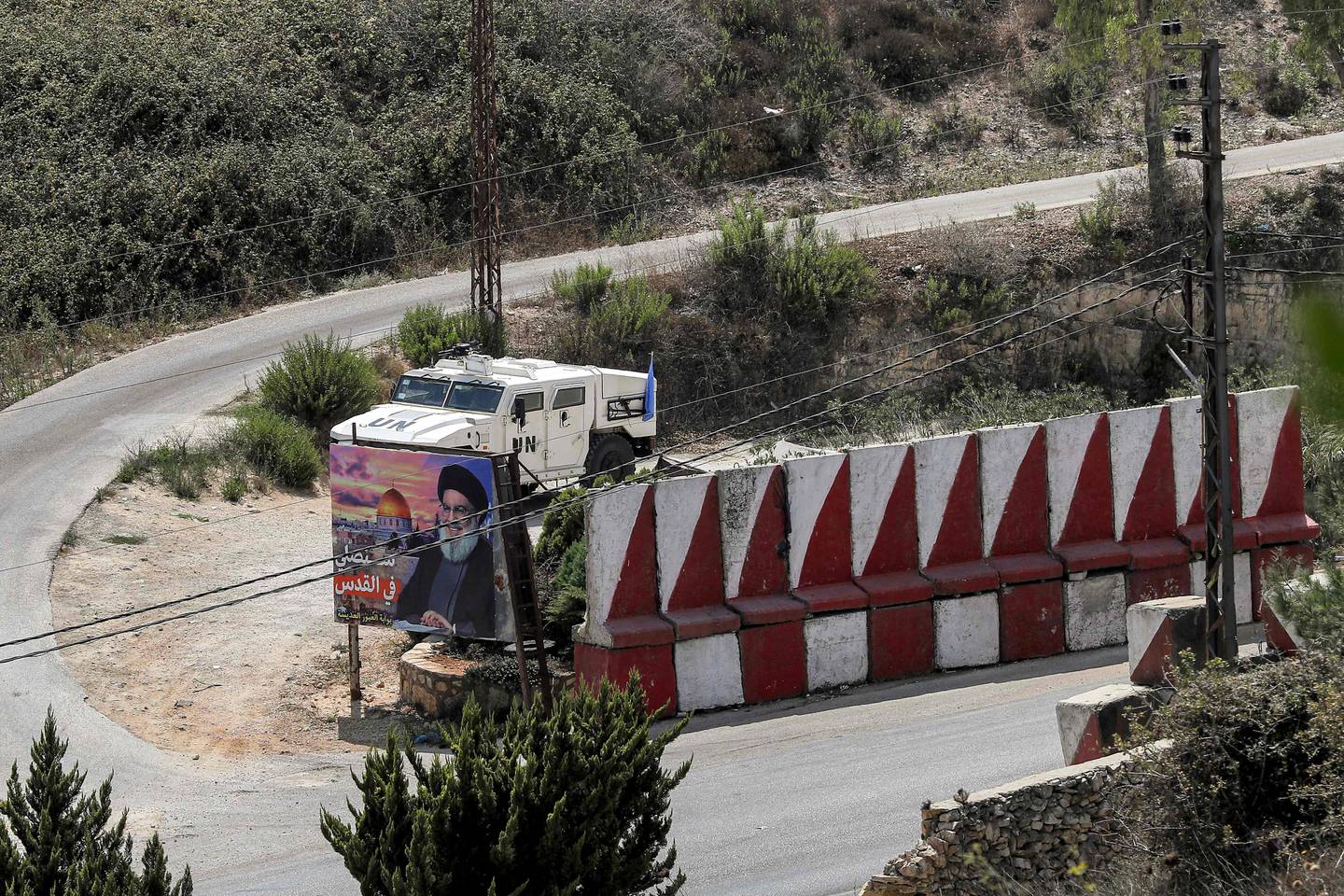