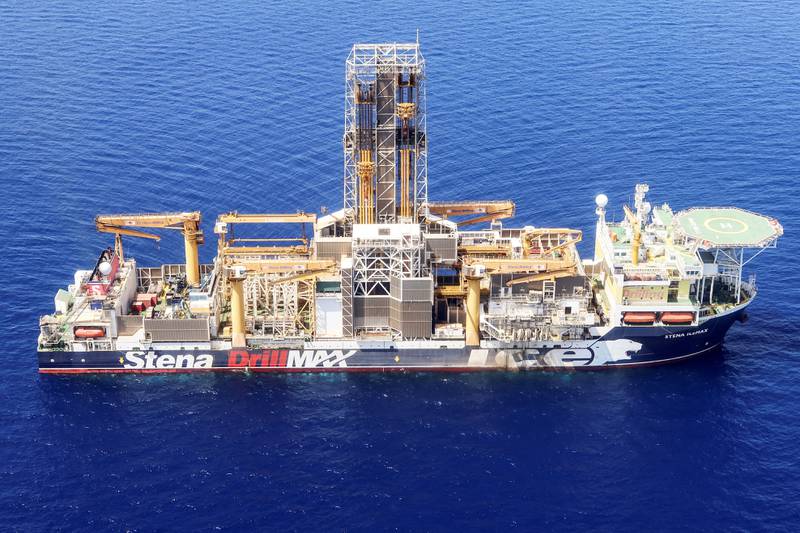 A US energy envoy will arrive in Beirut on Monday as tensions flare up again between Israel and Lebanon over Mediterranean maritime boundaries.

Amos Hochstein will travel to Lebanon June 13-14 to “discuss sustainable solutions to Lebanon’s energy crisis”, the US State Department said.

“During his visit, Mr Hochstein will underscore the Biden Administration’s hope that Lebanon and Israel can reach a decision on the delimitation of the maritime boundary,” the State Department said.

“The Administration welcomes the consultative and open spirit of the parties to reach a final decision, which has the potential to yield greater stability, security, and prosperity for both Lebanon and Israel, as well as for the region.”

Mr Hochstein has been mediating indirect talks, which began in 2020, between the two neighbours, which do not have diplomatic relations.

Those talks had been on hold since last May and had made little progress.

The issue reared its head again on Sunday when a vessel operated by London-based Energean arrived off the coast to begin work for Israel at the Karish gasfield.

It is hoped that extraction will start later this year.

Israel believes the field, about 80 kilometres west of Haifa, is part of its exclusive economic zone, while Lebanon says it lies within the disputed waters.

Lebanon’s caretaker prime minister Najib Mikati said earlier this week that he and Lebanese President Michel Aoun had invited Mr Hochstein to discuss “completing the negotiations to demarcate the southern maritime border and to work on concluding the issue as fast as possible to prevent any escalation that would not serve the state of stability in the region”.

Mr Mikati said any exploration in the disputed area would be “a provocation and an act of aggression”.

The US-mediated negotiations were complicated last year when Beirut expanded its claim in the disputed zone by around 1,400 square km. 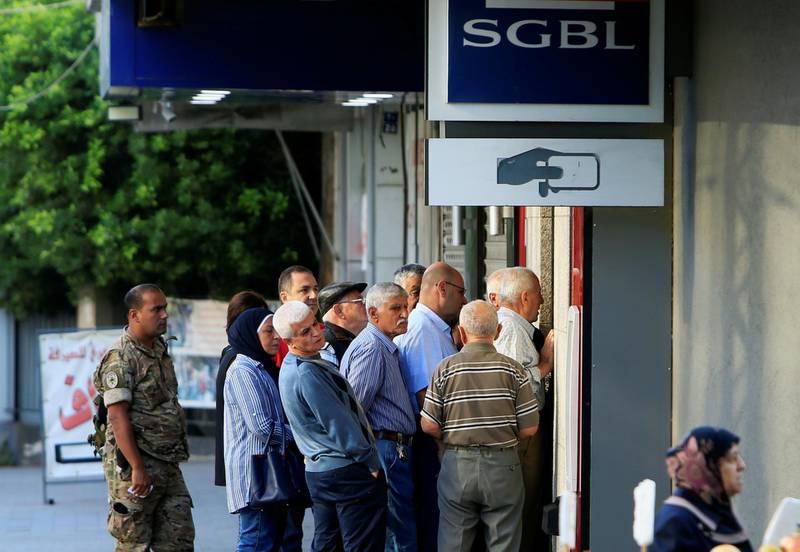 Israel, which insists the entire gasfield is within undisputed territory, has urged Lebanon to return to the talks.

“Everything to do with the dispute will be resolved in the framework of negotiations between us and Lebanon, mediated by the United States,” Israeli Defence Minister Benny Gantz said.

Lebanon is suffering a severe financial and energy crisis, with much of the population being plunged into poverty. The state electricity company is only able to push out a couple of hours of power a day — if that — forcing people to turn to expensive private generators.

Iran-backed militant group and Lebanese political party Hezbollah, an arch-foe of Israel, has suggested it could resort to violence if the ship is not withdrawn.

Hezbollah leader Hassan Nasrallah said that the ship and its owners “have to bear full responsibility from now on for what may be inflicted on this ship, both in material damage and to its crew”.