With fewer seats, Lebanon’s corrupt parties could be even more dangerous 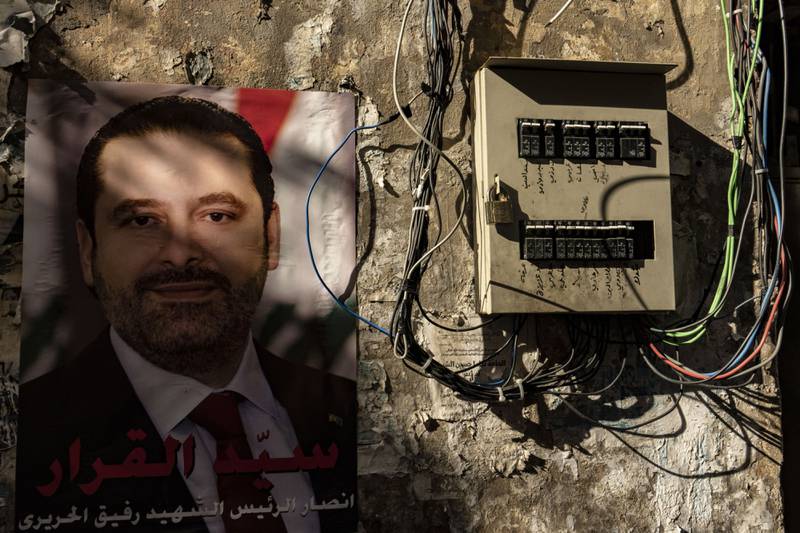 With Lebanon’s poverty rate hovering around 80 per cent, it is hard to find a Lebanese person satisfied with the state of their country and those who lead it. In a functioning democracy, this anger would be taken to the ballot box, in an endeavour to promote orderly politics over violence. It is also a metric of trust, in both the government that is to be voted in and the one that should step aside if it loses. It is also, perhaps above all else, a sign of confidence in the institutions that should steward the whole process fairly.

A lack of confidence that any of this will happen is why so many Lebanese people have stayed away from this year’s elections, the final results of which are expected this week. In-country turnout was 41 per cent, down by almost 10 per cent from the last election in 2018. Many supporters of former prime minister Saad Hariri boycotted the vote, heeding his call to stay away from the ballot box.

Even those that did turn up to the voting booth expressed a sense of dejection. “We tried people before, but we have nothing. I voted before, and I vote again to change the people I voted for before, because they didn’t do anything to help me,” voter Abdel Qadir Sawaf told The National. In a sign of quite how bad the situation has become, images circulated of ballots being tallied up in pitch-black darkness. Lebanon has suffered from power cuts for years.

But the vote is not without significance, nor is it inconsequential. Some view it as an important chance to express anger peacefully after four years that have seen a terrible decline in living standards and basic services. Limited hope is being placed in a new generation of opposition MPs. Early signs indicate that some of them might have done well. In Lebanon’s broken system, what appears to be a dent in the number of seats for Hezbollah’s allies is also consequential. For example, the Lebanese Forces party has gained ground, at the expense of Gebran Bassil, President of the Free Patriotic Movement and a key Hezbollah ally.

The question is whether this new expression of public discontent can do anything to alter a status quo that for so many years has been unalterable. Indeed, there are now fears that a decline in support for Hezbollah and its allies could lead to a standstill in forming a government.

Hezbollah has never been afraid to block progress when it does not suit its objectives. A blow to the popularity of the worst offenders in Lebanon’s broken politics might be a welcome reminder that elections have some effect – and perhaps could have real clout one day – but if the long-term result is simply another stalemate of the kind that has crippled Lebanon for many months, this year’s very modest victory could soon look to be entirely Pyrrhic.

Even with a new government, Lebanon’s problems are now so ingrained that it will be difficult to change much quickly. So far, those pushing for a new type of politics are tempering their hopes. “Listen, we’re not going to get electricity overnight,” candidate Nohad Yazbeck told The National. “We know what we’re up against. We are not selling an illusion.”