The World Food Programme will give $5.4 billion in aid over the next three years to Lebanon, which is grappling with a devastating economic crisis  that has plunged much of the population into poverty.

The announcement came after a meeting between caretaker Prime Minister Najib Mikati and the WFP’s Lebanon office representative Abdallah Alwardat.

Mr Alwardat said the aid  would be extended to about one million Lebanese and one million Syrian refugees.

Mr Mikati said the aid should be “divided equally between the Lebanese and the Syrian refugees”.

Lebanon, which is heavily reliant on imports, has a population of about six million, including more than one million Syrian refugees who have fled their country’s civil war over the past decade and live in poverty. Meanwhile, Lebanon’s first cholera outbreak in three decades has hit Syrian refugee camps in border areas particularly hard.

The WFP once allocated $700 million in food assistance to Lebanon every year, and upped that to $1.3 billion in 2022. Its assistance has included aid to children and farmers. Now, it has set aside $5.4 billion for the 2023-2025 period, Mr Mikati said.

“I also [insisted] that the products purchased for the purpose of food aid be entirely from Lebanon and I was promised that this would happen,” he said after meeting Mr Alwardat.

Mr Mikati said the increase in food aid to Lebanon came after the recent meeting of the WFP’s executive board in Rome.

An economic crisis that first became apparent in 2019 has led the local currency to plunge in value by more than 95 per cent and food costs have soared. More than 80 per cent of people in Lebanon now live in poverty.

There are also widespread shortages of clean water,   bread, electricity, medicines and other basic supplies.

There are fears that a governance vacuum, with MPs failing to agree on a successor to former president Michel Aoun and Mr Mikati unable to form a new government for months, will only exacerbate the crisis further. 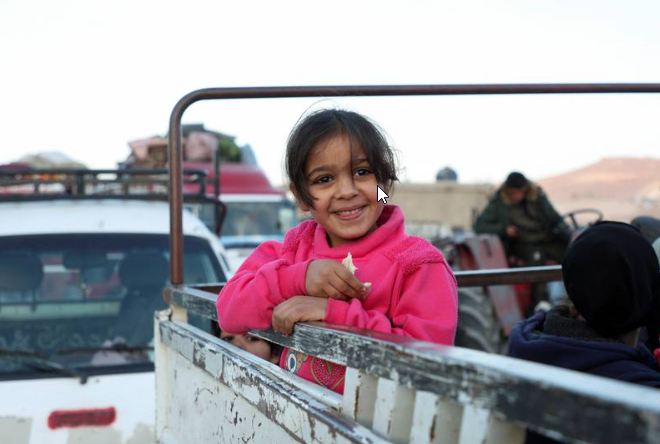