Start-ups in the Mena region raised $105 million from 44 deals in July, the lowest amount of monthly funding so far this year as global macroeconomic trends dampened investor sentiment, according to venture capital platform Wamda.

The investment value of the deals represents an annual drop of 84 per cent and a monthly decline of 68 per cent, Wamda said in a statement  on Thursday.

In terms of volume, the number of deals that Mena start-ups sealed in July almost halved annually and fell by about a third from June, the data showed.

“Investment announcements typically fall during the summer months, but it seems like this slowdown is reflective of wider global trends that have impacted investor sentiment,” Wamda said.

Investment in start-ups around the world fell by 23 per cent in the second quarter of this year to $108.5 billion, which was raised from 7,651 deals, CB Insights said in its state of Venture report.

This is the biggest quarterly percentage drop in deals and the second-largest drop in funding in a decade.

Egypt was the only country in the Mena region where start-ups recorded a rise in investments, with a 72 per cent increase in investment value, Wamda said.

This was mainly due to business-to-business platform Cartona raising $12m  to expand across the country, explore new verticals and further integrate financial services.

Egypt raised $156m in venture capital funding in the first quarter of 2022, including big-ticket funding rounds such as digital payment app Khazna’s $38m  and social e-commerce app Brimore’s $25m, according to Magnitt.

Most of the investment in July was concentrated in the FinTech sector, primarily due to UAE-based Yap’s $41, growth round, Wamda said. This deal accounted for more than half of the amount raised in the UAE alone.

Start-ups in Saudi Arabia recorded a 55 per cent drop in investment value in July, compared with June, while investments in UAE start-ups declined 73 per cent during the period, the report showed.

Activity in crisis-hit Lebanon also picked up, due to the Energy Innovation Hub’s accelerator programme, through which 13 start-ups received a grant of $12,000 each, mainly in the clean technology and sustainability sectors.

Yap’s large fund-raising round propelled FinTech to the top of the rankings in terms of investment value, with $53m raised across eight deals, Wamda said.

Only 12 of the start-ups that raised investment in July attracted foreign investment, of which US investors participated in eight of the deals.

Regionally, Lebanon’s Innovation Hub was the most active investor in terms of number of deals, followed by UAE investors with 11 deals and Saudi investors who participated in eight deals.

From a gender perspective, start-ups founded by women raised only 0.1 per cent of the $105m, the lowest so far this year.

Start-ups founded by men raised $95m, or slightly under 91 per cent, while those with male and female co-founders raised $9.6m, or 9 per cent of the total.

Wamda has assigned them a conservative amount of $100,000 each, it said. 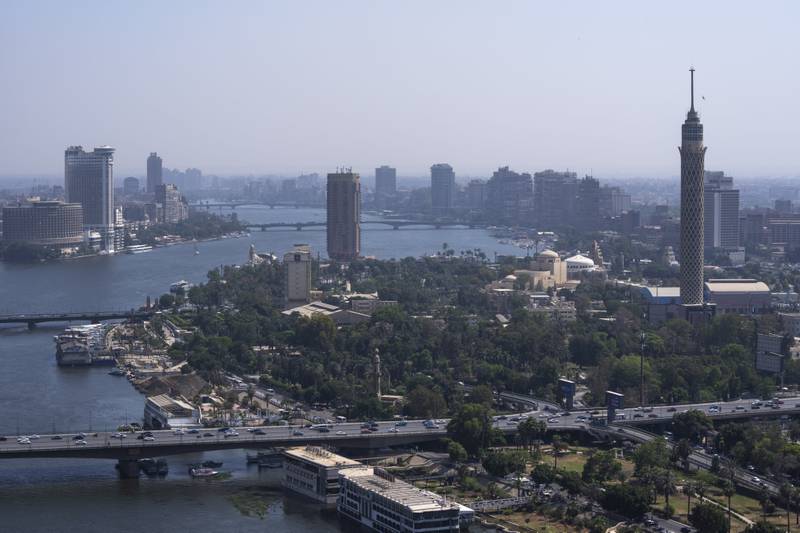