Votes for Cleveland Heights store on Mayfield Road and the Cleveland store on Clifton Boulevard on the West Side were counted by the National Labor Relations Board Tuesday afternoon in separate proceedings.

The union, Workers United, won 8-0 at Mayfield Road and 10-0 on Clifton Boulevard, with an 11th ballot challenged in Clifton’s election. Baristas at the West Sixth Street Starbucks voted 10-0 to unionize in May. Though each vote was unanimous in favor of the union, not all eligible voters cast a ballot.

According to the Labor Relations Board, the company and the union get five days to file objections, and if neither do, the results will be certified and Starbucks will be required to bargain in good faith with the unit.

Workers at the Warehouse District store filed to form a union in January, followed by the Mayfield Road store, Clifton Boulevard and the Starbucks in University Circle. The University Circle votes will be counted on Friday.

The four Starbucks employ about 100 workers between them.

A reporter has reached out to Starbucks for comment. The company has said after other elections that it doesn’t support the employees unionizing.

As of Friday, 240 Starbucks have finished their union elections, with 193 voting in favor of unionizing, though none yet have a contract. So far 36 Starbucks have voted no, and 11 are still being challenged, according to the Labor Relations Board. So far 171 units have been certified.

Workers at the Cleveland-area stores are organized with the Chicago and Midwest Regional Joint Board, the Midwest arm of Workers United. 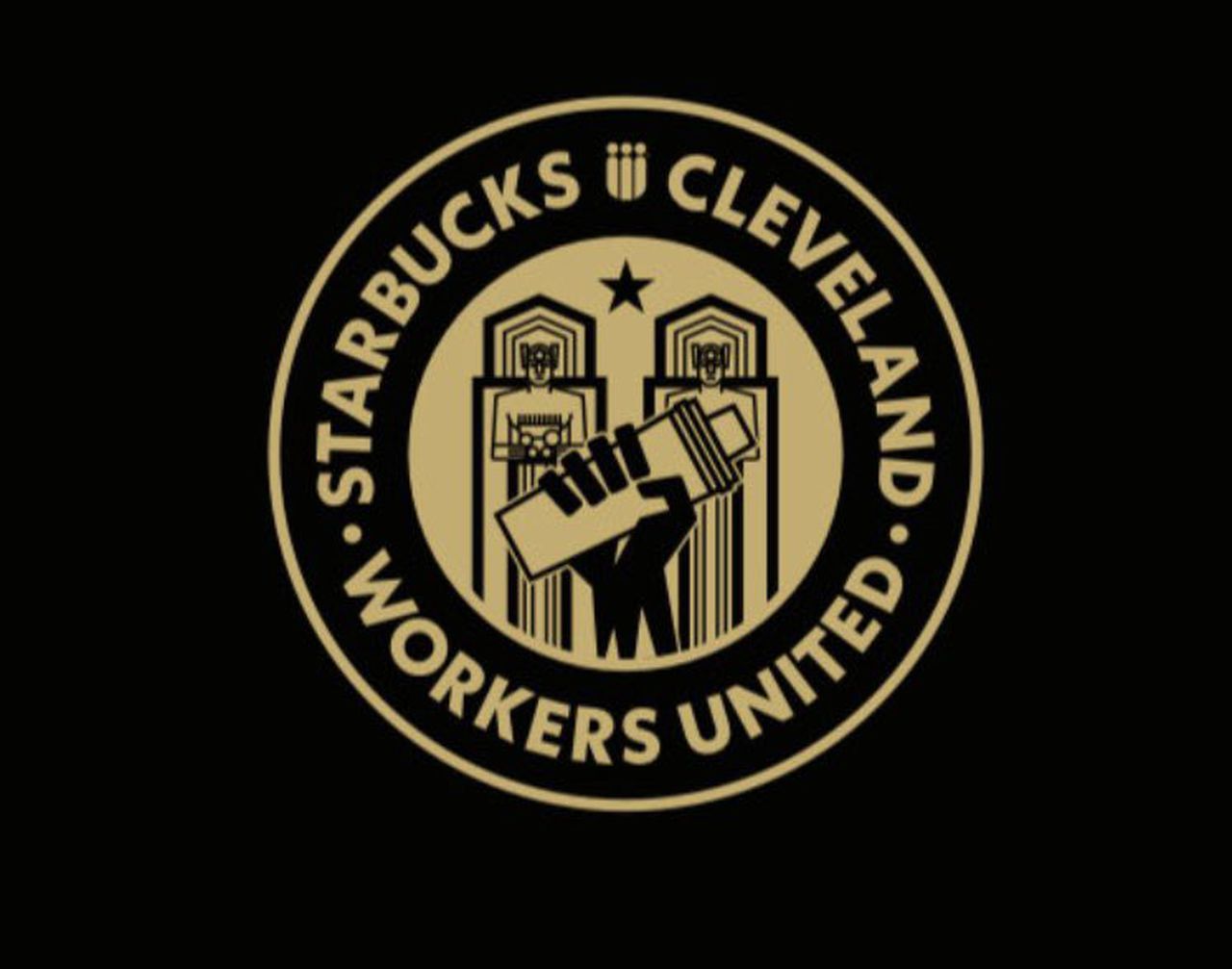