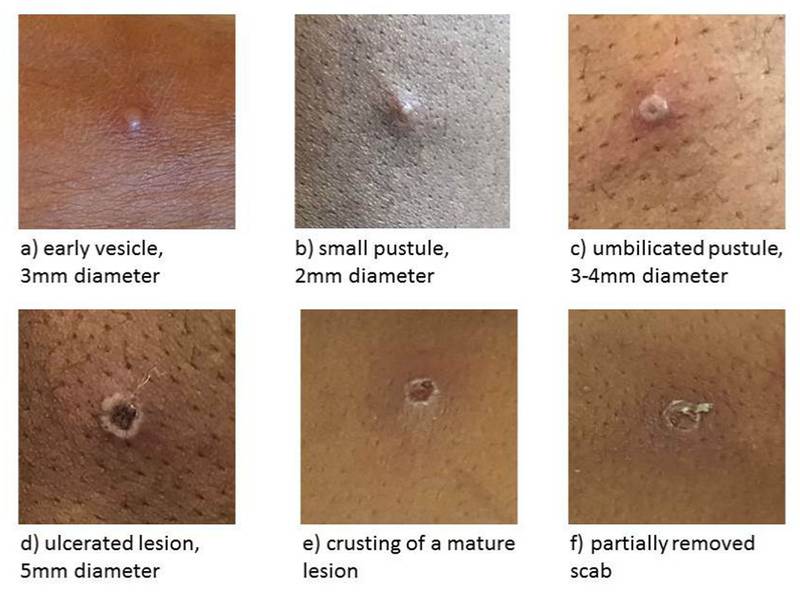 Lebanon has recorded its first case of monkeypox, its Health Ministry has announced.

It said the condition of the patient, who had returned from abroad and was self-isolating, was stable.

People were asked to keep a safe distance from those who had been infected.

Typical symptoms of monkeypox include a high fever, swollen lymph nodes and a rash of chickenpox-like blisters.

Until recently, monkeypox cases were typically confined to countries in Central and West Africa, where the disease is endemic.

But now more than 2,100 cases have been reported in countries, particularly in Europe, where monkeypox is not normally found. In the Middle East, cases have been confirmed in the UAE and Israel.

Monkeypox spreads through close contact and was first found in monkeys.

The head of the World Health Organisation, Tedros Adhanom Ghebreyesus, has described the continued spread of monkeypox as “unusual and concerning”.