Cholera is spreading rapidly in Lebanon, the country’s health ministry has warned as two more deaths and 80 more cases were reported in 48 hours.

It brings the death toll to five and total cases to 169 since the country’s first cholera outbreak in 30 years  surfaced in early October.

Lebanon’s caretaker Health Minister Firass Abiad on Wednesday warned of a “fast spread of the disease”.

While the majority of cases have been recorded among Syrian refugees — particularly in Lebanon’s impoverished Akkar region that borders Syria — Lebanese are increasingly contracting the disease too, Dr Abiad said.

Contaminated water used to irrigate crops in northern Lebanon is partly to blame for the spread. So too is an inadequate electricity supply to the country’s water treatment plants.

Dr Abiad said there were plans for a field hospital in Arsal, in north-eastern Lebanon, where medical supplies could be distributed.

Cholera is an acute diarrhoeal disease that can be treated with oral rehydration solution but is deadly if left untreated, according to the World Health Organisation.

The disease has surged in recent months in neighbouring Syria, with at least 68 deaths and more than 15,800 suspected cases reported.

Health officials believe the outbreak in Lebanon could be linked to Syria, which has been devastated by more than a decade of conflict.

Lebanon itself is undergoing a severe economic collapse, with serious shortages in clean water, electricity, medicines and other basic essentials.

The country is home to more than a million Syrian refugees, who typically live in grim, unhygienic conditions that are ripe for cholera to spread. 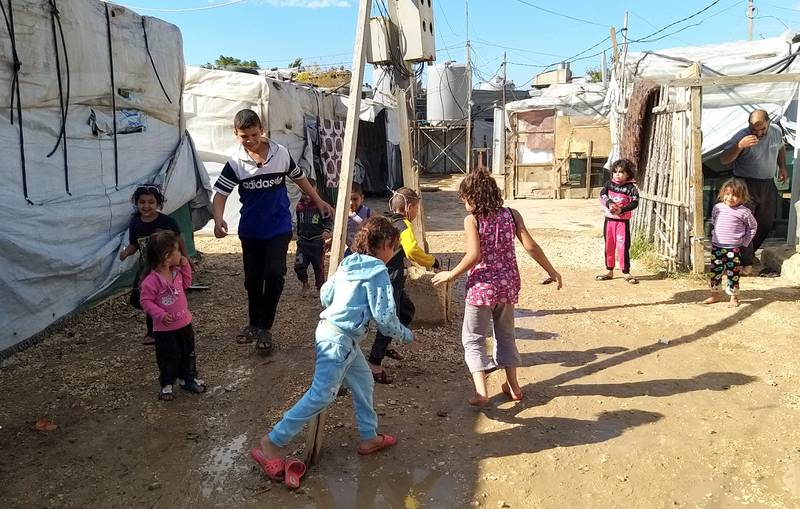 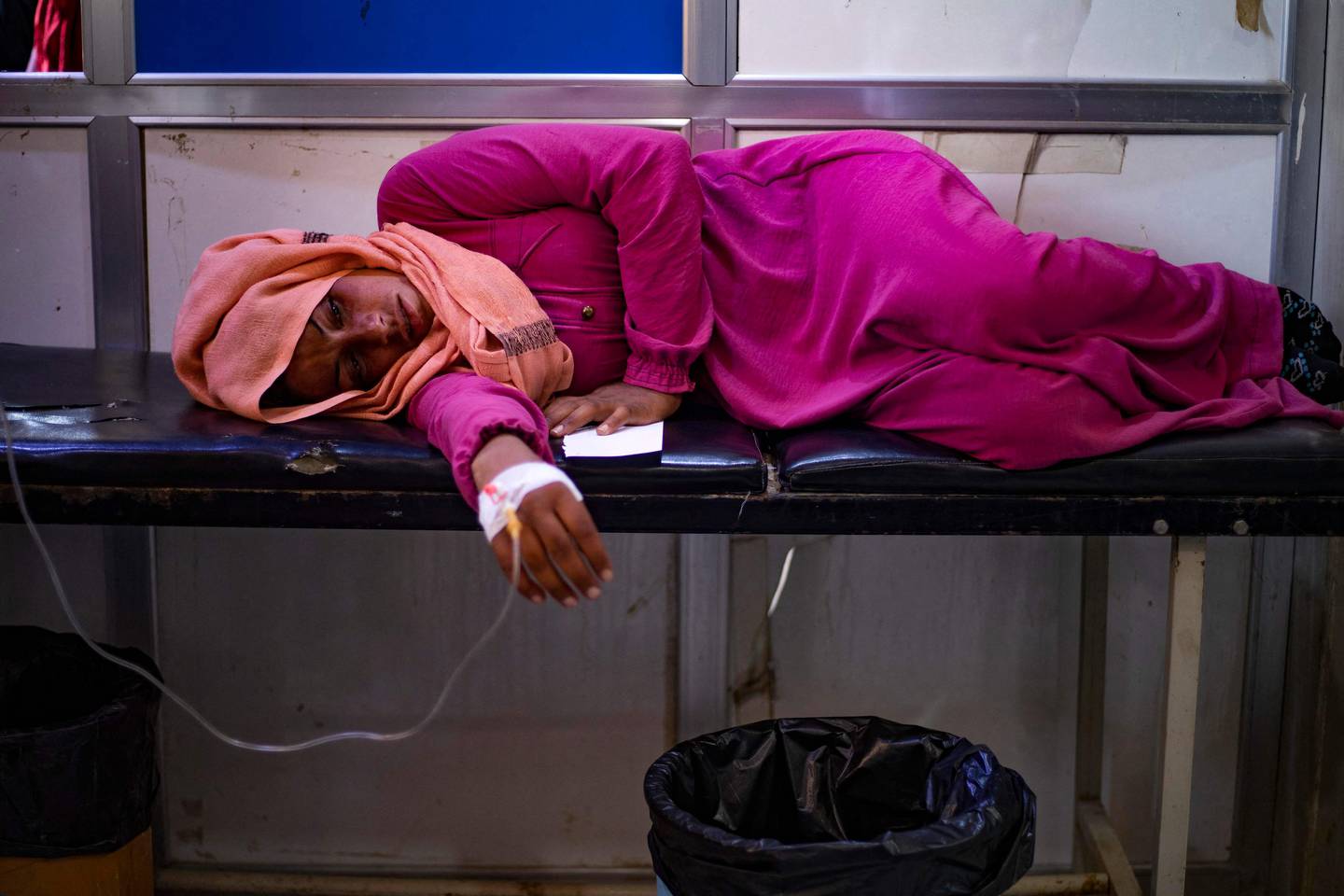