A 14-year-old girl died Monday night after she mistakenly touched a power line that had been downed during thunderstorms in the area, police say.

The girl reportedly was walking with a friend in the backyard of her home at about 7:40 p.m. and believed she could smell a bonfire, police say. The girl reached for what she though was a stick, but it was a charged electrical line.

When rescue workers arrived, the girl was still touching the power line, which remain charged, according to police. Electric crews were called to have the line turned off, but authorities say the girl died before emergency workers could get to her.

Police say the girl’s family was home when the incident occurred. Chaplains with the police department were on the seen to offer the family support. 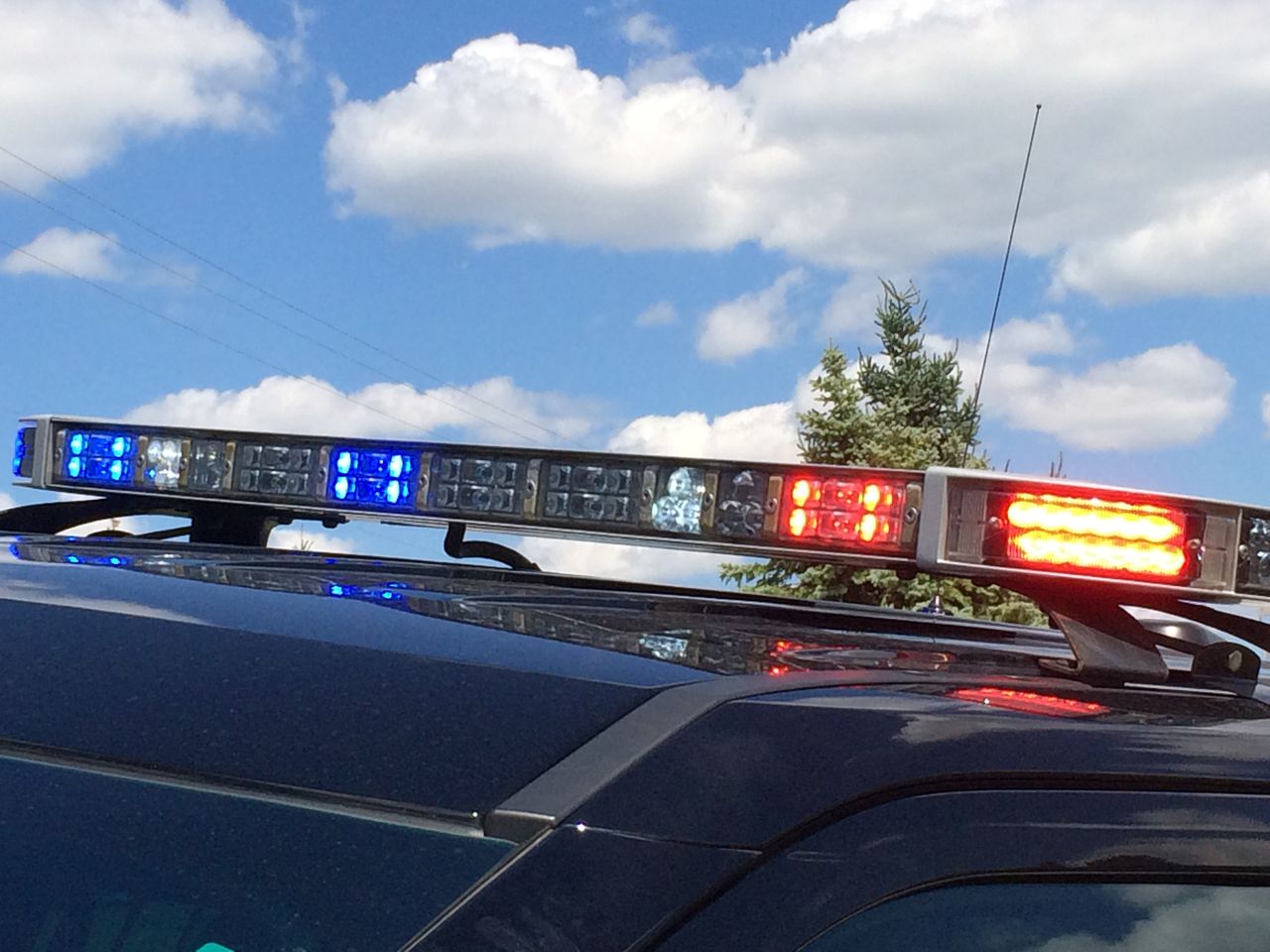