A five-month pregnant woman who was allegedly set on fire by her husband has died after 11 days fighting for her life in a hospital in northern Tripoli, Lebanon’s second-largest city.

Confirming that Hana Khodor, 21, had died, a security source told The National that Lebanon’s Internal Security Forces had arrested her husband. He was not identified.

According to reports, Khodor’s husband allegedly set her on fire because she refused to have an abortion and he was worried they could not afford to raise another child.

A Tripoli-based doctor told The National that Khodor had 100 per cent body burns, adding “no one survive[s] with this type of burn”.

Elsewhere, in the Akkar region, a video shared on social media appeared to show a mother of three being beaten and humiliated by her husband. The man allegedly sent the video of the abuse of Ghinwa Alawi to her family to taunt them. Ms Alawi reportedly unsuccessfully attempted to take her own life.

Violence against women and girls — whether through child marriage, harassment, trafficking, murder and more — remains widespread in Lebanon despite the introduction of laws that were supposed to protect women.

Lebanon’s competing crises, from Covid-19 to its continuing economic collapse, have increased the risk of abuse taking place.

The economic collapse that first became apparent in 2019 has pushed much of Lebanon into poverty, with the local currency sinking more than 90 per cent against the dollar on the black market.

Inflation is rampant, and there are widespread shortages of basic essentials, including medicines, bread, water and electricity.

Claudine Aoun, the head of the National Commission for Lebanese Women, warned last year that “unequal power relationships are the premise and prelude to gender-based violence”.

“The compounding crises facing Lebanon have only added new layers to that social and societal phenomenon,” she said.

Research published in 2021 found that the online sexual harassment of women had doubled during Covid-19-related lockdowns, while security forces reported a sharp rise in domestic violence. The millions of refugees in Lebanon and domestic workers are at particular risk. 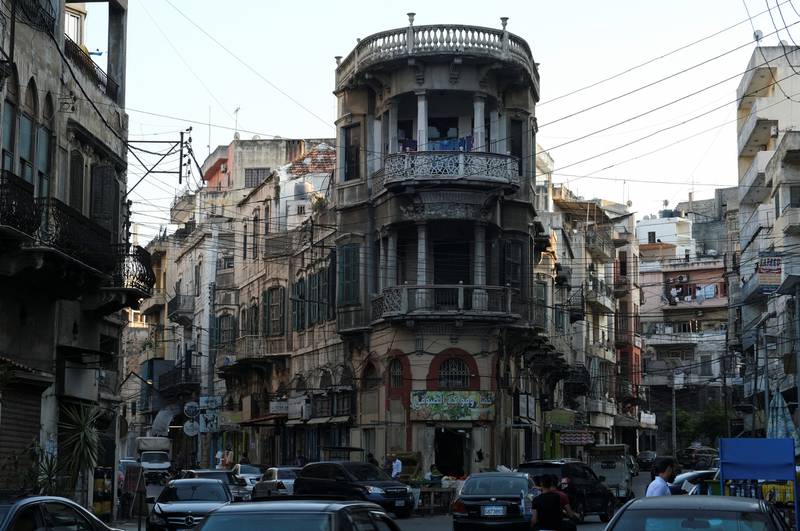