The idea that people of low-income experience shorter life spans and higher rates of chronic disease does not necessarily come as much of a surprise. So it’s not shocking that living in a low-income neighborhood would also increase your chances of illness and premature death.

However, researchers from University Hospitals in Cleveland recently took it a step further, demonstrating that, among the many predictors of cardiovascular disease – one of them is whether your address falls in one of the neighborhoods that long ago was affected by discriminatory lending practices known as redlining.

“What’s surprising to me is that every city that I’ve looked into, there is significant residential segregation. … And no matter where you look, the relationship holds between the grading of the neighborhood (loan) risk and cardiometabolic health,” said the study’s lead author, Dr.Sadeer Al-Kindi, a cardiologist at University Hospitals.

What Al-Kindi is referring to is the Home Owners’ Loan Corp. grading system, which classified residents of a particular area and the amount of risk they posed to banks and other lenders.

The system used letter grades A, B, C and D, A being the best and D being the worst. Areas classified as D were outlined in red. These “redlined” areas, consisting mainly of immigrants and people of color, were considered the highest loan risk — and consequently, banks rarely made loans to its residents. The process, contributed to maintaining high levels of poverty — and consequently poor health –for decades to come, reseach has shown.

And that’s just what Al-Kindi and the other researchers at UH’s Harrington Heart and Vascular Institute found: a direct relationship between redlined areas and heart health. Patients with the greatest number of cardiac risk factors and worst health outcomes were living today in the same geographic areas designated with the lowest lending scores many decades earlier.

“We saw a dose response effect between the grading and the worsening degree of cardiometabolic health,” he said.

It’s an effect Al-Kindi said is surprisingly robust across very different cities in all parts of the country, and remains significant even after adjusting for differences in race, age, gender and air quality. Al-Kindi went on to say that Cleveland and Detroit, for example, show similar trends of redlining and prevalence of coronary diseases.

This isn’t the first time poor health outcomes have been connected to redlining. Earlier research had shown that residents who live in formerly redlined areas have decreased lifespans, increased infant mortality and pre-term birth rates, and increased incidence of a host of chronic diseases, including diabetes, high blood pressure, mental health disorders, asthma, and some cancers.

The UH work was published this month, adding coronary heart disease, stroke prevalence, and chronic kidney disease to that list.

“Really not much had been done in the cardio-metabolic space,” Al-Kindi  said, adding that the long-term health implications offered an “opportunity for us to learn from history.”

In order to investigate the connection between discriminatory lending practices of the past and health outcomes of today, the team converted redlining maps graded by lending risk to modern-day census tract maps from over 200 U.S. cities.

They then superimposed self-reported survey data from the Centers for Disease Control and Prevention for cardiovascular risk factors like smoking, diabetes, cholesterol, high blood pressure, obesity, as well as known incidence of stroke, chronic kidney disease, and coronary artery disease.

When overlaying the redlined areas, only two grade A census tracts in the Cleveland area reported a high prevalence of coronary heart disease, stroke, or chronic kidney disease — about 6.9%. Grade B showed a 5.4% prevalence for at least one of these health effects, and grade C shows 33.3%. In redlined areas, grade D, the prevalence skyrocketed to 65.5% of census tracts.

It’s still not entirely clear which of redlining’s many downstream effects is the most detrimental to health outcomes, but Al-Kindi said previous research has demonstrated that something about the experience of living in poverty appears to trump immutable factors like race or genetics.

“There is so much that we don’t understand about this, but both your choices and the available resources around you determines this,” Al-Kindi said. “It absolutely matters where you live.”

Al-Kindi and his colleagues are now attempting to extend their research to address the question of just what it is about living in these neighborhoods that predispose a person to a lifetime of health inequities. The researchers are investigating hundreds of variables, like air pollution, access to healthy food, clean water, green spaces, and medical care in an effort to determine which variables have the strongest association.

Heart disease, he pointed out, remains the No. 1 killer of adults in the United States despite many advances in treatments over the years. Instead of tackling the problem of heart disease at the end stage, funding may be better spent identifying and tackling the health disparities at their source.

“While it’s important to know these differences, it’s also important to know how to fix them,” he said. “We can talk about stenting and doing bypass studies all we want, but the truth of the matter is prevention is the best treatment.”

One of the ways he said he and his colleagues at Case Western Reserve University and UH are trying to address the problem is by taking healthcare into the community instead of waiting for the patients to come to them.

“We all need to work together; physicians, governments, and communities,” says Al-Kindi, citing initiatives around the world to develop healthy cities.“ We have to think that this is not just for us but also for generations to come, and it may have a long-lasting effect.” 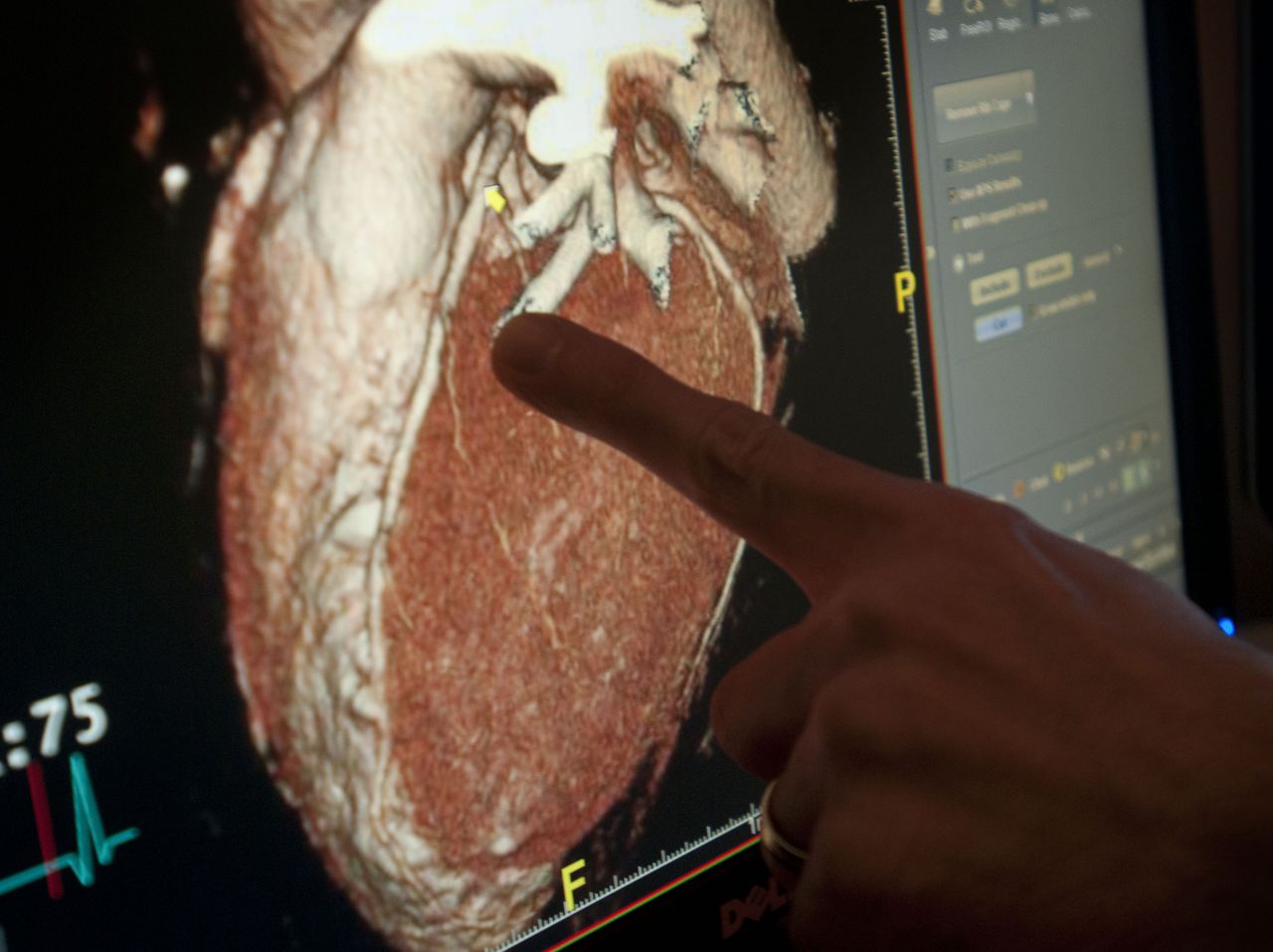 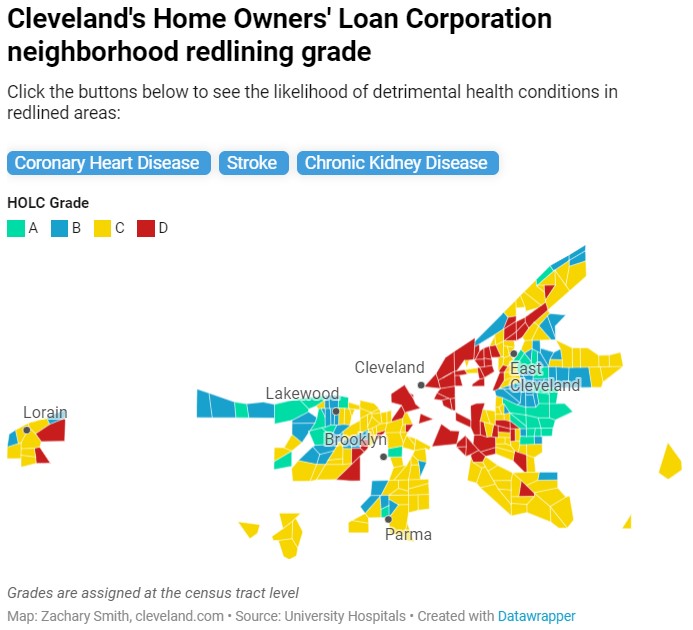