Mosquitoes carrying West Nile virus have been found in Rocky River, as well as Lake, Lorain, Portage and Summit counties, according to state health officials.

Lorain County has 12 mosquito pools that tested positive for West Nile virus, Summit County has eight and Portage County has seven, according to state data.

Three mosquito pools that tested positive have been found in Lake County, health officials there said. The mosquitos were collected in central Lake County in late July. It is likely that West Nile-carrying mosquitoes are present throughout Lake County.

Medina and Ashtabula counties have no mosquito pools that tested positive for the virus.

West Nile virus is a mosquito-borne disease that can cause serious illness. Mosquitoes infected with the virus are usually seen in late July, and peak in August.

Traps to find West Nile-carrying mosquitoes have been set up across the state. Traps are sent to the Ohio Department of Health  for testing, and combined into pooled samples. Cities are notified if the virus is detected there.

The Ohio Department of Health maintains West Nile Virus surveillance information on its website, which is updated weekly. It is currently updated through Thursday, Aug. 11, an ODH spokesperson said. Download the attachment on the page for the detailed county-by-county information.

What is West Nile?

West Nile virus is most commonly spread to people by the bite of an infected mosquito, according to the U.S. Centers for disease Control and Prevention.

Cases of West Nile virus occur during mosquito season, which lasts summer through fall. There are no vaccines to prevent or medications to treat the illness.

Seek medical attention if symptoms persist two to 10 days after a mosquito bite.

– Get rid of containers that collect water, including buckets, tires, cans and flower pots.

– Unclog gutters so they drain properly.

– Repair screens on doors and windows.

– Stay indoors during times of peak mosquito activity, which is one hour before and after sunrise and sunset.

– Empty and change the water in bird baths, fountains, wading pools, rain barrels, and potted trays at least once a week.

– Check for water in children’s toys.

– Irrigate lawns and gardens carefully to prevent water from standing for several days. 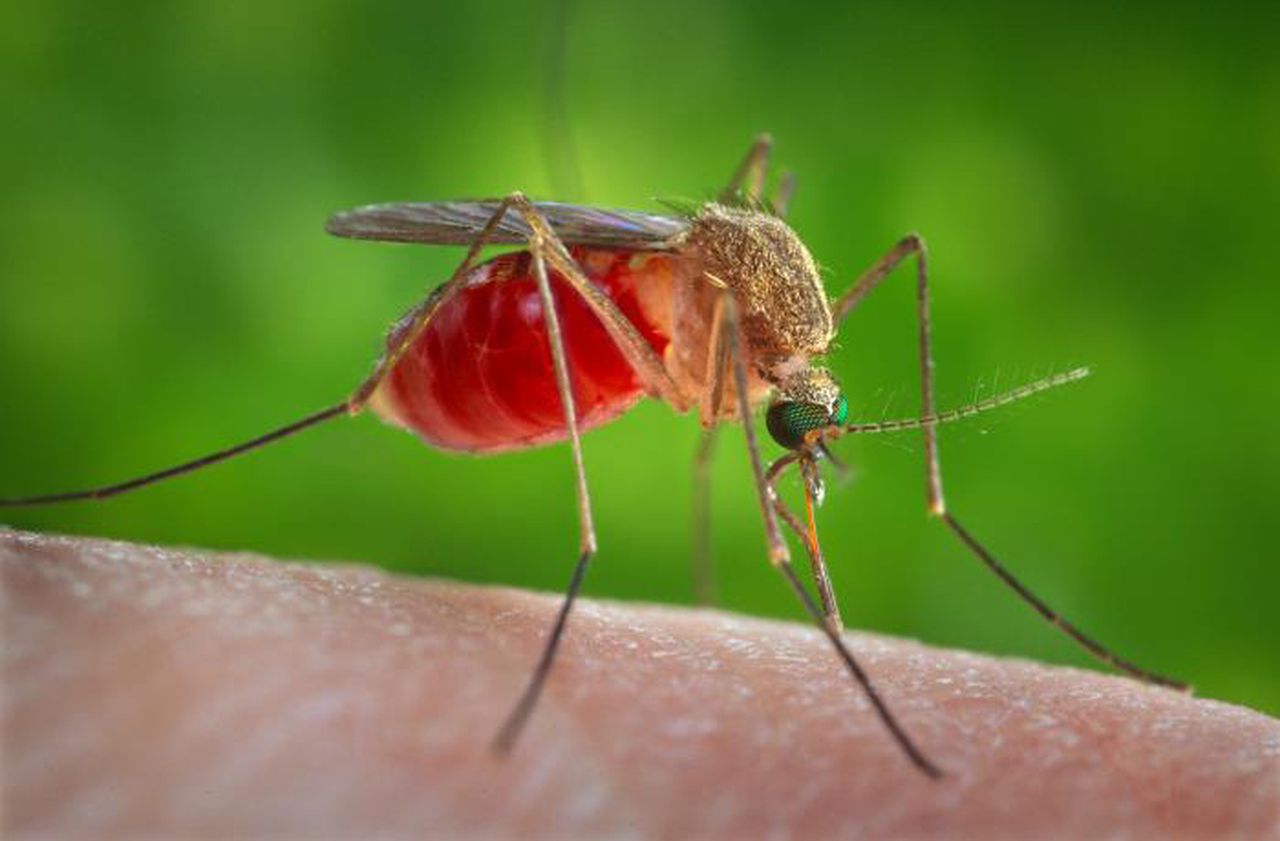