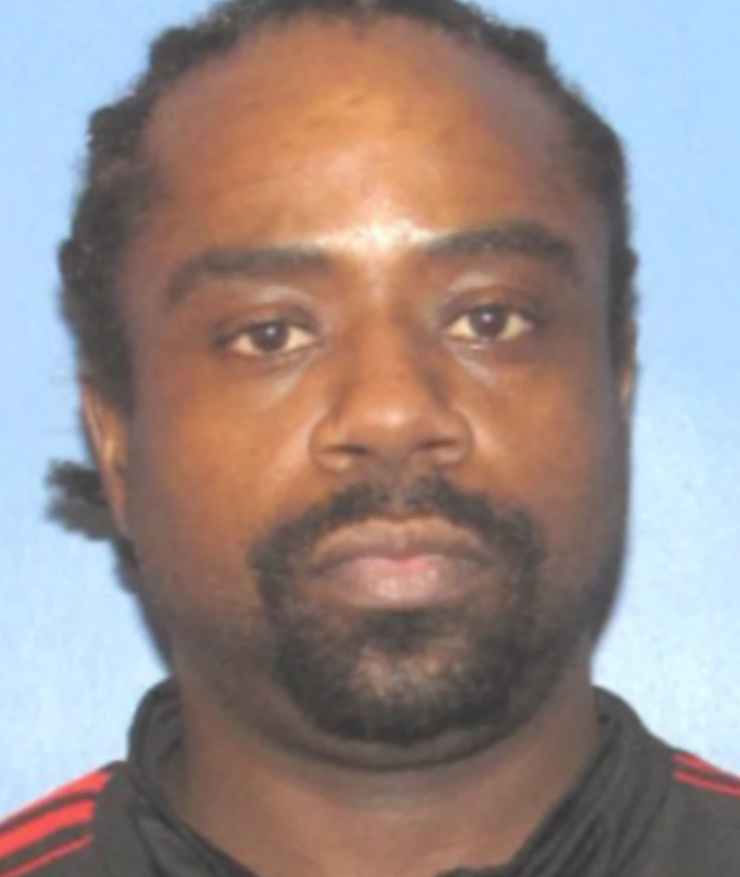 CLEVELAND, Ohio — A man wanted in connection with the rape of a juvenile tried to avoid federal authorities Wednesday by jumping from the window of a third-floor apartment, according to the U.S. Marshals Service.

William Scott, 47, of Cleveland, still was caught and arrested by members of the U.S. Marshals fugitive task force in the parking lot of the apartment building on the 14100 block of Lakeshore Boulevard in the North Collinwood neighborhood.

Federal authorities say information from the public led them to Scott. No other details were released Wednesday.