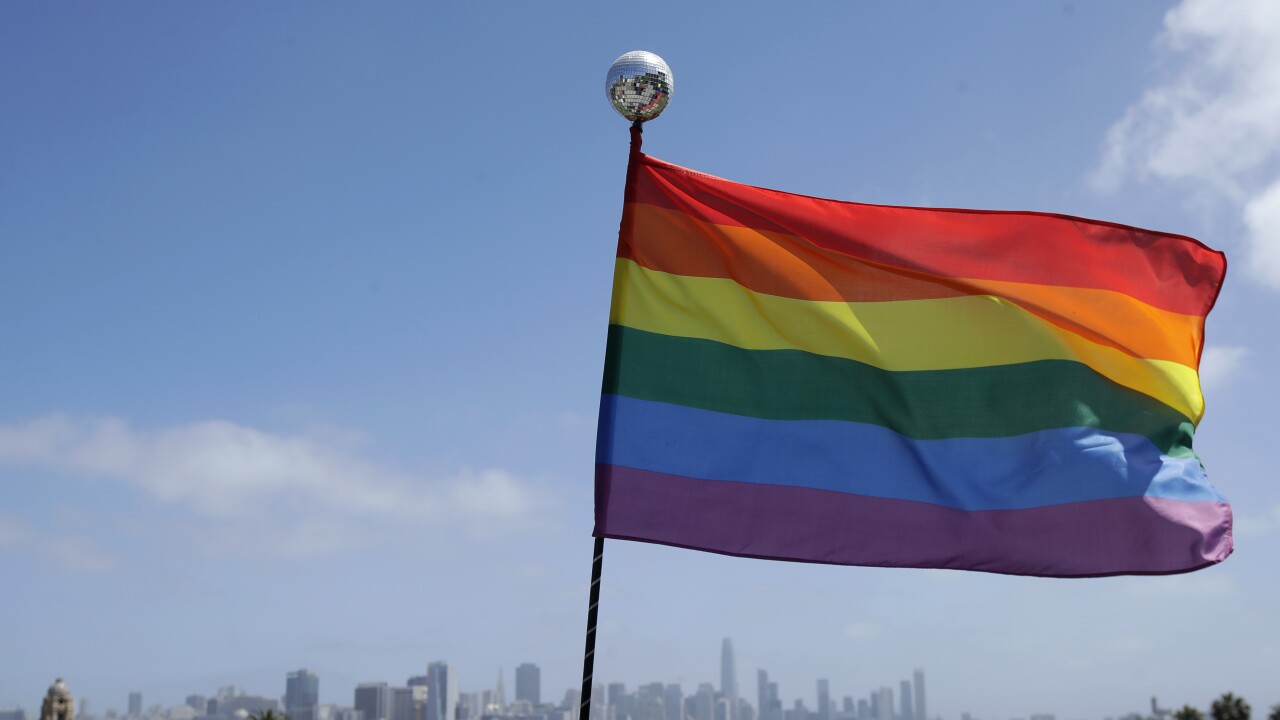 The following article was originally published in the Ohio Capital Journal and published on News5Cleveland.com under a content-sharing agreement.

Challenging a clause in Ohio’s last budget bill, the ACLU and a health care system that focuses on LGBTQ+ care sued the state and Gov. Mike DeWine on Friday over a provision that allows doctors to deny health care based on a matter of “conscience.”

ACLU of Ohio and Equitas Health announced the lawsuit on Friday, asking for the provision to be declared void.

House Bill 110 was a law that covered all aspects of the budget, but the “medical conscience” clause was inserted into the bill near the end of the process.

The clause allows physicians and other medical professional to turn away patients if they decide treatment would violate their “moral, ethical or religious beliefs or principles.”

Reproductive rights groups like Pro-Choice Ohio and Planned Parenthood strongly opposed the clause, saying doctors should only use medically-induced reasons to refuse care, and calling the clause legislative overreach into the doctor-patient relationship.

DeWine did not use his power of line-item veto to remove the provision from the budget bill, saying the bill likely wouldn’t lead to discrimination and only solidifies in law what’s already happening in medical facilities.

The ACLU’s legal challenge, filed Friday in Franklin County Common Pleas Court, that the provision violates a constitutional rule that says bills must be contained to a “single subject.” They say the budget was not the proper place for what they’re calling the “Healthcare Denial Law.”

“The Healthcare Denial Law was not passed as a freestanding item, subject to the usual scrutiny and public debate of legislation,” the ACLU said in a statement. “The Ohio Constitution requires bills to be limited to a single subject to prevent the logrolling of unnatural provisions into a single bill.”

Kaarina Ornelas, chair of the Equitas Health board, said the measure puts the patient-doctor relationship “in jeopardy, further marginalizing the people who need our services most.”

Parties in the lawsuit say the measure is “despairingly – and unconstitutionally – vague, leaving organizations like Equitas Health in a state of confusion.”

This is the second lawsuit related to the medical conscience clause. Last week, Columbus City Attorney Zach Klein announced the city’s lawsuit against the state, calling the law unconstitutional, illegal and in violation of home rule.