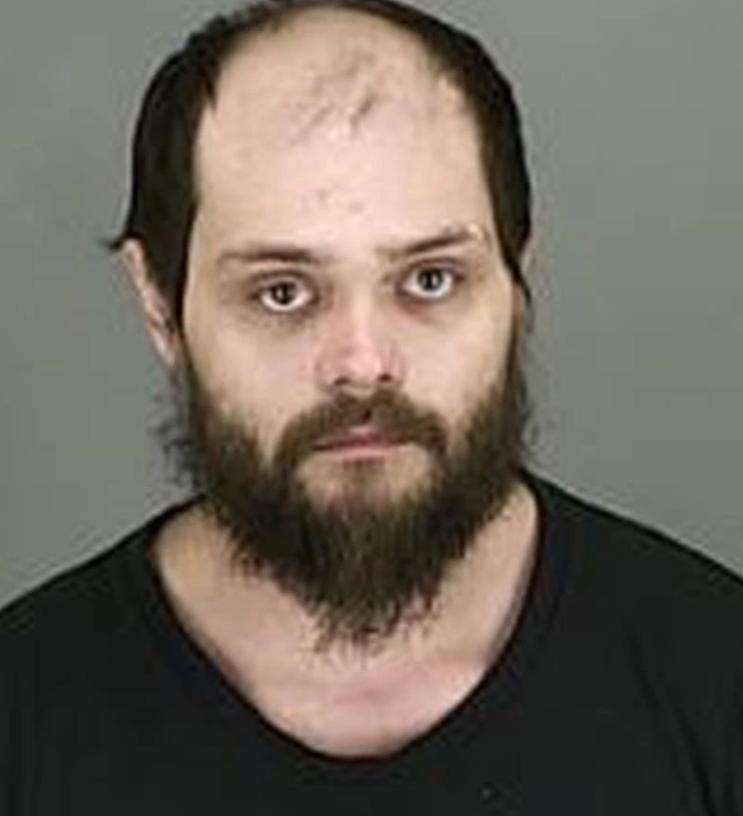 AKRON, Ohio — A Barberton man was sentenced to life in prison Tuesday after he pleaded guilty to multiple charges for sex crimes involving three children.

William Norman, 30, will not be eligible for parole until he has served a minimum of 35 years, Summit County Prosecutor Sherri Bevan Walsh said in a news release. Norman also was designated a Tier III sex offender by Summit County Judge Tammi O’Brien.

Norman pleaded guilty to three counts of rape, one count of unlawful sexual conduct with a minor, one count of pandering sexually oriented material involving a minor, and one count of corrupting another with drugs.

Prosecutors say Norman sexually assaulted a teenager he knew over a three-year period. He also provided drugs to the teen. Norman also raped two young girls he knew during this time and took sexually explicit pictures of them.

“This is one of the most disturbing cases I have ever seen in my time as Summit County prosecutor,” Walsh said in a statement. “William Norman is a depraved, sick man and I expect he will spend the rest of his life in prison.

“The survivors in this case have a long recovery ahead. They are strong and thankfully Mr. Norman can no longer hurt them.”