Before bribery scandal, JobsOhio forgave a $12m loan to FirstEnergy to clean up a coal plant 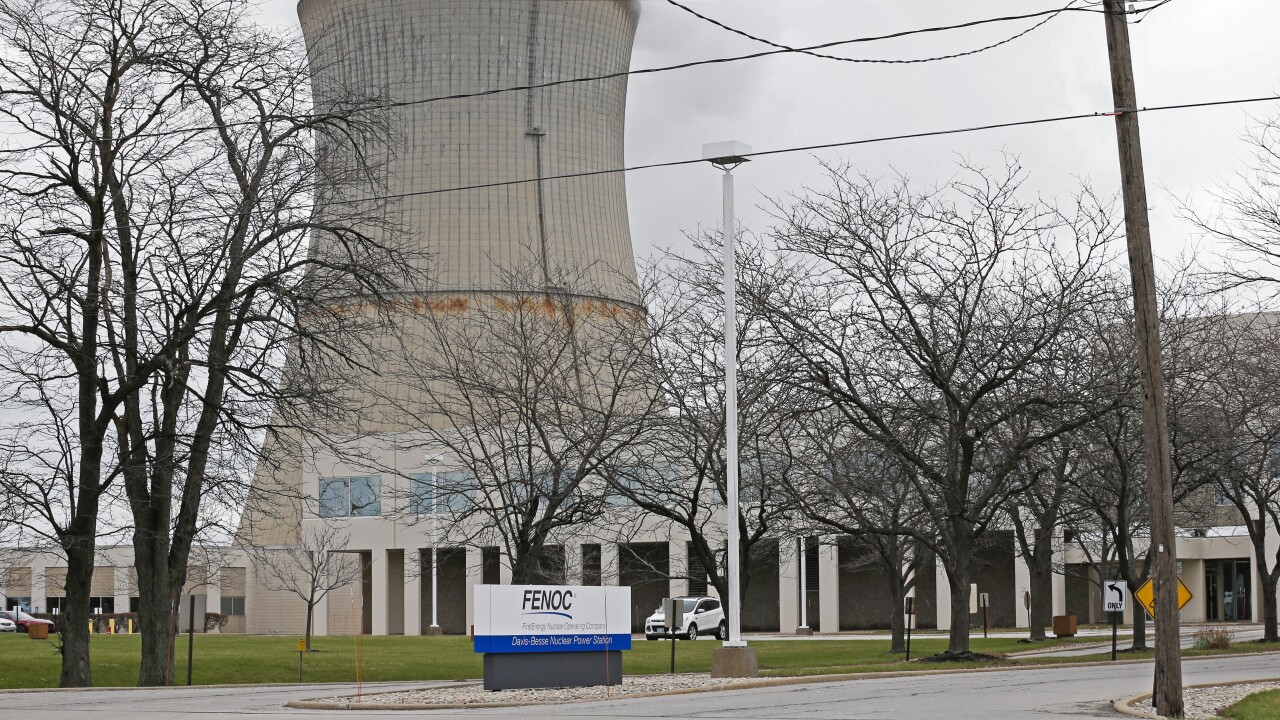 The following article was originally published in the Ohio Capital Journal and published on News5Cleveland.com under a content-sharing agreement.

JobsOhio gave FirstEnergy Corp., which later admitted to paying millions in bribes to a ranking politician and the state’s top utility regulator, a nearly $12 million loan in 2015 that was forgiven two years later.

he Akron based company used the money to clean up a coal fired power plant in Belmont County that it retired in 2011. The money was intended as an investment to prepare the land for another company’s potential large-scale ethane cracker petrochemical plant on the site.

JobsOhio, a public-private nonprofit corporation in state government that invests in development projects, forgave the loan despite a lack of final commitment for the petrochemical plant. After $70 million in investment from JobsOhio on the project to prepare the site, no final decision has been made to this day to develop the plant. Earlier this year, an environmental permit expired for the plant, and its parent company was forced to return $20 million of the JobsOhio investment due to its lack of a final investment decision.

Last Summer, FirstEnergy entered into a deferred prosecution agreement with the U.S. Department of Justice, agreeing to pay a $230 million criminal penalty and cooperate with the criminal investigation. The company admitted to paying $60 million into a nonprofit entity secretly controlled by Ohio House Speaker Larry Householder. He has pleaded not guilty, denied taking any bribes, been ejected from the House, and awaits trial.

Householder allegedly used the money for personal enrichment, to elect a slate of candidates to back his candidacy for Speaker of the House, and to pass House Bill 6. The legislation contained several huge favors for FirstEnergy including:

FirstEnergy, in the agreement, also admitted to paying $4.3 million to former Public Utilities Commission of Ohio chairman Sam Randazzo in exchange for official regulatory favors. He has not been charged with a crime and denied wrongdoing.

The criminal probe — which spawned racketeering indictments of Householder and two lobbyists, plus guilty pleas from two other conspirators, not to mention the FirstEnergy agreement — and related investigations do not contain any public mention of JobsOhio or the development project. However, the investment underscores the massive public subsidization FirstEnergy enjoyed.

Besides the payments to political nonprofits unearthed in criminal proceedings, FirstEnergy pumped millions into Ohio’s political system. Its PAC contributed $3.4 million to state candidates between 2010 and 2020, campaign finance records show. That doesn’t account for individual contributions from company executives, contributions from any of the company’s 14 lobbyists registered at the time HB 6 passed, or other contributions to nonprofits (which do not legally require disclosure) not disclosed in court filings.

FirstEnergy has declined to comment on aspects of the deferred prosecution agreement, which are mired in civil litigation and regulatory investigations. A company spokesman said he is “unable to comment on any of the financial arrangements” related to cleaning up the former coal plant.

The company says the plant would create hundreds of jobs, fueled on 15,000 barrels of ethane per day.

However, PTT has yet to make a final investment decision as other obstacles have arisen. It acquired an air quality permit from the Ohio Environmental Protection Agency in 2018, although it expired in February of this year. PTT is planning to submit a retooled permit application, it said through a spokesman, because it has since announced a “net-zero-waste” commitment by 2050.

The company was also forced to repay $20 million of JobsOhio’s investment last month due to its lack of a final investment decision on the site. Williamson said the company is currently looking for investment partners and will make a final decision once it finds them.

“There is no timeline or deadline for that to happen,” he said.

Matt Englehart, a JobsOhio spokesman, defended the decision to invest in cleaning up the site despite the lack of finality. He said PTT was exploring sites in neighboring states — the up-front investment was required to make Ohio competitive. He said PTT requested that JobsOhio redirect its incentives to FirstEnergy, so the site prep could move ahead.

“The intent was to proceed with this work so that the site was ready for construction should PTT make a positive final investment decision,” he said. “PTT now owns the former R.E. Burger Power Plant site, along with the adjacent acreage. If PTT is able to proceed with a final investment decision for their project, the site will be ready for construction, which was the intent of disbursing the funds ahead of the project proceeding.”

Blowing up a coal plant

Retiring coal plants can be a costly business — in financial and environmental terms — rife with fights over who must pay for what. A report from Resources for the Future, an energy research and policy organization, estimated the mean cost at $117,000 per megawatt capacity of the plant.

The coal fired R.E. Burger Power Station, in Shadyside, Ohio, retired in 2011. In June 2016, the company used about 450 pounds of explosives to demolish the 854-foot concrete stack and 171-foot-tall boiler house, where steam was created to generate electricity. The plant’s five units collectively produced 568 megawatts of electricity, though they were retired and decommissioned intermittently between 1995 and 2011.

JobsOhio funds its ventures via its rights to proceeds from liquor sales in the state — it purchased the franchise rights to the sales from the state in 2013. Its board members are appointed to four-year terms by the governor.

In a FirstEnergy press release at the time of the demolition, senior JobsOhio advisor David Mustine called the project a “top priority” and said the PTTGCA’s final investment decision was expected in early 2017.

“We appreciate the cooperative relationship we have built with FirstEnergy as we work with all of our local, regional and statewide partners toward making this project a reality,” said Toasaporn Boonyapipat, President and CEO of PTTGC America.