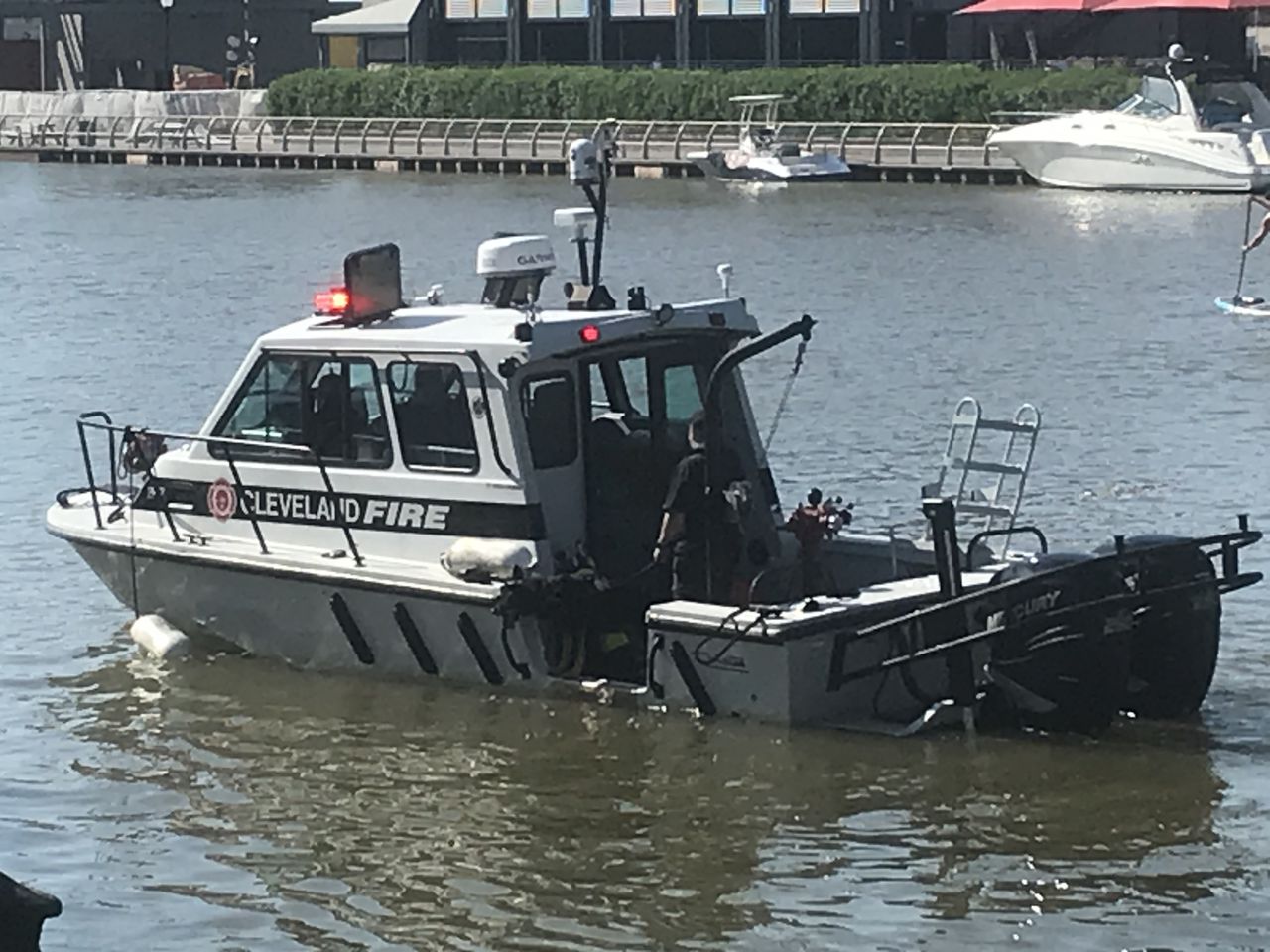 The Cuyahoga County Medical Examiner has not yet identified the body. Cleveland Metroparks police are investigating the circumstances surrounding the man’s death.

Metroparks spokeswoman Jacqueline Gerling refused to provide information about the circumstances of the investigation. She later said the body was recovered closer to Edgewater’s marina than the beach.

A U.S. Coast Guard spokesman said there were no active search and rescue calls at the time the body was found.