A man sitting on his porch was killed Monday evening when a car driven by a suspected drunken driver crashed into the home, the State Highway Patrol says.

Cody Jordan, 27, of Chillicothe, was taken to Adena Regional Medical Center after the crash but died of his injuries, according to news release issued to the Scioto Post.  The driver of the car that hit the house, a 35-year-old man from Chillicothe, was treated at the hospital for minor injuries.

Trooper suspect alcohol is a factor in the crash, which remains under investigation. The patrol did not indicate if the driver has been charged. 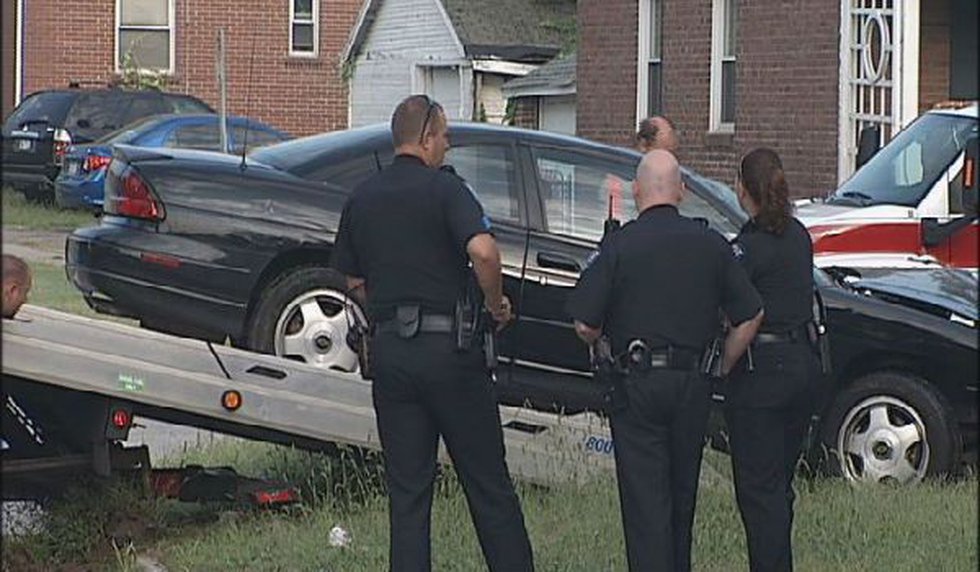