A 13-year-old boy trying to break into a car Sunday was shot in the leg by the vehicle’s owner, according to reports.

WGN Channel 9 reports the vehicle’s owner, a 26-year-old male, has a concealed-carry license. The teen boy was armed, Fox 32 reports.

Police tell the Chicago Tribune the teen was breaking into the Kia at about 2:35 p.m. when the owner spotted him. The teen boy was taken to a hospital after the shooting but there were no reports on his condition.

The vehicle’s owner was taken to a police station for questioning, reports say. 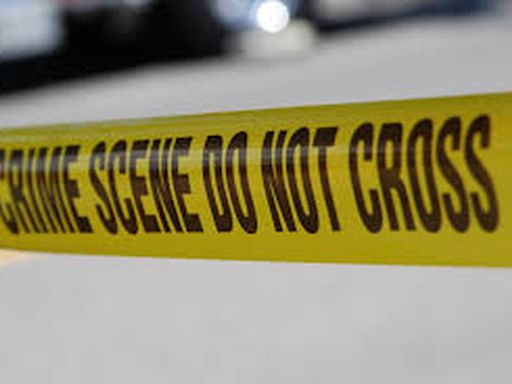