Clean up of salt pile that devastated Mentor Marsh will cost another $3 million – increasing tab to more than $13.5 million

It’s going to cost another $2.97 million to clean up the infamous “salt fill site” that contaminated Mentor Marsh decades ago and created a major environmental disaster that is still being dealt with today.

The additional funds will increase the amountallocated for the remediation project to more than $13.5 million.

The extra money was requested after excavation began earlier this year and 50,000 tons of additional salt was unexpectedly discovered at greater depths, according to a news release from the office of Ohio State Rep. Daniel Troy, Democrat of Willowick.

Most of the money – $10.6 million – is being paid by the estate of Jerome T. Osborne as part of a consent order reached in 2019 that is designed to remove the salt and other contaminants that were first deposited along Blackbrook Creek, a feeder stream that flows into the marsh, more than 55 years ago.

After various attempts to prevent the salt from leaching into the marsh, the Ohio Attorney General sued Osborne on behalf of the Ohio EPA in 2013.

Osborne had been hired by the Morton Salt Co. in the 1960s to get rid of low-grade salt that had no commercial value, and Osborne decided to spread it on land he owned along Blackbrook Creek.

What resulted was massive destruction of native trees in what had once been a forested wetland. Invasive species moved in, including phragmites, that drove out native plants and animals. The marsh has recovered to some extent in recent years thanks to the efforts of the Cleveland Museum of Natural History, the Ohio Department of Natural Resources and others.

The $2.97 million will be taken from prior settlements the Ohio EPA has reached to pay for remediation projects. Troy said it will be up to the Ohio EPA to decide whether to seek reimbursement of that money from the Osborne estate.

Osborne, who died in 2014, was a prominent businessman in the area. 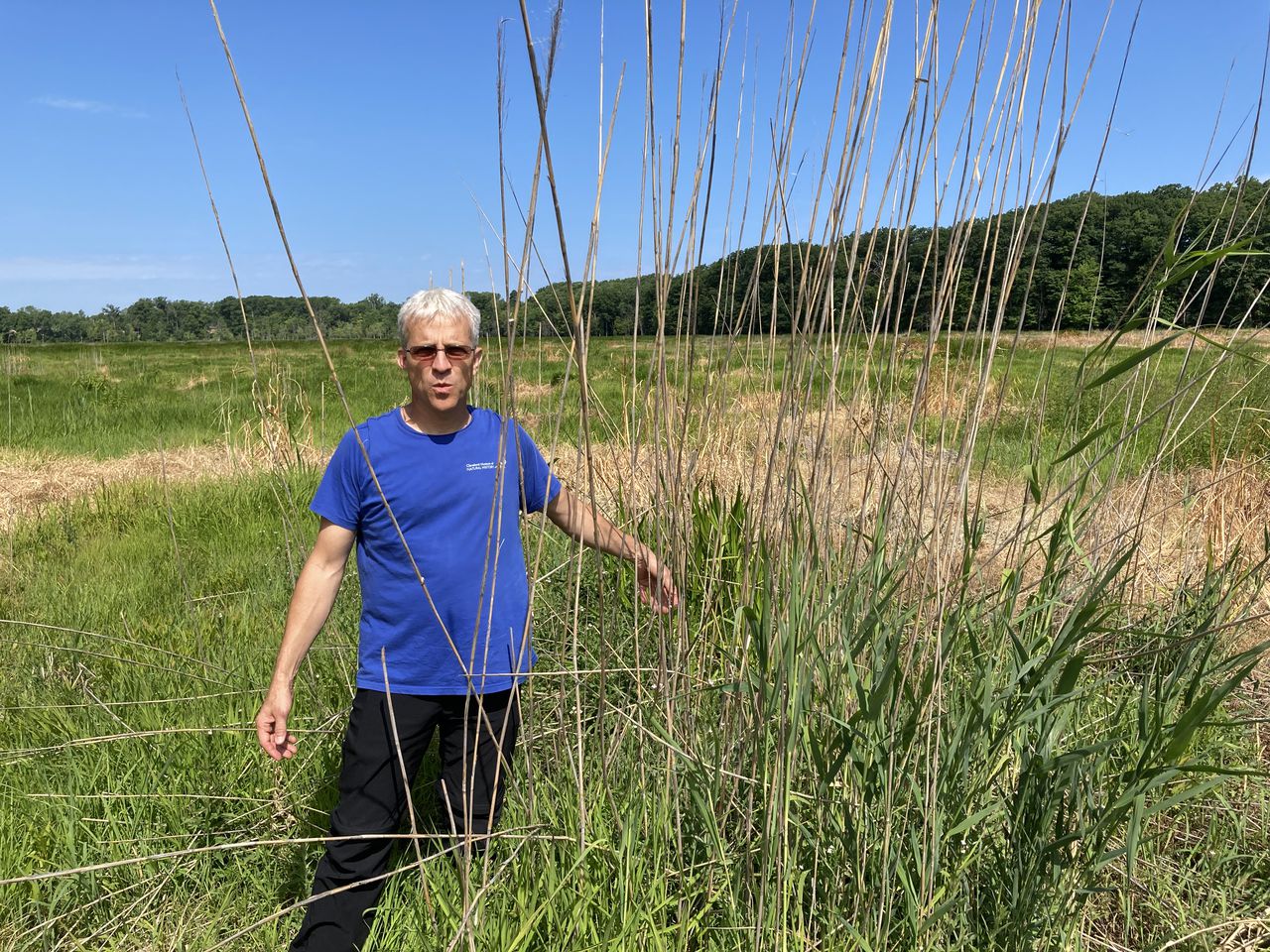