A U.S. Postal Service mail carrier sold a master key that unlocked dozens of blue boxes across the region to a group that used it to steal mail and carry out a $1.5 million check-fraud scheme, according to federal prosecutors.

The mail carrier, Cameron Proctor, sold the key for $2,500 to the network that stole mail from boxes across Cuyahoga County, prosecutors said. Proctor, 20, of Willowick, and 10 others were charged in an indictment unsealed Thursday in federal court in Cleveland.

Prosecutors charged members of the group — which called themselves “Young Sack Chasers” or “YSC” – with conspiracy to commit bank fraud, bank fraud, and possession of stolen mail. Proctor is additionally charged with theft of mail by a postal employee.

The Plain Dealer reached out to Proctor’s attorney, Justin Roberts, for comment. A message left with U.S. Postal Service spokeswoman was not immediately returned.

The case is the second in recent weeks surrounding rampant theft   from the blue boxes in 2021 that caused local postal officials to warn people to stop using them and instead mail directly from post offices.

A grand jury last week handed up an indictment against four men accused of stealing blue-box keys at gunpoint from postal carriers and carrying out a sophisticated fake-check making scheme. That group is also charged in a car-theft ring in which they conspired with cohorts in Detroit to steal and exchange high-end stolen cars, according to prosecutors.

U.S. Attorney’s Office spokesman Dan Ball said that group has no known ties to the group indicted on Thursday.

All six pleaded not guilty during arraignments in front of U.S. District Magistrate Judge Thomas Parker. Saunders was ordered detained until a detention hearing next week. The other five were released on $20,000 bonds.

Another man, Tavion Bolden, 22, of Cleveland, was arrested earlier in the week, pleaded not guilty and was also released on a $20,000 bond.

The Plain Dealer reached out to the other defense attorneys appointed to the case.

The indictment says checks were stolen from blue boxes in Cleveland, Brooklyn, Middleburgh Heights and Parma  from November through May.

Payne, identified as one of the leaders of the group, had already gained access to the blue boxes before he contacted Proctor, according to the indictment. Court records do not explain how.

He later contacted Williams to see if he knew anyone who worked for the postal service. Williams put him in contact with Proctor, who initially offered to sell a master key and 10 checks for $3,500. The price ultimately dipped to $2,500, according to court records.

Prosecutors said Payne and Saunders then stole mail from the boxes and specifically targeted checks and mail with bank account information. They and others in the group used that information to alter and forge checks, according to prosecutors.

Members of the group recruited others to cash or deposit the fake checks, usually by using mobile apps or at ATMs, and gave them a cut of the money, according to prosecutors. Recruiters were paid $100-$200 for each person they brought into the scheme, court records say.

At least six others that were not indicted helped cash fake checks, according to court records. 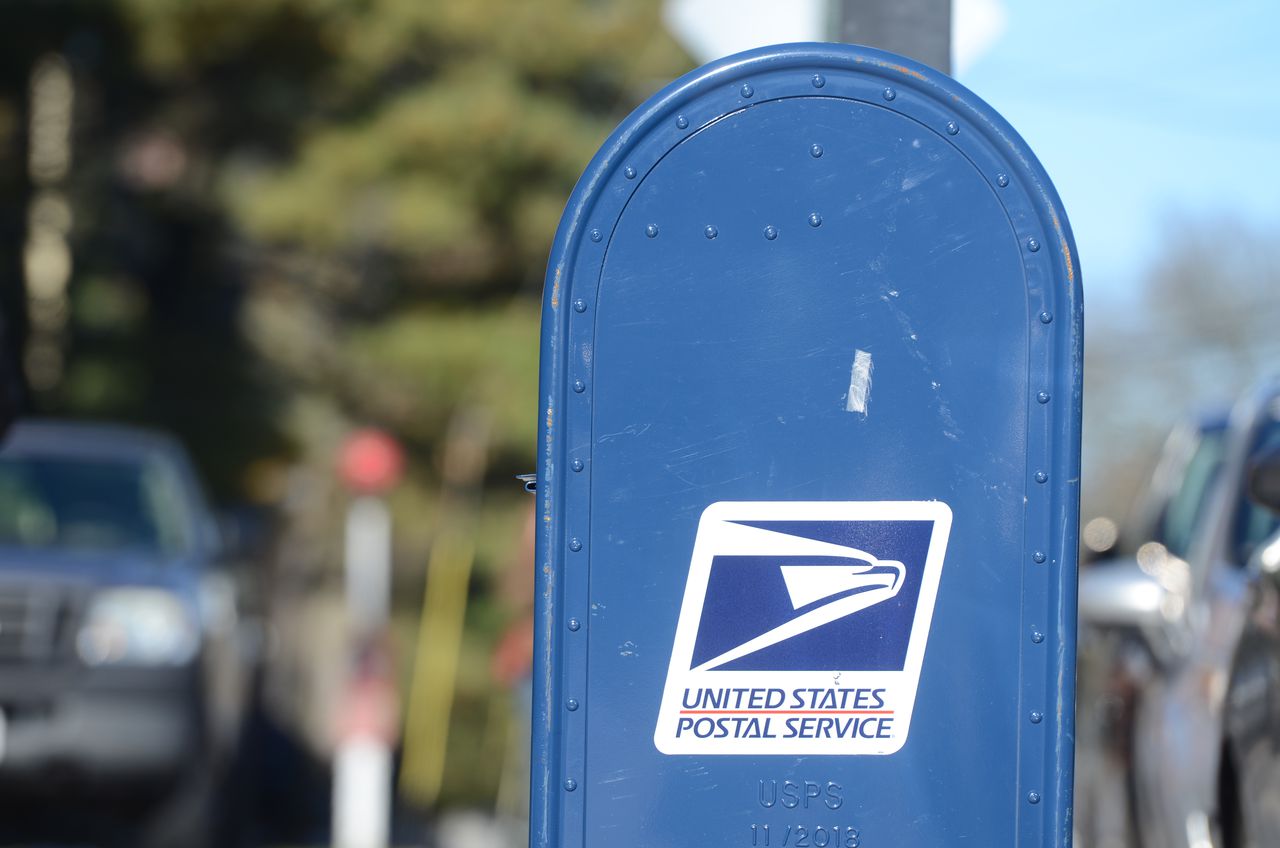