Mileage rates were also boosted from $10 per mile to $16.

A spokeswoman for Mayor Justin Bibb said the higher rates are expected to generate an extra $1.2 million for the city each year, which will help cover the costs of providing ambulance service.

Cleveland based the new rates, in part, on fees charged by comparable cities and current reimbursement rates of Medicaid and Medicare, whose patients comprise a large share of ambulance runs within the city. As recently as 2019, Medicare rates were between $353 and $607.

Prior to the July increase, Cleveland was charging less than the Medicaid and Medicare reimbursement rate for two types of ambulance runs, meaning the city was losing out on essentially guaranteed money from the federal government.

The union representing EMS workers, Cleveland Association of Rescue Employees, flagged the previously-low rates as a cause for concern  this spring, shortly after Bibb took office, and after years of unsuccessfully lobbying for an increase under the prior administration. The union argued that Cleveland’s failure to raise rates since around 2004 meant the city was over-subsidizing the Division of EMS and increasingly failing to recoup the rising costs of medication, supplies, salaries, fuel and vehicles needed to provide emergency care.

City Councilman Charles Slife in April described the old rates as “laughably low,” saying they were “a steal” for private insurance companies, who are largely willing to pay more than the Medicare reimbursement rate.

That 2019 analysis also recommended the city waive coinsurance billings for some senior and disabled patients, so they would not have to foot the balance not covered by Medicare. Under the new fee structure, the city is not waiving those payments, though Bibb’s spokeswoman noted that a financial assistance program is available for patients who fall within the federal government’s poverty guidelines.

The analysis further recommended the city start charging a $150 fee for instances in which an ambulance is dispatched, but the patient ultimately refuses transportation. The city has never charged for such ambulance runs, and it isn’t starting now, but officials may reconsider that decision in the future after conducting more research, Bibb’s spokeswoman said. 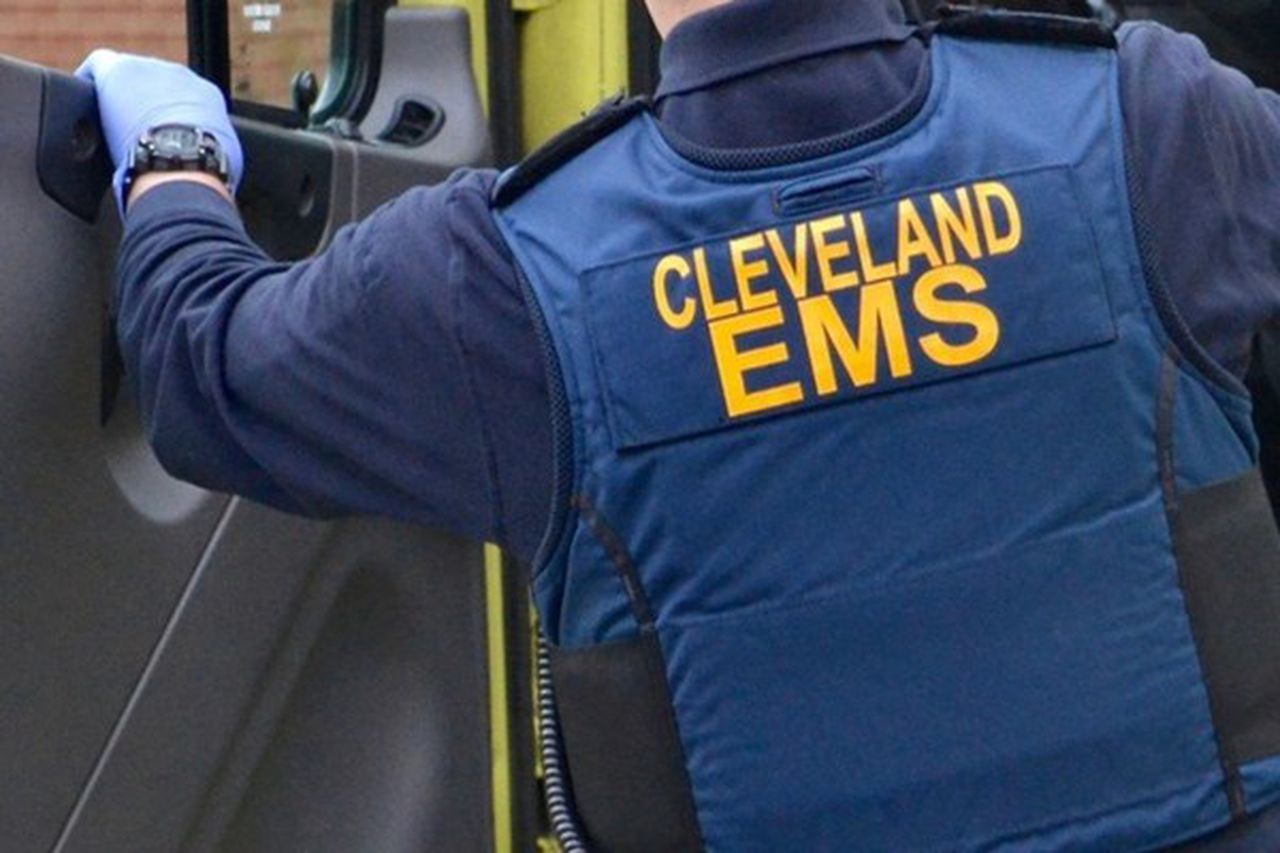