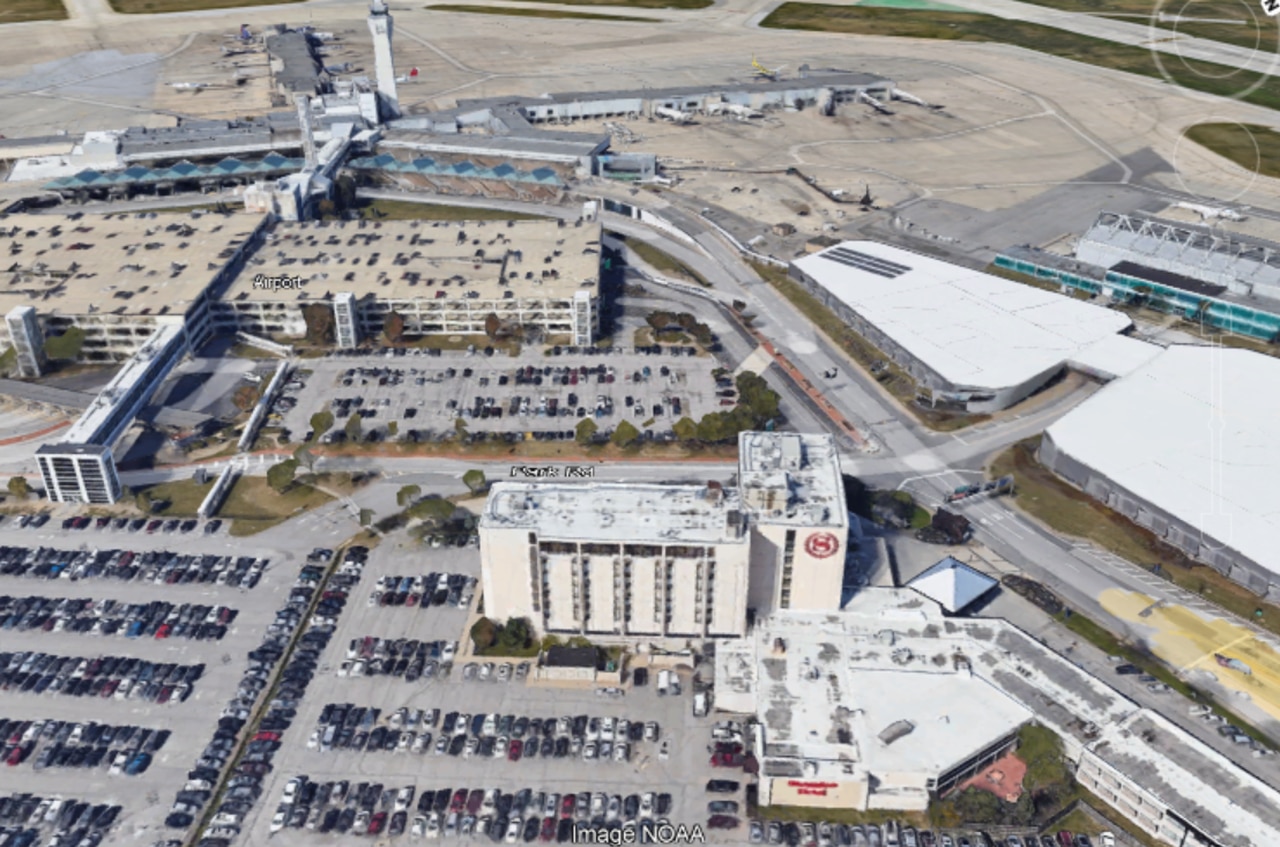 The city of Cleveland has agreed to pay more than $12 million to terminate a long-term lease with the operators of the Sheraton Cleveland Airport Hotel, which is likely to be turned into additional parking for the airport.

The short-term fate of the hotel is unclear, although a woman answering the phone at the hotel Thursday afternoon said it was closing on Tuesday.

First opened in 1959, the 243-room Sheraton is located on city-owned land adjacent to the terminal at Cleveland Hopkins International Airport. Its condition has deteriorated in recent years, as a result of a downturn in travel caused by the pandemic and other factors.

The owner of the hotel, LN Hospitality, has faced mounting debt, foreclosure proceedings and legal action in recent years.

A proposed court settlement reached this week calls for the city-owned airport to pay $12.15 million to terminate the lease with LN Hospitality, which runs through 2048. That money would be used to pay off the hotel’s debts, according to documents filed this week in Cuyahoga County Common Pleas Court.

The settlement, though agreed to by all parties, is not considered final because the money has not been transferred.

The agreement also calls for the city to acquire the hotel’s 468-space parking lot, which is used for both overnight guests and airport parking.

The hotel was once a popular and convenient overnight spot for flight crews and travelers before or after flights. Since United Airlines closed its hub in Cleveland in 2014, however, the need for an on-site airport hotel has decreased, while the need for more parking has increased, according to airport officials.

Eventually, the hotel is likely to be torn down and converted to parking, although it’s unclear how long that process could take.

It’s also unclear whether the shutdown of the hotel next week is permanent or temporary. Although a local employee at the hotel Thursday declined a request for a reservation next week, the hotel’s online reservation system was still accepting reservations after June 1.

The court agreement calls for LN to relinquish the property at 5 p.m. Tuesday.

The hotel employs fewer than 50 workers, according to one source.

LN has owned the hotel since 2015, when it bought the lease for the building and parking lot for $12.5 million from Oakbrook Properties in Illinois. The lease on the property extends through 2048. Rent is $300,000 a year.

The hotel, including both the building and land, is valued at $10.4 million, according to Cuyahoga County property records.

Simmons Bank, which loaned LN $12.5 million in 2018, filed suit against LN in 2021 for defaulting on payments. The city was pulled into the litigation later in 2021.