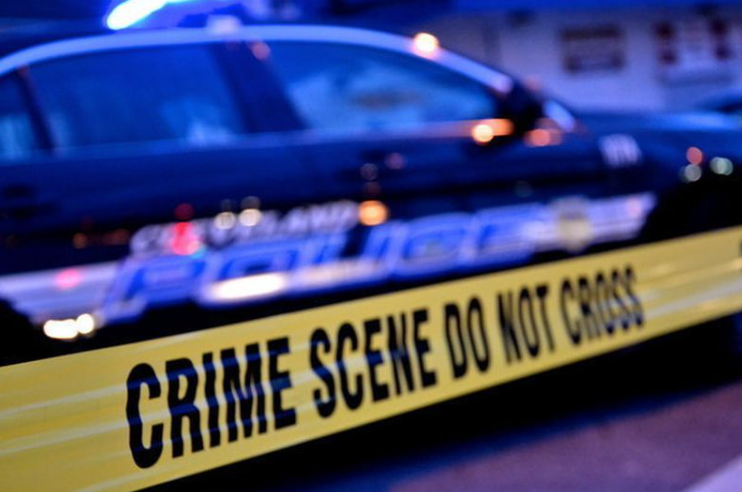 CLEVELAND, Ohio— Cleveland and the U.S. Justice Department on Friday agreed to make changes to the city’s police-reform agreement to incorporate a new system of police accountability that voters approved last year.

The changes to the city’s court-monitored consent decree were made necessary after voters in November approved Issue 24, which mandated a slew of changes to the way police misconduct is handled, including a creating a civilian review board that will have the final say on disciplining officers.

Senior U.S. District Court Judge Solomon Oliver must approve the proposed changes, many of which alter the consent decree enacted in 2015. The decree gave a court-appointed monitoring team greater oversight of the police department.

Oliver’s approval would pave the way for the changes implemented by Issue 24 to begin taking effect. Oliver will consider the changes at a March 17 hearing.

Cleveland Mayor Justin Bibb said in a statement late Friday that he will immediately begin recruiting to fill spots on the now-13- member Cleveland Community Police Commission if Oliver approves the changes.

The commission will have broad policy-making decisions after Issue 24 passed.

Cleveland Law Director Mark Griffin wrote in his filing that Oliver’s approval would help expedite Issue 24′s implementation after voters approved the charter amendment with 60 percent of the vote.

“Most important, approval of the modifications will make Cleveland safer and promote constitutional policing,” Griffin wrote.

Many of the changes enacted by Issue 24 dealt with issues brought on by the consent decree, including the Community Police Commission.

The commission, at its inception, hosted community meetings and gathered feedback from residents on different police policies and procedures and made recommendations to city officials. The mayor and police chief could adopt part, all or none of the commission’s recommendations.

Issue 24 now gives the commission the ability to enact policies, override the police chief or safety director on disciplinary matters, make decisions on what training officers receive and offer final authority over hiring practices, all of which required changes to the consent decree.

The Office of Professional Standards and the Civilian Police Review Board would also have broader authority to investigate police misconduct and be removed from the city’s Safety Department to their own branch in the city.

Griffin and assistant U.S. attorneys wrote in court filings that changes brought on by Issue 24 do not substantially conflict with the consent decree.

The city’s statement briefly addressed potential issues with the union, saying: “We will engage with unions and labor partners to uphold the law.”