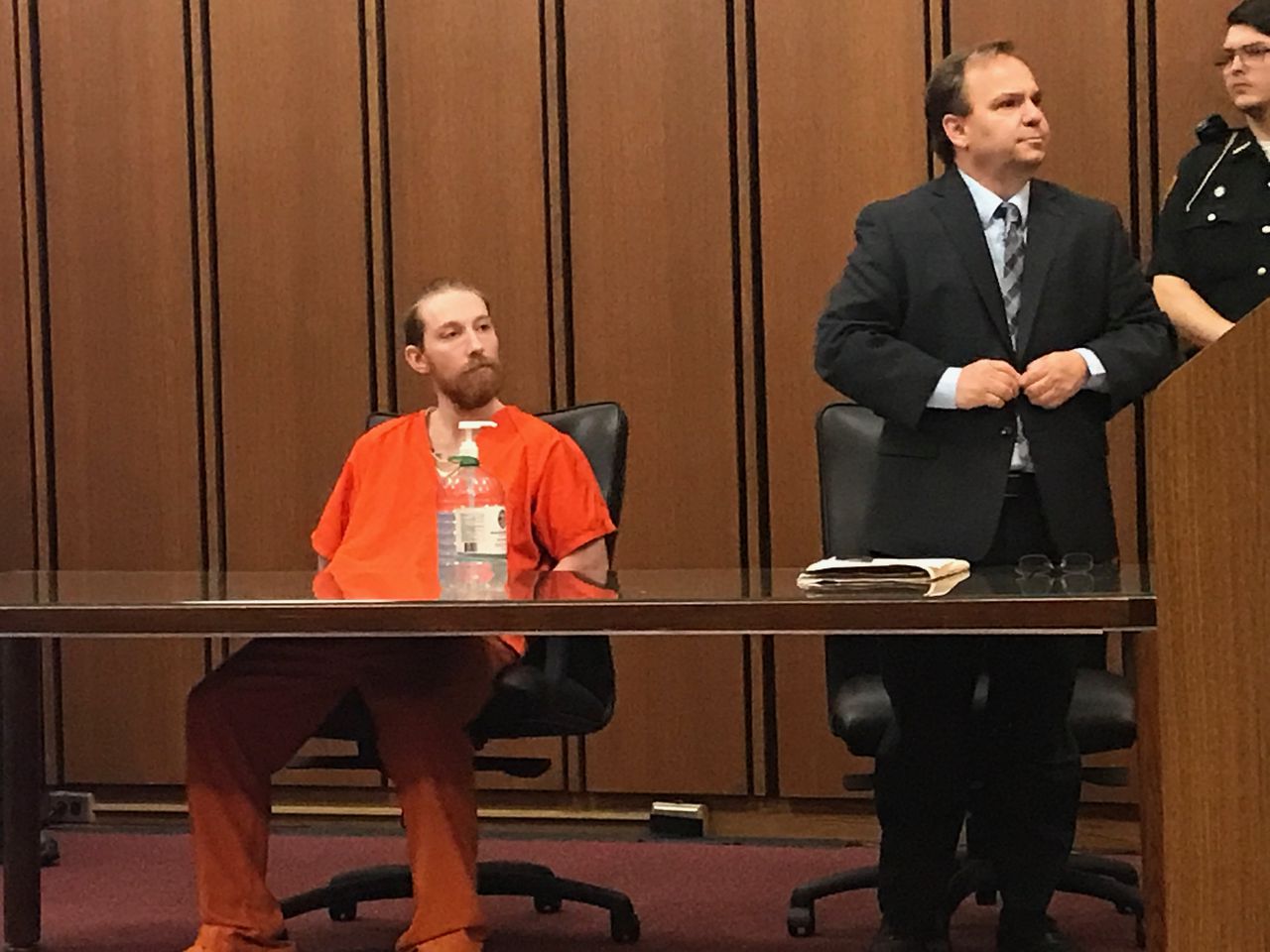 A Cleveland man who earlier this month pleaded guilty to involuntary manslaughter in the death of a 2-year-old boy now wants to take the case to trial.

Ronald Hicks Jr.’s attorney told Cuyahoga County Common Pleas Court Judge Deborah Turner, at what was set to be a sentencing hearing Tuesday, that Hicks maintains his innocence in the death of Ryan Mounts Jr. and wants to withdraw his guilty plea.

Hicks, 26, pleaded guilty in Turner’s courtroom May 12 to involuntary manslaughter and endangering children. Prosecutors, who initially charged Hicks with aggravated murder and murder, agreed to recommend that Turner sentence Hicks to between 15 and 18 years in prison as part of the deal.

Turner set a hearing on the motion for July 18.

Hicks and the boy’s mother were dating, and Hicks was babysitting the toddler and other children at a home on West 37th Street, north of Denison Avenue, in the Brooklyn Centre neighborhood that day, according to police.

Hicks called 911 and told dispatchers that the boy suffocated after getting his head caught in a plastic bag, police said. Cleveland EMTs rushed the boy to MetroHealth, where doctors discovered a severe fracture at the base of his skull that caused bleeding on the boy’s brain, police said. Doctors told investigators the injuries could not have been caused by suffocation, police said.

The Cuyahoga County Medical Examiner’s Office determined the boy died of blunt force trauma. Prosecutors say was the result of Hicks shaking him.