Police are investigating three homicides that took place throughout the city on Thursday.

The first slaying happened at 5:45 a.m. In that instance, Robert Hall Jr., 31, of Euclid crashed his vehicle into a pole after he was shot on West 41st Street and Clark Avenue, according to police and the office of the Cuyahoga County Medical Examiner.

Paramedics transported Hall to MetroHealth Medical Center, where he was later pronounced dead.

Witnesses told police they saw Hall’s vehicle crash into a pole when two men jumped out and ran away.

The two suspects have not been identified by police.

Alex Gray, 37, of Cleveland was shot eight times, according to police and the medical examiner. Police found Gray lying on the sidewalk. Officers administered aid until paramedics arrived and transported Gray to MetroHealth, where he was later pronounced dead.

Police discovered that Gray parked his vehicle, exited and began to walk toward the courtyard of an apartment complex when he was shot.

About 7:20 p.m., officers were walking to meet and talk with residents when they heard shots fired at Bump Taylor Field – an athletic field located at Thornhill Drive and Arlington Avenue.

Officers later found Cedric Frisco, 39, of Garfield Heights in the 11900 block of Durant Avenue with a gunshot wound to his leg, police said.

Paramedics took Frisco to University Hospitals, where he was later pronounced dead.

Witnesses told police that Frisco was on a porch with several people when a black sedan pulled up. Someone fired a gunshot from inside of the vehicle, and Frisco was struck in the leg.

Homicide detectives are investigating the three slayings. No arrests have been made the shootings, police said.

Anyone with additional information should contact law enforcement at 216-623-5464.

Since last Friday, there have been 10 homicides in the city, including an officer shooting. Nine involved guns.

On Monday, a CMHA police officer shot and killed Maalik Roquemore, 32, of Cleveland after Roquemore attacked the officer in the 4500 block of West 174th Street, near Riverside Park, according to video from a body-worn camera that authorities released earlier this week. 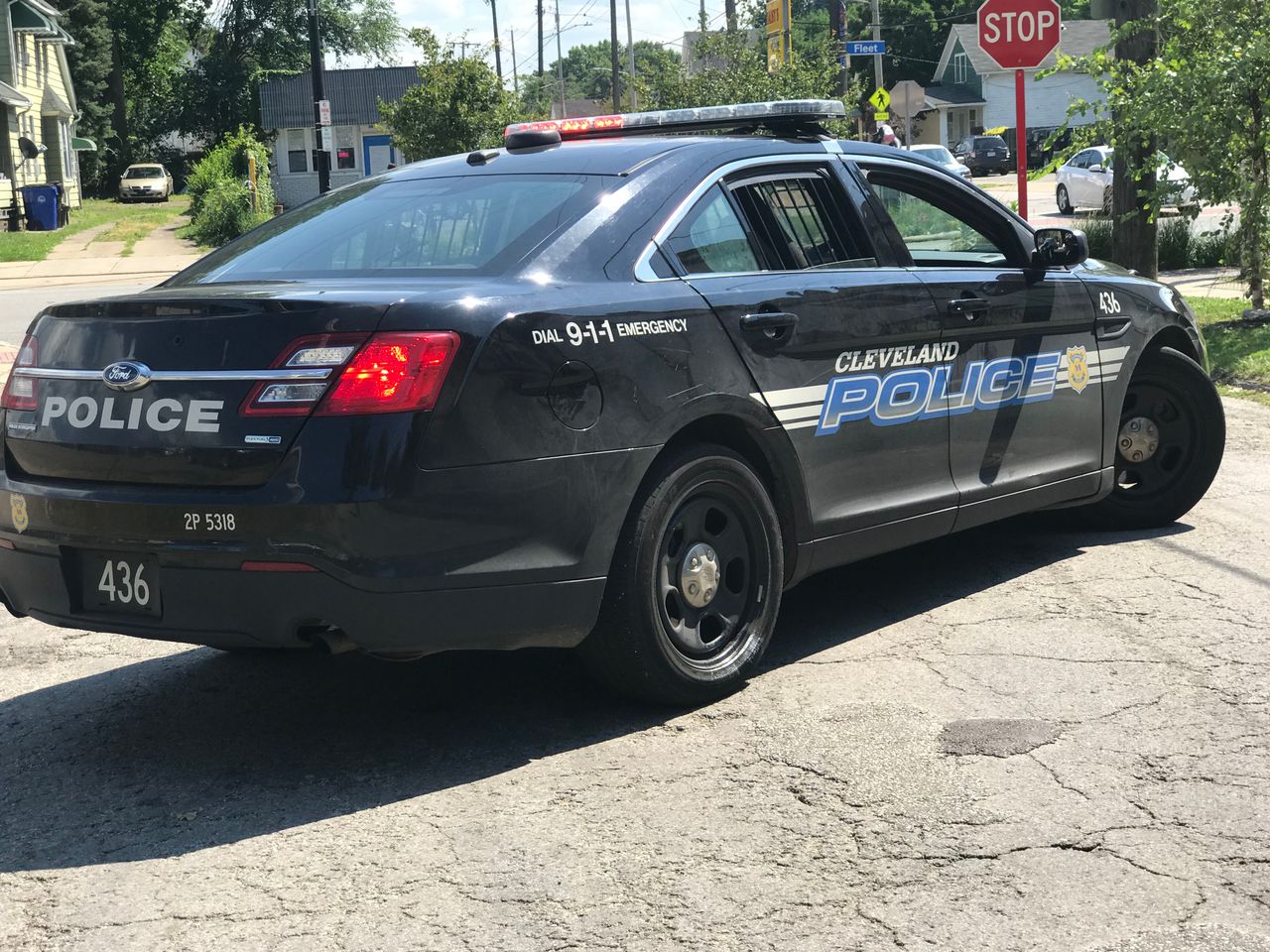