Cuyahoga County Board of Elections deadlocks on whether state Rep. Shayla Davis can run as an independent

The Cuyahoga County Board of Elections on Monday split on whether state Rep. Shayla Davis, who took office as a Democrat, can appear on the Nov. 8 ballot as an independent candidate for Ohio House District 18.

Under state law, it’s now up to Republican Secretary of State Frank LaRose to break the tie, though the county board of elections chair also suggested the matter might end up in court.

Davis was appointed to her legislative seat in February by House Democrats to succeed Stephanie Howse, who was elected to Cleveland City Council. The Garfield Heights resident didn’t file to run in the May primary, but she said she changed her mind in early June after Ohio House Republicans passed a bill  to require genital inspections for any girl competing in sports whose gender identity was challenged.

Also in early June, then-state Sen. Sandra Williams, a Cleveland Democrat, announced she would drop out of the House District 18 primary to take a lobbying job. That left Darnell Brewer, a social-services worker whom Davis beat for the appointment last February, as the lone Democratic candidate for the solidly Democratic seat.

Davis’ bid to run as an independent was contested by Shalira Taylor, the Republican nominee for House District 18. On Monday, Taylor argued before the board of elections that Davis voted as a Democrat since 2004 (including in the May primary this year). Taylor also offered a list of evidence showing that even after Davis pulled petitions to run as an independent on June 10, she was identified as a Democrat on her own social-media account, Democratic websites, and in media reports.

Davis told board members she didn’t approve the social-media post, which she said was made by her staff, and didn’t see media reports identifying her as a Democratic lawmaker. Davis added that she can still associate with Democrats (such as appearing in photos with them) as an independent.

The board deadlocked 2-2 on whether to uphold Taylor’s protest, with the two Republicans on the panel backing Taylor and the two Democratic members siding with Davis.

Board members have 14 days from the vote to send the case to LaRose’s office. But after the vote, board chair Jeff Hastings also said he thought “the courts should take a look” at the case, as it’s a case that involves a legal issue that has not yet been ruled on by an Ohio court. 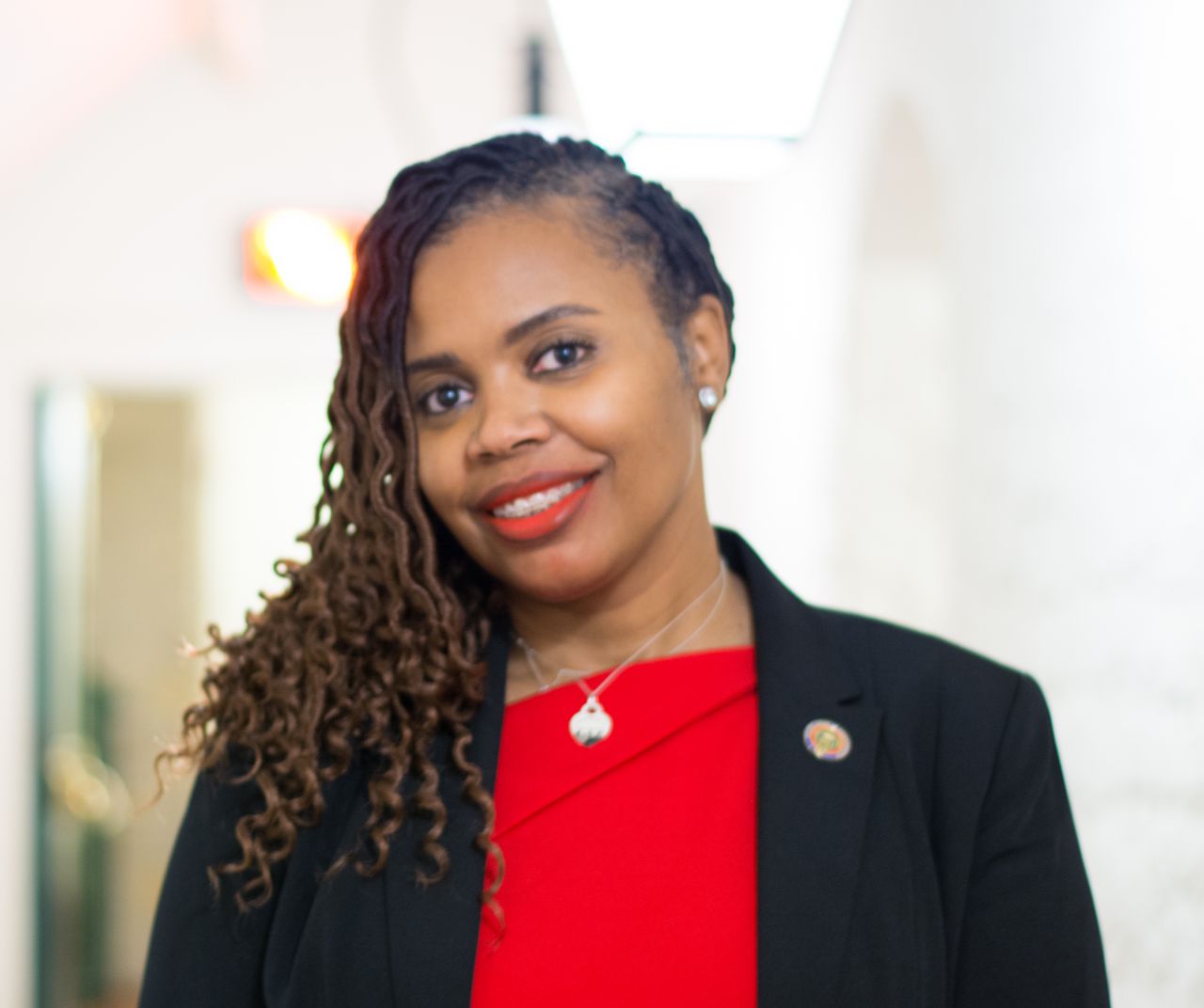