Cuyahoga County Council Tuesday approved $40.4 million to turn the Global Center for Health Innovation into an extension of the Huntington Convention Center of Cleveland.

The county’s money covers most of a proposed renovation of the Global Center, and includes $31 million in debt and $9.4 million in cash, which will come from $5 million in federal stimulus money, $3 million from the general fund and $1.4 million from convention center naming rights proceeds.

The Cuyahoga County Convention Facilities Development Corp. — the non-profit that oversees both facilities and is funded through annual payments from the county — will pay an additional $9 million from its reserves to complete the project.

Renovation plans total $54 million, though that figure includes a possible $5 million skybridge between the convention center and Marriott hotel that council has not formally considered.

The cost of the renovation plan for the center, formerly known as the Medical Mart, has drawn deep skepticism from county residents who responded to a  survey and oppose sinking more money into what many view as a boondoggle of a building.

The center, which finished construction in 2013, has been mostly vacant for years. Its construction over a decade ago, coupled with a renovation of the attached convention center, cost county taxpayers $465 million.

The Cuyahoga County Convention Facilities Development Corp., county leaders, and tourism officials want the facility renovated so it can serve as more space for the convention center, which they say will make Cleveland a more attractive place to host events and conventions, and draw in more business.

The renovations would double the size of a junior ballroom to 22,000 square feet, create more meeting space on the upper floors of the building, and add escalators, stairs, restrooms and other improvements meant to be more conducive for hosting conventions and large numbers of attendees.

David Gilbert, president and CEO of Destination Cleveland, previously said the renovations would bring Cuyahoga up to the “middle of the pack” in the convention industry, but not doing any work would result in lost convention business.

The $31 million in economic development revenue bonds the county will issue to fund the renovations are expected to take 20 years to pay off. Yearly debt payments would amount to $2.5 million, to be split evenly between the county and the non-profit that oversees the complex. The county anticipates a 5% interest rate, but the final rate won’t be known until bonds are issued.

Council on Tuesday voted 8-1 in favor of the plan. Nan Baker was the only member to dissent. Cheryl Stephens and Jack Schron were absent and did not cast a vote.

Baker said the county must do something to repurpose the Global Center, and favored portions of the renovation plans, such as adding escalators and improving an outdoor patio area. But she drew the line at plans to expand the ballroom, which she said would cost $20 million. Baker said that expansion ought to be considered at a later date, after officials show the initial renovations are successful.

One supporter, Sunny Simon, said the plan was necessary because the Global Center is attached to the convention center, and “nobody’s going to come in and take over this part,” she said. “Its just going to rot…I think it’d be short-sighted of us to sit back and let it languish.” 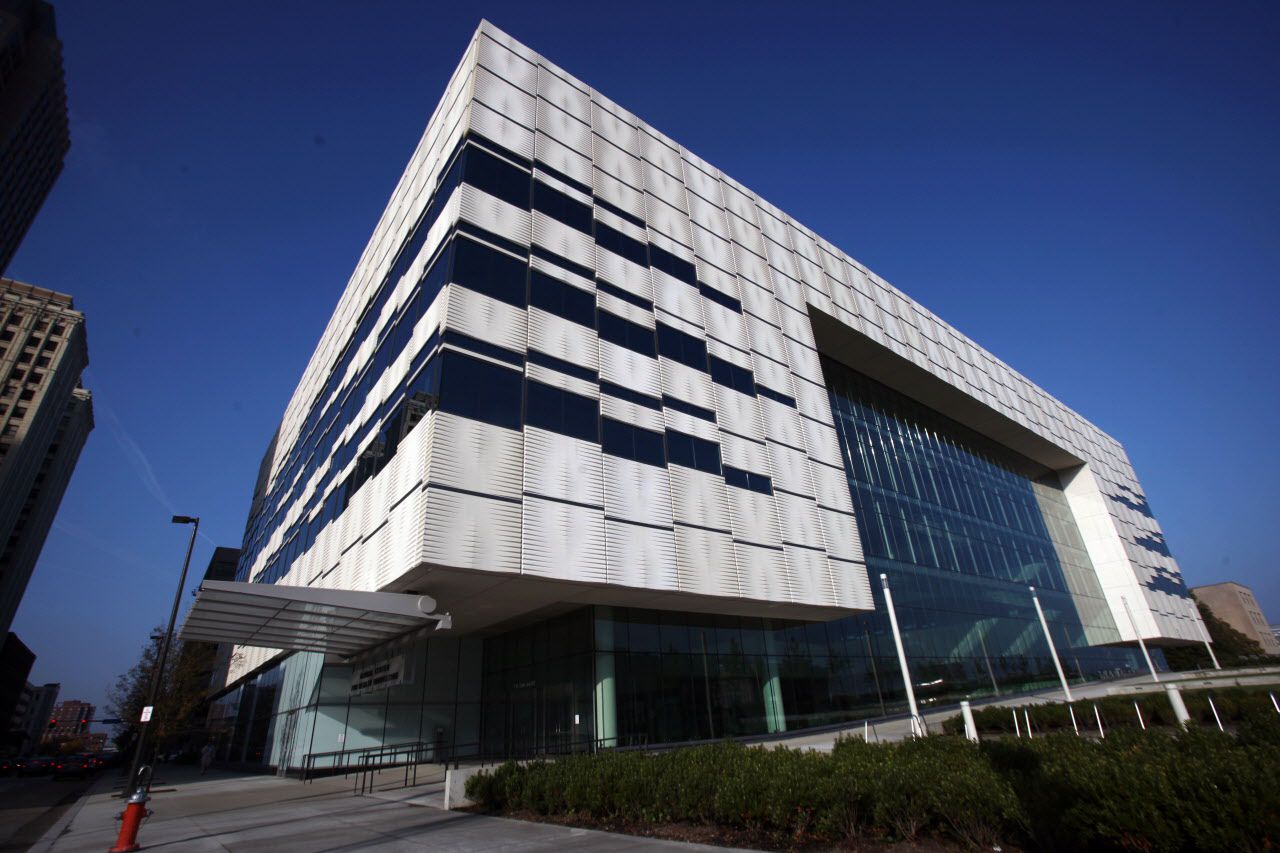