Two Cleveland men are charged with murder in the January death of a 43-year-old man who died earlier this year from complications of a 2007 attack in which police said he was pistol-whipped.

A grand jury Monday charged Nathaniel Stanley, 45, and Eric Torres, 34, with murder, involuntary manslaughter, aggravated assault and having weapons under disability in the March 9, 2007, beating of Miguel Rivera.

Stanley and Torres each previously pleaded guilty to assault charges tied to the attack and served no jail time.

Torres, who was arrested in June, has pleaded not guilty. Stanley is set to be arraigned later this month.

Police said the 2007 attack came about 2:30 a.m. on Clark Avenue at what is now a Family Dollar store.

Stanley and Torres pistol-whipped Rivera and knocked him unconscious, police said. The attack left Rivera paralyzed, and he suffered memory loss as a result of the attack, police said.

Rivera died on Jan. 2. The office of the Cuyahoga Medical Examiner determined that Rivera died as a result of the blunt force trauma from the attack 15 years earlier and ruled his death a homicide.

Stanley and Torres were arrested and charged with second-degree felonious assault with a three-year sentencing enhancement because a gun was used in the crime.

Both men have had multiple drug and weapons cases since their arrests in Rivera’s beating. Torres was sentenced in 2010 to four years in prison after he pleaded guilty to felonious assault and domestic violence. 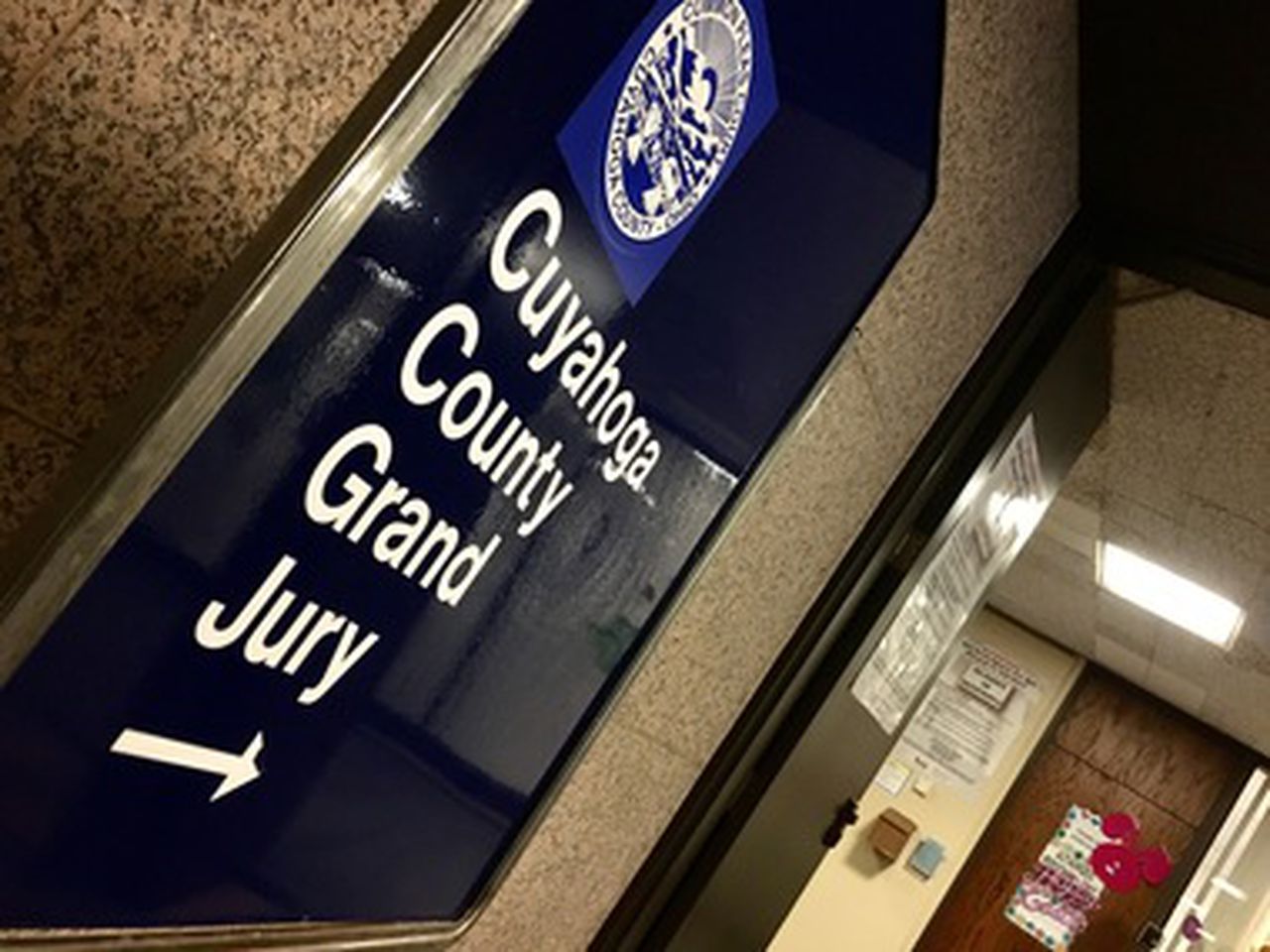