Secretary of State Frank LaRose’s office says it will seek to refer Joe Blystone, who ran for Ohio governor earlier this year, to prosecutors for campaign-finance violations if he doesn’t accept a deal that includes turning over all his remaining campaign money to state officials.

While Blystone dismissed the accusations as “hyperbole” and politically motivated, the Ohio Elections Commission on Thursday set a hearing for Dec. 8 to consider the case against the Columbus-area farmer, who ran an unsuccessful primary campaign against Republican Gov. Mike DeWine.

Blystone has been under scrutiny by LaRose’s office for months for a number of campaign-finance issues, including not properly recording thousands of dollars in small donations. Last March, LaRose’s office flagged more than $100,000 in contributions  to Blystone’s campaign that appear to violate the state’s limit on cash donations or ban on corporate donations.

Blystone’s campaign offered to pay $20,000 to settle the matter, according to a letter sent Wednesday to Blystone’s attorney by Brian Katz, director of campaign finance for LaRose’s office. However, Katz wrote that the offer “is wholly insufficient given the flagrant and continual disregard for the basic requirements of campaign finance reporting.”

Instead, Katz wrote that the Ohio secretary of state’s office intends to ask the Ohio Elections Commission – which is hearing complaints against Blystone’s campaign – to refer the evidence collected by LaRose for prosecution unless:

If Blystone’s committee “acts in bad faith” by spending down its funds before it agrees to the settlement offer, Katz continued, the offer will be immediately revoked.

The most recent campaign-finance report Blystone’s campaign committee filed with LaRose’s office in June said it had $175,692 on hand.

Katz referenced two previous campaign-finance cases that “align” with Blystone’s situation. One was John Clark, the leader of an unsuccessful effort to pass a ”green-energy” initiative in Columbus, who was sentenced to 120 days in jail  in July for filing a false campaign finance report in 2019. The other was ex-Newburgh Heights Mayor Trevor Elkins, who resigned from office  in April as part of a plea deal in which he admitted to using more than $134,000 of his campaign money for personal expenses.

An audit letter sent by LaRose’s office to Blystone’s campaign on March 4 identified dozens of campaign irregularities, including missing information about donors, missing or overly vague descriptions of expenditures and contributors, and an additional $130,000 in contributions that might require refunding because they might have come from corporations which aren’t allowed under Ohio law to donate directly to candidates’ campaigns.

LaRose’s office also took issue with the Blystone campaign listing thousands of dollars in contributions not by individual donors but in an aggregate total collected for each campaign event. For example, one Blystone campaign finance report said that the campaign collected $3,836 during an event in Seneca County on July 9, 2021. But, like many other similar entries, it didn’t list the donors who gave that money or how much each donor contributed.

In a release issued Thursday, Blystone’s campaign committee said Katz’s letter contained “hyperbole and generalized accusations” that have yet to be examined by the Ohio Elections Commission. A third-party auditor hired by Blystone’s campaign will conclude by Sept. 22 what corrections need to be made to his campaign-finance reports, according to the release.

“The letter is inappropriate because it fails to explain what facts it relies on, while denying Blystone the right to question and cross-examine their statements,” the release said, adding that Katz “betrays an obvious political bias” against Blystone that likely emanates from LaRose, a Columbus Republican.

“The letter should be dismissed for what it is …political theater,” Blystone’s release concluded.

In its reply report,  dated April 15, Blystone’s campaign said it refunded a total of $5,046, including $600 in corporate contributions and $1,654 in cash donations that exceeded the state’s $100 limit on cash contributions. An additional $371 was donated away because it came from anonymous donors, according to the report.

The reply report also clarified that many of the donations LaRose’s office flagged as potentially coming from corporations came from individuals – including an $820 AR-15 rifle donated by Greenville resident Bill Metzner of MM Defense intended for a Blystone fundraiser, according to a January campaign-finance report.

During an Ohio Elections Commission hearing in May,  Jane Blystone – her husband’s campaign treasurer – said that she and other campaign officials thought wrongly for months that they didn’t have to collect names and addresses from people who contributed less than $25.

Jane Blystone also said during the hearing that her husband’s campaign collected about $350,000 from selling approximately 70,000 yard signs at $5 each, but the campaign only had partial records about the names and addresses of people who bought the signs until around November 2021, when campaign officials realized they were supposed to collect such information from every purchaser.

All three of Blystone’s gubernatorial primary opponents – DeWine, ex-U.S. Rep. Jim Renacci, and ex-state Rep. Ron Hood – received similar audit letters in the recent past,  though their letters were much shorter than the one sent to Blystone and made far less significant accusations.

DeWine won the May 3 Republican gubernatorial primary with 48% of the vote. Blystone won 23 mostly rural counties, but he finished third, behind Renacci, with about 22% of the vote. 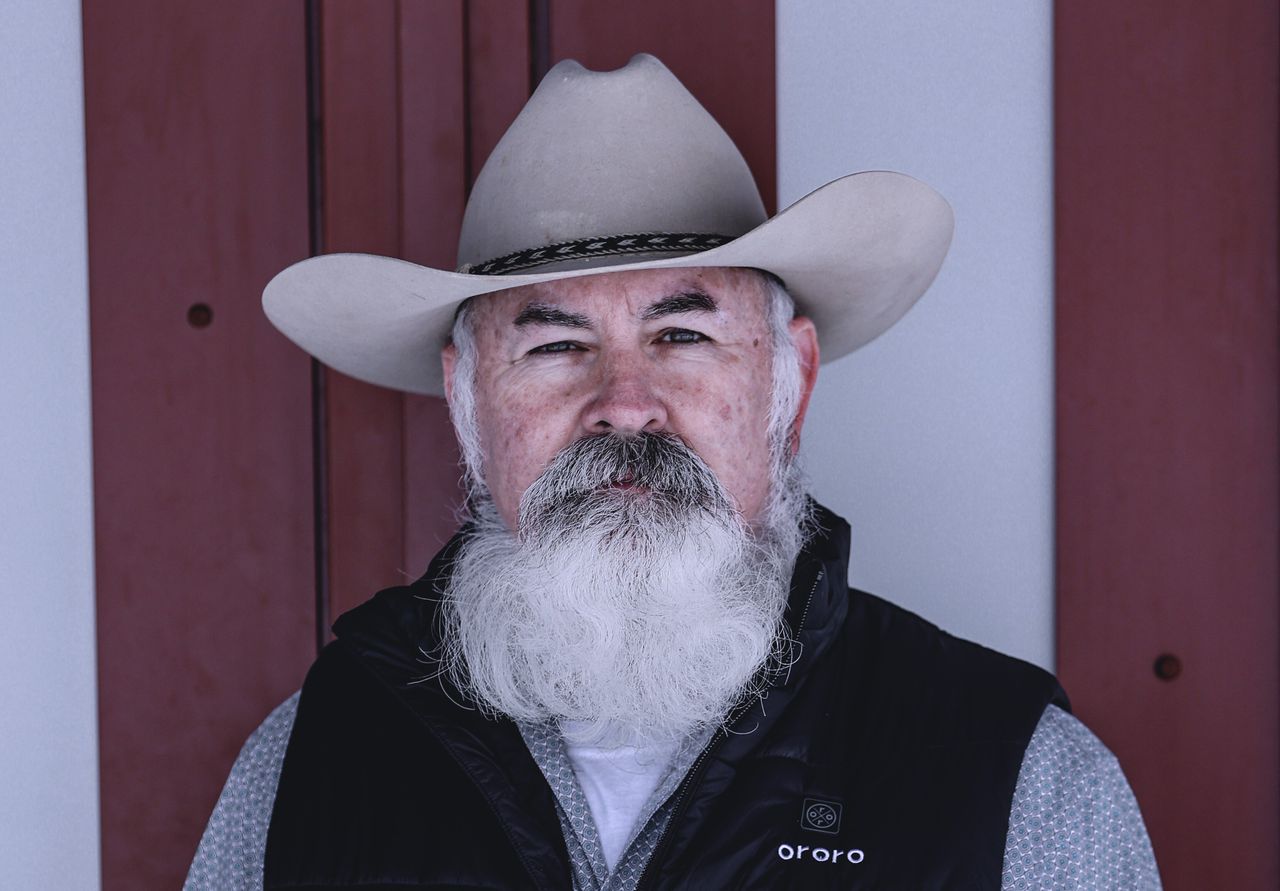 Chilly weather kicks off the work week in Northeast Ohio, with chances of both snow and rain showers on Monday. The National Weather Service says the best chances for snow showers are before 11 a.m., with temperatures in the mid-30s. It will be cloudy throughout the...