A fire at a home Thursday night caused heavy damage, but there were no reports of injuries.

Chief Joseph Pronesti says firefighters were called to the home on Hammer Court, which is off North Abbe Road, at about 9:30 p.m. When they arrived, they found fire coming from the first floor and it quickly spread to the second floor and attic.

Pronesti says the home’s construction features caused some issues, forcing firefighters to find hidden fire in the walls. Firefighters from Elyria Township, Sheffield Village and Lorain were called in to assist.

Crews had the fire under control within 30 minutes, Pronesti says.

The fire caused an estimated $200,000 in damage. The cause is under investigation. 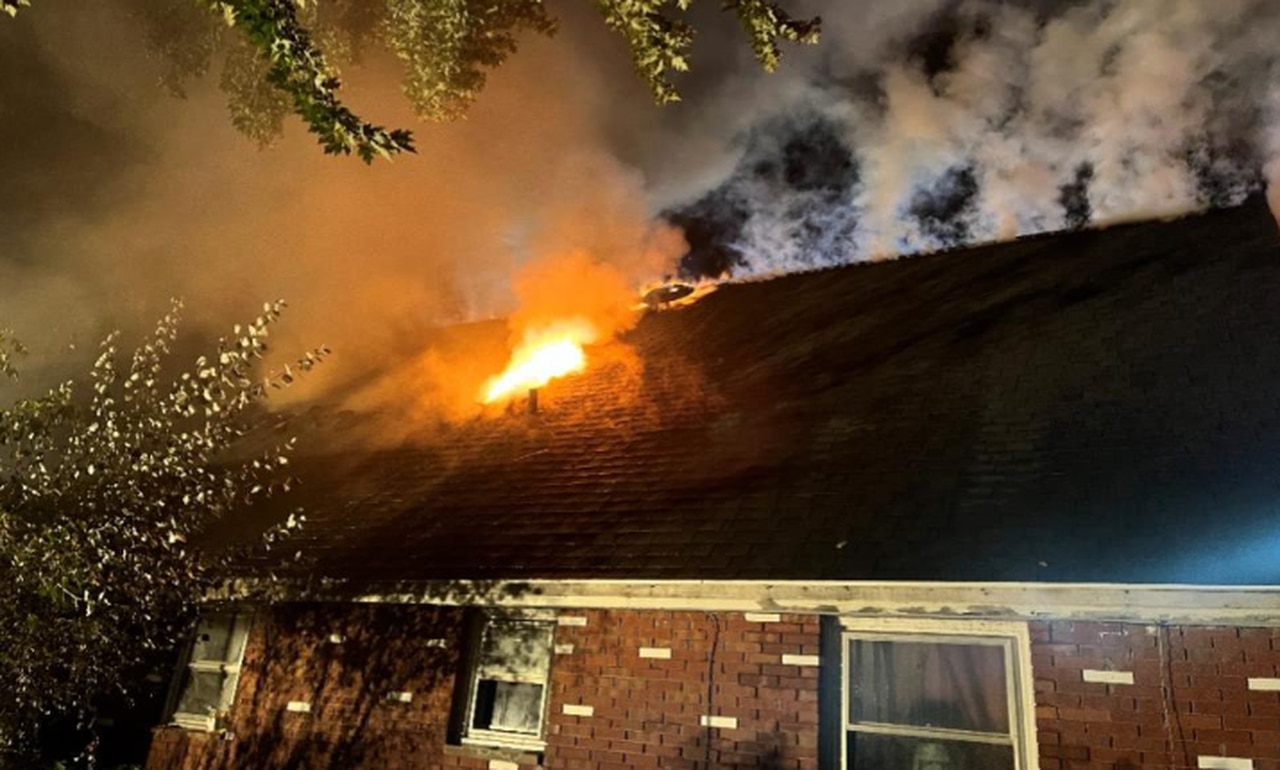