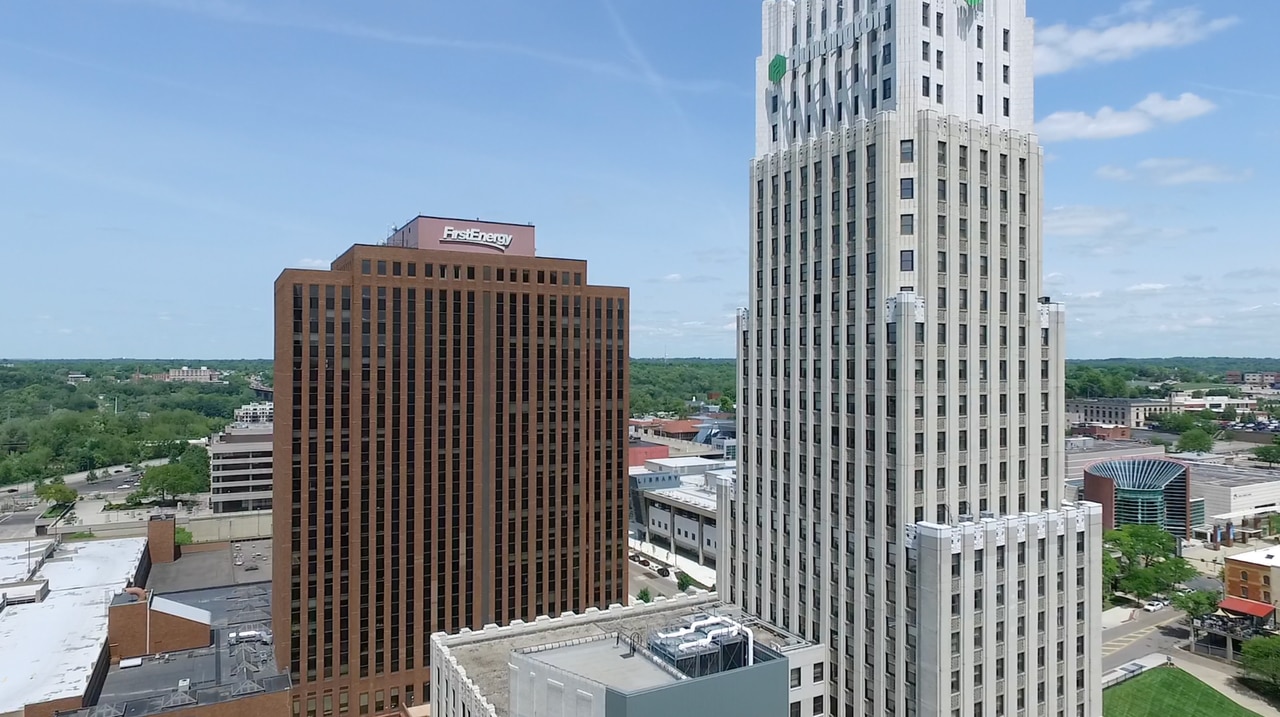 As its starring role in a political bribery scandal became clearer and two alleged conspirators pleaded guilty, FirstEnergy Corp. fired its CEO Charles “Chuck” Jones, who was later outed as an architect of the operation.

New documents show, however, that FirstEnergy’s board of directors declined to invoke a provision in Jones’ contract that would have allowed the company to claw back some of the tens of millions it had paid him during a pay-to-play operation the company has admitted to.

“The Board elected not to use the contracted claw back provisions which could have recouped compensation paid during the years investigated,” according to a finding from the Pennsylvania Public Utilities Commission, which published an  audit of the company last week.

Between 2017 and 2020 — roughly the time frame of the alleged conspiracy — Jones earned more than $51 million, according to the company’s proxy statements.

Dave Anderson, a researcher for the Energy and Policy Institute, which advocates for clean energy, first unearthed and shared the audit.

The finding is the latest showing of a lack of consequences for the head of a corporation that has admitted to intersecting bribery operations, fueled by millions in payments to Householder as well as Ohio’s former top utility regulator, Sam Randazzo.

As a corporation, FirstEnergy entered into a deferred prosecution agreement with the U.S. Department of Justice, which could allow the company to avoid a criminal charge of wire fraud in exchange for cooperating with related criminal probes. FirstEnergy paid a $230 million penalty as well.

Despite the company’s admission, none of its executives have been charged with any crimes. Though the company paid the financial penalty, it could recoup some of its losses if a federal judge approves a settlement to a derivative lawsuit against the board brought by shareholders. That lawsuit calls for FirstEnergy’s insurers to pay the company $180 million.

Jennifer Young, a spokeswoman for FirstEnergy, said Jones has already forfeited some short- and long-term compensation because of his termination. She said the board “continues to evaluate options available to it.”

She declined to answer how much specifically Jones forfeited. In 2020, his total compensation was $10,066,956, according to the company.

Lawyers representing Jones in related shareholder lawsuits did not respond to emails.

Federal officials arrested Householder and four political allies in July 2020 and charged them with racketeering. They alleged that FirstEnergy paid $60 million to a nonprofit secretly controlled by Householder. He used that money for personal and political gain, as well as to engineer the enactment of House Bill 6, worth an estimated $1.3 billion to FirstEnergy. Householder has pleaded not guilty and awaits trial in January 2023.

On Oct. 29, 2020, two conspirators — political strategist Jeff Longstreth and FirstEnergy lobbyist Juan Cespedes — pleaded guilty to the charges against them. That same day, FirstEnergy fired Jones and two other executives.

Within weeks, the company disclosed to shareholders the existence of a $4.3 million payment from FirstEnergy to companies owned by Sam Randazzo, sent shortly before he was named chairman of the Public Utilities Commission of Ohio. Randazzo resigned from the post after FBI agents were seen removing boxes of material from his Columbus residence.

FirstEnergy signed its deferred prosecution agreement in July 2021, which included a statement of facts that substantiated the prosecutors’ claims against Householder and laid out a separate alleged quid pro quo between the company and Randazzo. Randazzo has not been charged with a crime and has denied wrongdoing.

Company investors have mounted multiple lawsuits against FirstEnergy stemming from the criminal allegations. One of those cases, a derivative lawsuit filed to force action from FirstEnergy’s board, nearly ended in a settlement that would have ousted several board members and called for a $180 million payment from insurers.

One federal judge approved that settlement. However, U.S. District Judge John Adams has refused to dismiss the case until witnesses are interviewed and more evidence comes to light. In hearings and rulings earlier this year, he said clear answers of what happened are needed to restore trust in Ohio’s political system. He even threatened to boot lawyers from the case until someone answers his question of who at FirstEnergy was responsible for the bribery operation.