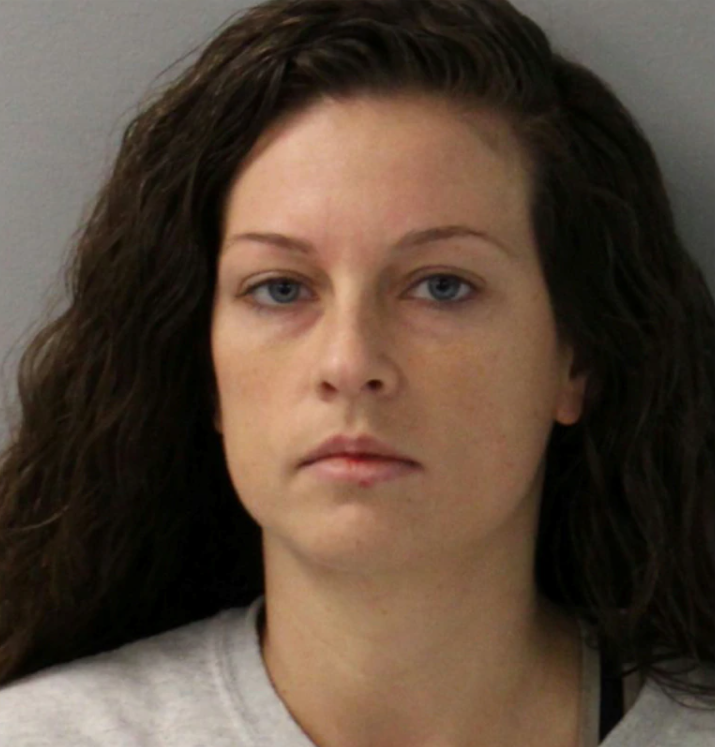 Ashley Ra-Nae Rison, 30, of Hamilton, has been indicted by a Butler County Grand Jury on eight counts of sexual battery, a third-degree felony, according to the Butler County Sheriff’s Office. She also is charged with tampering with evidence and furnishing alcohol to an underage person.

The victim is a 17-year-old junior softball player at New Miami High School, where Rison was a head coach and teacher’s aide, the sheriff’s department says. There are no other known victims.

New Miami Local Schools Superintendent Rhonda Parker tells WXIX Channel 19 that Rison resigned from her school jobs in May. She is accused of having illegal sexual contact with the student eight times in April 2021, WXIX reports. She also is accused of supplying the student with alcohol in March 2021 and tampering with evidence in May 2021 to impede an investigation.

“We trust the teachers to protect our children, not violate them,” Sheriff Richard Jones said in a statement.