MANSFIELD, Ohio — Officers responding to a residence after receiving a 911 call Wednesday morning heard a gunshot as they arrived, resulting in the death of a 16-year-old girl.

Investigators are now trying to piece together what happened, police say. No arrests have been made and police say they have “no identifiable suspects,” but a handgun and other unspecified evidence were recovered inside the home where the shooting occurred.

According to a news release from Mansfield police, a dispatcher received a 911 call from the home on the 100 block of Stewart Avenue just before 9 a.m. The unknown female caller “appeared to be upset” and asked that police be sent to the home. The caller hung up before giving the dispatcher additional information, police say.

When officers arrived at the home and tried to contact people inside, they heard a gunshot, police say. Officers ordered everyone out of the house and two females exited onto the porch, one with a gunshot wound to the upper body.

Police gave the victim medical help until an ambulance arrived. The teen was taken to a hospital but she died from her wounds. The other female was “detained” until the scene was safe, according to police.

Several people have been interviewed in connection with the shooting, police say. Anyone with information can call police at 419-755-9470. 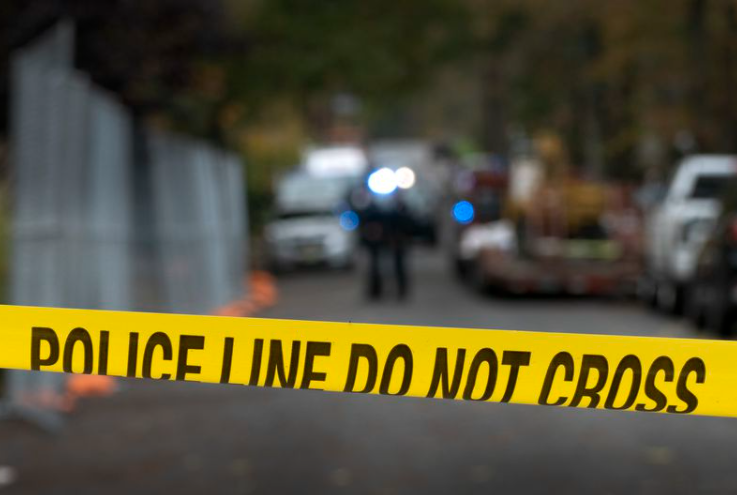