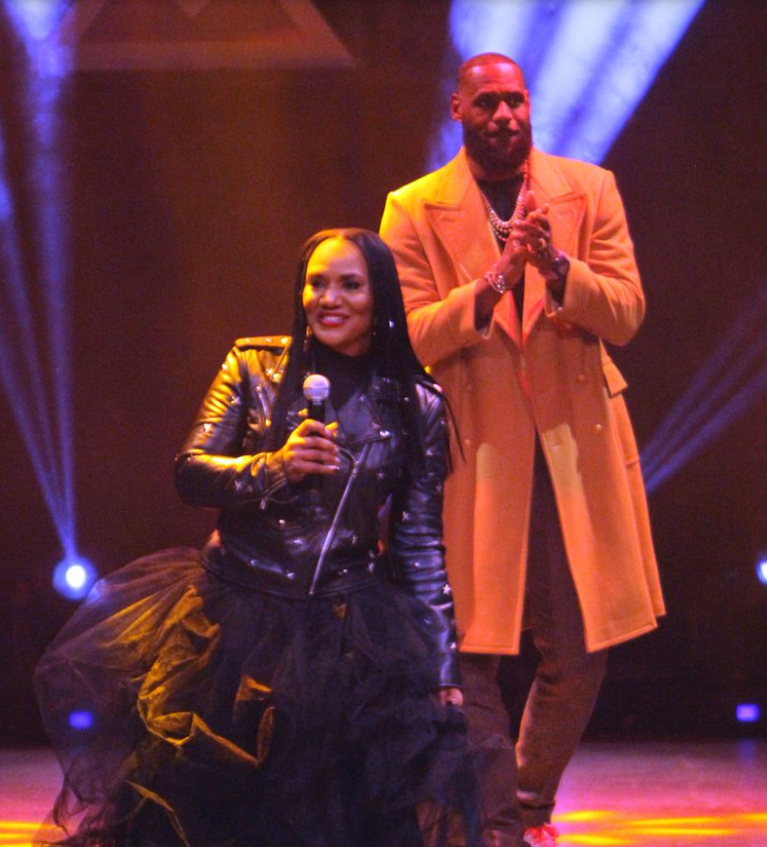 The perennial All-Star’s mother, Gloria, kicked off her All-Star Experience on Friday at Playhouse Square’s State Theatre, hosting The House of Glo fashion show celebrating Black designers. The show featured models of all ages, including children and teens, as well as adults. Celebrity stylist J. Bolin was featured as the lead designer. 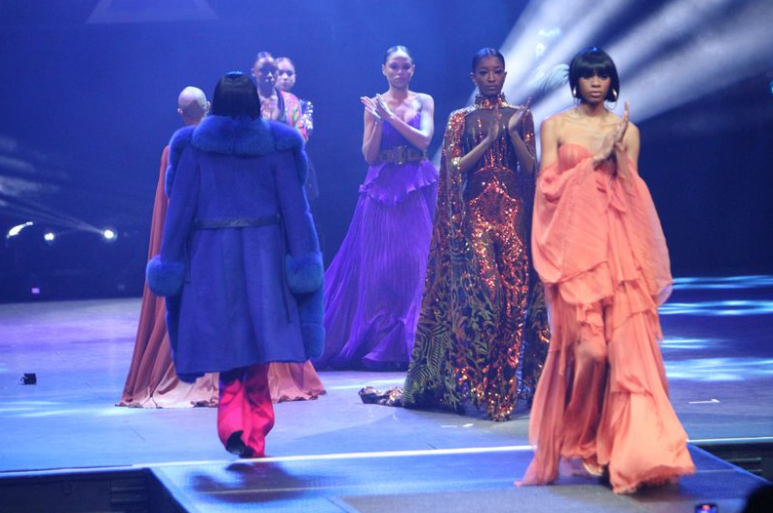 The show also featured a performance by the Central State University Marching Marauders right before intermission that had the crowd on their feet and dancing. Central State is Ohio’s only historically Black college or university.

The All-Star Experience is a weekend-long series of events curated by Gloria James and produced by Cleveland native Alaina Holloway-Carpenter of VZN Strategy Group, according to a press release.

“The All-Star Experience weekend is my way of saying thank you to the best fans in the country, to the village that has supported me, and giving back to my community,” said Gloria James in the release. “It’s only so often this type of celebration comes to the city, so I wanted to curate this experience to ensure the whole family can be part of the magic taking place in the city.”

In addition to the fashion show, Ms. James will be donating coats to the Akron community in partnership with Daniels Leather of New York City. And, on Sunday, she will host a Single Mother’s Brunch with single moms from the Cleveland and Akron areas.

At the end of the Friday show, James was escorted onstage by LeBron to thank the crowd for their support of her work as vice president of the LeBron James Family Foundation.