A Cleveland man who shot and killed a Cleveland patrol officer in 2000 will remain on death row for another three years, under a reprieve of execution issued Friday by Gov. Mike DeWine.

A news release from the governor’s office announcing the reprieve cited the state’s continued trouble obtaining drugs needed to perform lethal injections, the state’s legal method of execution. DeWine repeatedly has postponed executions since taking office in January 2019 and has called on state lawmakers to come up with an alternative method while strongly suggesting he opposes the death penalty.

State lawmakers meanwhile have taken no action to address the issue, leaving the state’s death penalty in a form of legal purgatory.

Bryan is on death row for for fatally shooting Leon in the face on June 25, 2000, after the officer pulled him over for a traffic violation in the city’s Central neighborhood. Leon died instantly and Bryan was eventually captured in Columbus.

He also is serving prison time for four separate sexual assault cases that happened before his arrest in Leon’s killing. He was convicted after a state initiative to test old, unexamined rape kids sitting in police evidence matched matched his DNA. 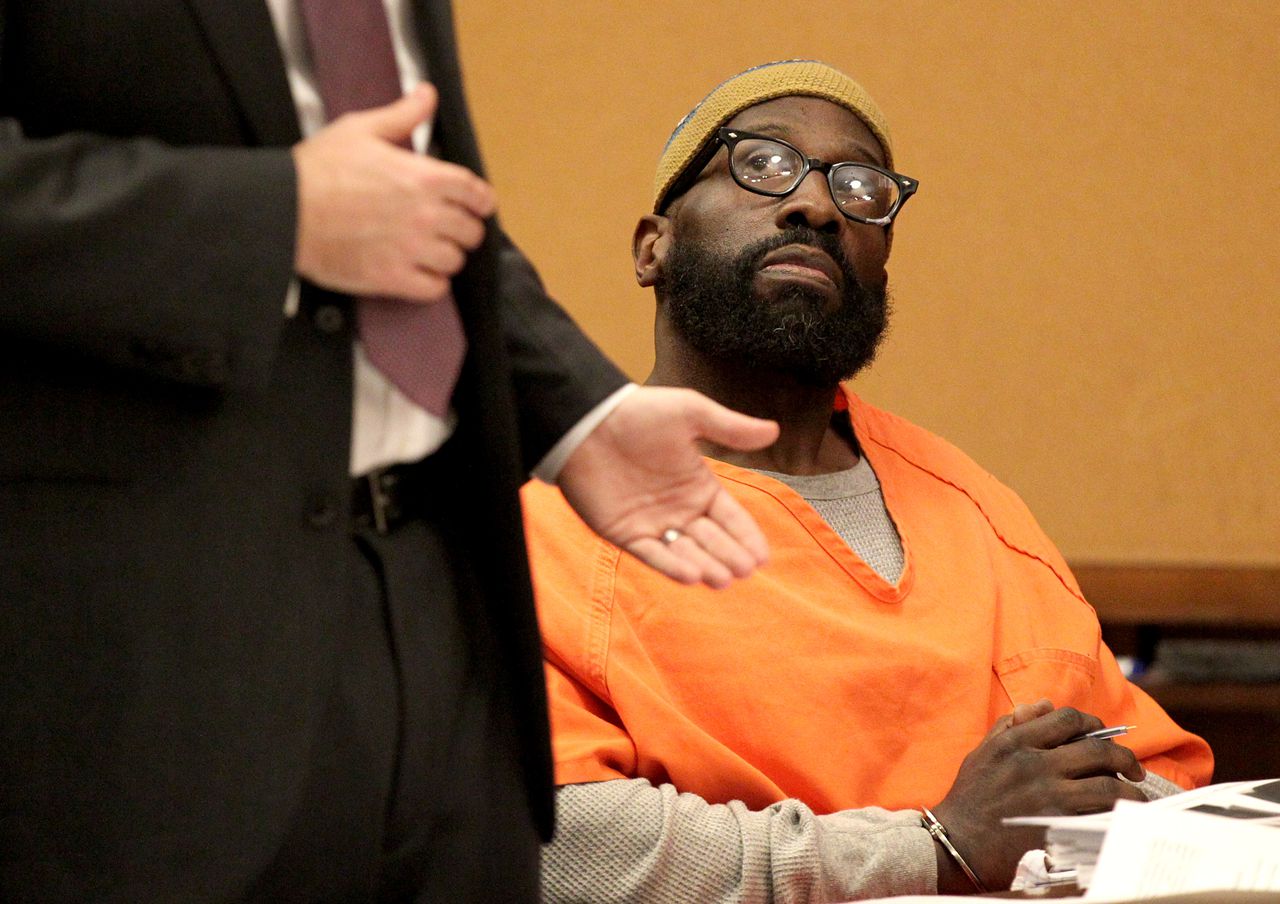