Gun lobby spent more than $580,000 on political contributions in Ohio since 2010 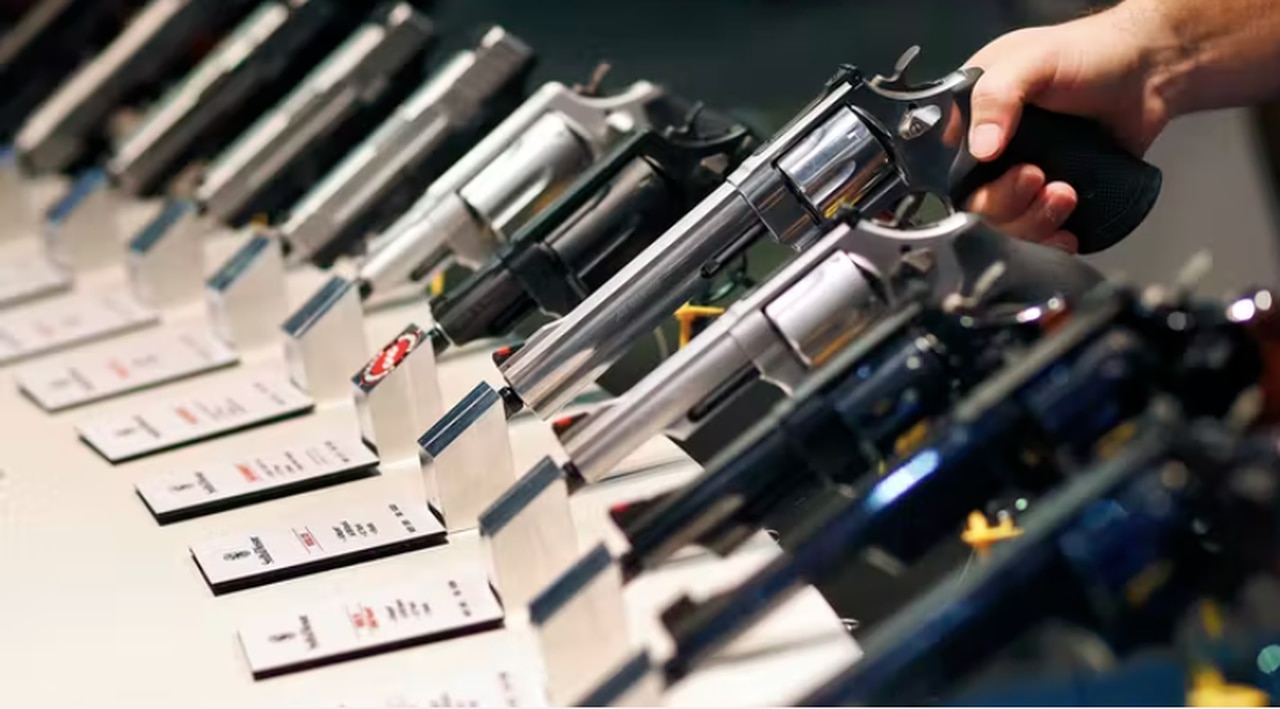 Gun industry lobbying groups have given Ohio politicians more than $580,000 since 2010.

Most of that money comes from the National Rifle Association, the most famous gun lobbying group, which contributed nearly $310,000 to Ohio politicians during that timeframe, predominantly at the federal level. Lawmakers who received donations were reliably in their camp, voting to block more restrictive bills or chip away at existing restrictions.

The NRA was not alone in doling out cash to Ohio lawmakers, though. Safari Club International, a lobbying group for hunters, gave more than $90,000. The National Shooting Sports Foundation, the largest gun manufacturer trade industry organization, pitched in another $88,500.

The result has been a decade where Ohio lawmakers, nearly all Republicans, have consistently voted to strip away restrictions on owning guns in the Buckeye State. That included near-universal support on issues such as expanding who can conceal carry, scrapping requirements regarding permits for conceal carry and a controversial “stand-your-ground” measure, which eliminates the liability of a shooter if they felt threatened.

Federal lawmakers raked in significantly more contributions than their state-based legislative counterparts. Rep. Bob Latta, a Bowling Green Republican, totaled the most with at least more than $48,000 in contributions since 2010. More than half of that was through Safari Club International, which named Latta its 2014 federal legislator of the year.

Rep. Dave Joyce, a Bainbridge Township Republican, tallied the second-most contributions with at least $41,500. At least $17,500 came from the National Shooting Sports Foundation.

The NRA has spent the most money backing a lawmaker no longer in office, former Rep. Jim Renacci of Wadsworth. The NRA gave Renacci at least $26,000 in contributions between 2010 and 2018 when Renacci was in Congress and during his failed run for Senate.

Both Reps. Steve Stivers of suburban Columbus, who formerly headed the National Republican Campaign Committee, the U.S. House GOP’s campaign arm, and Steve Chabot of Cincinnati, who has frequently drawn more competitive races than his colleagues, logged more than $20,000 from the NRA.

Republicans accounted for the vast majority of federal donations, though Democratic lawmakers had accepted funds over that stretch of time. Most of these donations came before the Sandy Hook shooting in 2012, when Democrats began pushing for reforms such as universal background checks.

Former Rep. Zack Space of Dover, who has not been in office since 2011, received the most from the gun lobby of any Democrat with $10,900. Rep. Tim Ryan, a Niles-area Democrat running for Senate, received the second most with at least $6,000. However, Ryan renounced the NRA following the Sandy Hook shooting and in 2017, following a mass shooting in Las Vegas, pledged to donate the $20,000 he received from the organization in his career to gun safety organizations.

While more than $500,000 in gun lobby donations went to federal legislators or candidates, just less than $78,000 with just less was spent on in-state lawmakers.

Republican Gov. Mike DeWine had received more contributions from the gun lobby than any other state-based politician since 2010 at $8,500. During his tenure as governor, he has signed multiple high-priority bills for the gun lobby, including stand-your-ground legislation and permitless conceal carry.

Meanwhile, DeWine has said since the Dayton shooting in 2019 that he would get his package of gun reforms passed through the legislature, though his proposals have gone nowhere.

The second highest fundraiser from the gun lobby in Ohio since 2010 was Ohio Supreme Court Justice Sharon Kennedy, a Republican who is currently running for chief justice against Democratic Justice Jennifer Brunner.

Former Ohio House Speaker Larry Householder was also a beneficiary of the gun lobby, raking in $6,000 in donations over that timeframe. Federal authorities indicted Householder and several aides on corruption charges in 2020. He was expelled from office nearly a year after his arrest.

Every candidate who received donations from the gun lobby voted with them nearly uniformly, with a couple of exceptions.

Former Rep. Jack Cera of Bellaire, one of the few Democrats who received gun lobby contributions over this time, also voted against the stand-your-ground bill.

All told, the heaviest donor in state politics was not the NRA or the Buckeye Firearms Association, a grassroots organization that functions as the main gun lobby in Ohio, but the Ohio Gun Collectors Association, which gave at least $41,540.

The Buckeye Firearms Association gave at least $24,000 over that time while the NRA spent at least $10,600.