When calling back, a Maplewood Road woman answered saying her husband, who came home drunk and threw a brick at her car, was at the house and wouldn’t leave.

An arriving officer located the suspect, who was hammered. After failing a field sobriety test, the man was arrested for drunken driving.

The man said he purchased a Canon camera lens from an individual selling it on Facebook. The victim sent the seller $425 through Zelle but never received the item.

After making numerous attempts to contact the seller through Facebook and text messages, they stopped communication. Police are investigating.

While talking to the Cleveland driver, the officer smelled marijuana. Not only did the driver admit to knowing she only had one working headlight but also to having marijuana in the Dodge.

She was cited for one headlight and drug abuse.

While talking to the South Euclid driver, the officer smelled marijuana. During a search of the Audi, police discovered marijuana and drug paraphernalia.

The driver was cited for drug abuse, possession of drug paraphernalia and expired plates.

Fraud, Anthony Lane: On July 13, an Anthony Lane resident discovered there were numerous fraudulent loans in his name.

There are no suspects. Police are investigating.

Grand theft, Pearl Road: On July 13, a Pearl Road resident called police after discovering someone stole his 1997 Savanna Van from the parking lot.

There are no suspects. Police are investigating. 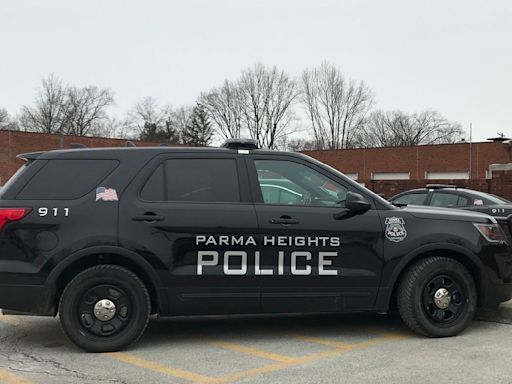