Hiker dies in fall from rim at Grand Canyon

A 44-year-old man hiking in the Grand Canyon died Friday after he fell from a rim of the canyon.

A news release from Grand Canyon National Park says the man, whose identity has not been released, fell from a rim west of the Bright Angel Point Trail on the North Rim of the canyon. The man was not on a trail when he fell, the release says.

Rangers were called to the area at about 3:30 p.m., where they found the man’s body about 200 feet below the rim. The National Park Service and the Coconino County Medical Examiner’s Office are investigating the death.

No other details were released by the rangers. USA Today Reports  the death in Arizona comes after two other hiking-related deaths last week in the U.S. A woman in Oregon died after a fall on Aug. 19, and a man in New Hampshire died on Aug. 20 after falling from a ledge and into the bottom of a waterfall.

USA Today reports another hiker also was found dead Friday in Arizona after apparently getting lost on trails in Lake Havasu City. The 31-year-old victim was with three other hikers, but had separated from the group in an attempt to locate a trail. The other hikers were rescued, USA Today reports. 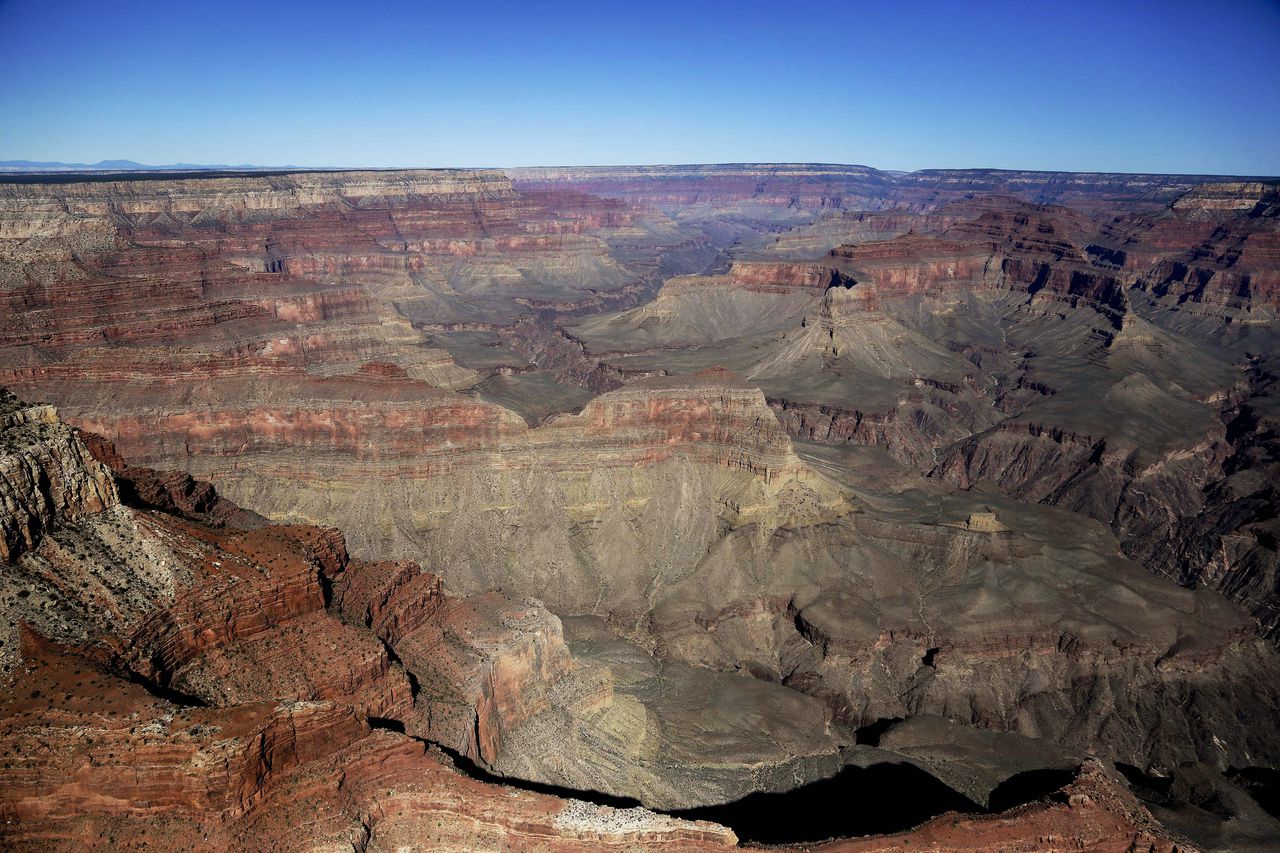