Heather Adkins, 32, of Shelbyville, Indiana, is accused of abandoning her 5-year-old nonverbal autistic child on a street in a southwest Ohio community. (Georgetown, Ky., Police Department) 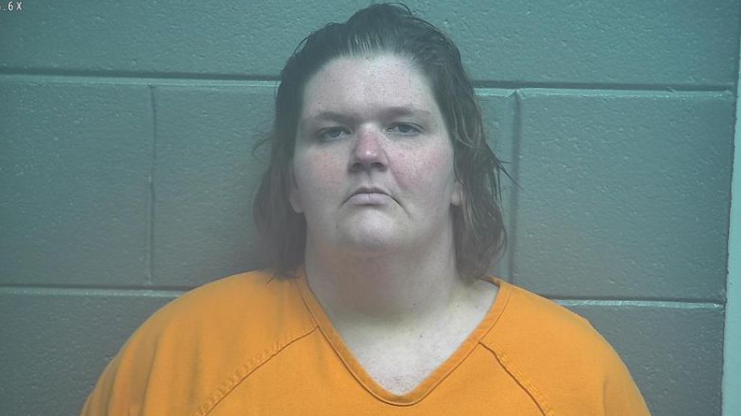 COLERAIN TOWNSHIP, Ohio — A woman is in custody after police say she drove from Indiana and abandoned her 5-year-old autistic son on a street.

The nonverbal boy, whose name has not been released, was found by passing motorists Thursday night near an intersection in Colerain Township, police say. He reportedly was wearing a jacket and sweat pants. It’s believed he had been outside about an hour before he was found. He currently is “safe and warm,” according to police.

Heather Adkins, 32, whom police say is the boy’s mother, was arrested Saturday at a gas station in Georgetown, Ky., on an unrelated outstanding warrant. According to WLWT Channel 5, officers called to the gas station began questioning Adkins, who told them she had no ID. She reportedly told officers she had three children, one with autism, and that they were being watched by friends.

WLWT reports Adkins was treated earlier in the day at a hospital in Georgetown for use of drugs.

She was taken into custody and officers later learned of her being wanted in connection with the abandoned boy. Colerain police say they’re now working with Kentucky authorities to have Adkins brought back to Ohio to face unspecified criminal charges.

Police say Adkins drove from Shelbyville, Indiana, which is about 75 miles west of the Cincinnati area.