Jayland Walker’s 2005 Buick Century was involved in a separate chase the day before his death, police say

The 2005 Buick Century driven by Jayland Walker in a police chase that ended in his death last week in Akron was involved in a separate pursuit less than 24 hours earlier, according to New Franklin police.

It is unknown if Walker, the 25-year-old unarmed Akron resident whose attorneys say was shot 60 times by police, was driving the car in the earlier chase. That occurred in the early morning hours of June 26 on Manchester Road, about seven miles south of the Akron shooting.

The New Franklin pursuit lasted less than two minutes, reached a speed of 49 miles per hour and was called off when the driver crossed over the city line into Coventry Township.

The pursuing officer captured the Buick’s license plate, and New Franklin police later determined that the gray sedan was registered to Walker.

“We really can’t identify the person in the car,” said Hitchings. “It was dark out and 2:30 in the morning.”

The driver was the lone person in the car, he said.

The Buick was first observed by a police officer when it turned around on Manchester, near the Vanderhoof Road intersection, before heading northbound, near Portage Lakes State Park. According to the police report, the car didn’t have plate lights, and one of its rear taillights was broken.

The officer tailed the car and signaled for the driver to pull over. After initially slowing down and drifting toward the shoulder, the car sped up again, causing the police pursuit down a street that otherwise had no traffic.

The chase was called off by a responding police supervisor when the Buick crossed over Ohio 619, near the northern border of New Franklin.

Because of the minor nature of an equipment violation, and because the license plate had been recorded, the police decided to discontinue the pursuit, Hitchings said.

The following night, Walker, a DoorDash employee, led Akron police officers on a car chase after being flagged for traffic and equipment violations. The chase transitioned into a foot pursuit. As he was fleeing, Walker was fatally shot by eight officers. Akron police say that Walker fired a gunshot during the car chase, and he made a motion toward his waistband during the foot pursuit, prompting the officers to fire and kill him.

Walker’s death has provoked national outrage and led to large protests, 50 arrests in Akron and a curfew imposed through tonight. The Ohio Bureau of Criminal Investigation and Ohio attorney general’s office are investigating. 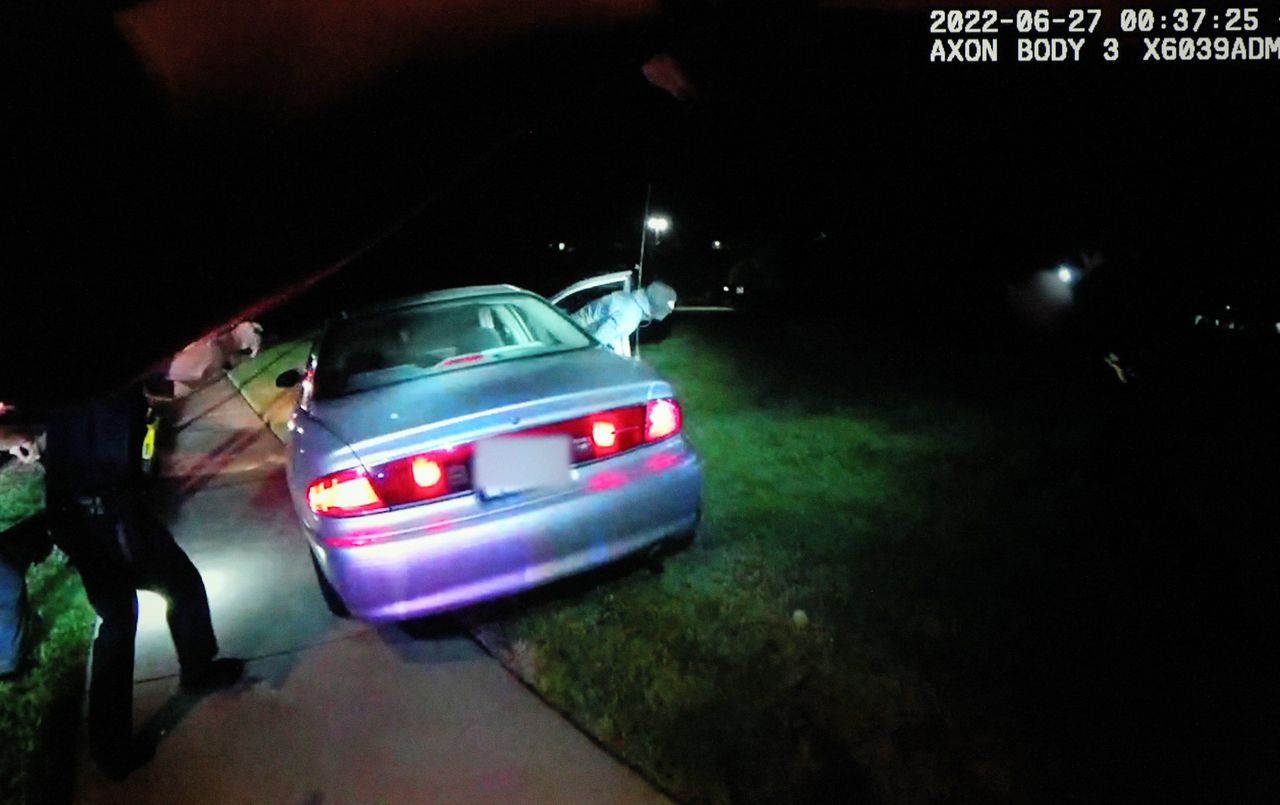