To move or not to move Lakewood’s first responder dispatch services has been a recent topic discussed by city leaders.

Now, after roughly two months, City Council has tabled the controversial idea of consolidating with other communities in a shared dispatch center.

“To close that meeting, I said because I was hearing literally unanimous agreement from council, from the mayor’s administration and from virtually everyone there, to speak publicly from the community that this was a tabled issue.

“This wasn’t something Lakewood needed to worry about until 2025 at the very earliest, and even then, it would really take some kind of a push or mandate from the county in order for there to be actual pressure put on Lakewood to merge with anyone else,” he said.

Police Chief Kevin Kauchek is extremely pleased that the city will be keeping its dispatch services in-house for the foreseeable future.

“When the communication to council was written, it was to inform them that we were looking into options for joining a regional dispatch center,” Kauchek said. “There is a mandate in the form of a law at the state level that encouraged counties to consolidate PSAPs or risk losing some funding.

“Through our research, we learned that neither the state nor county are currently pushing consolidation. It appears that the state has changed its stance on the issue,” he said.

“As a result, we’re able to keep our dispatch center in Lakewood, which was our best-case scenario all along. By council tabling the communication, it effectively puts this whole issue to rest.”

The impetus behind recent dispatch activity stems from the State of Ohio asking communities to reduce the number of PSAPs (Public Safety Answering Points). The idea is for cities to consolidate dispatch centers or risk losing out on communications system funding.

The latter is exactly what recently happened in Lakewood, where the city lost out on a $10,000 contribution toward a new dispatch services console.

Something else at play regarding the reduction of dispatches is currently pending Ohio House Bill 445, which if approved would repeal the limits regarding communication centers.

“What would be the mandate would be us having to consider additional costs to keep dispatch in Lakewood,” Litten said. “I heard relatively unanimous feelings that even that cost would potentially be worth it.

“Also, if I understood our committee meeting properly, while it is a state push (to consolidate dispatch centers), it’s really an enforcement choice of the county, which to my knowledge hasn’t pushed us in this regard.

“This would be an excellent question for both the county executive candidates (Chris Ronayne and Lee Weingart) — if they would push for regionalization dispatch.”

For a city the size of Lakewood, with more than 50,000 residents, the police chief said maintaining autonomy with dispatch services is imperative.

“Our dispatchers know the city, they know the police officers, firefighters and EMTs,” Kauchek said. “They’re familiar with our policies, capabilities and resources. They are the persons best able to get the proper personnel and equipment to the scene of any emergency, as quickly and efficiently as possible.

“So I believe that having our own dispatchers is essential for providing for the safety of our citizens as well as our safety forces in the best manner possible.” 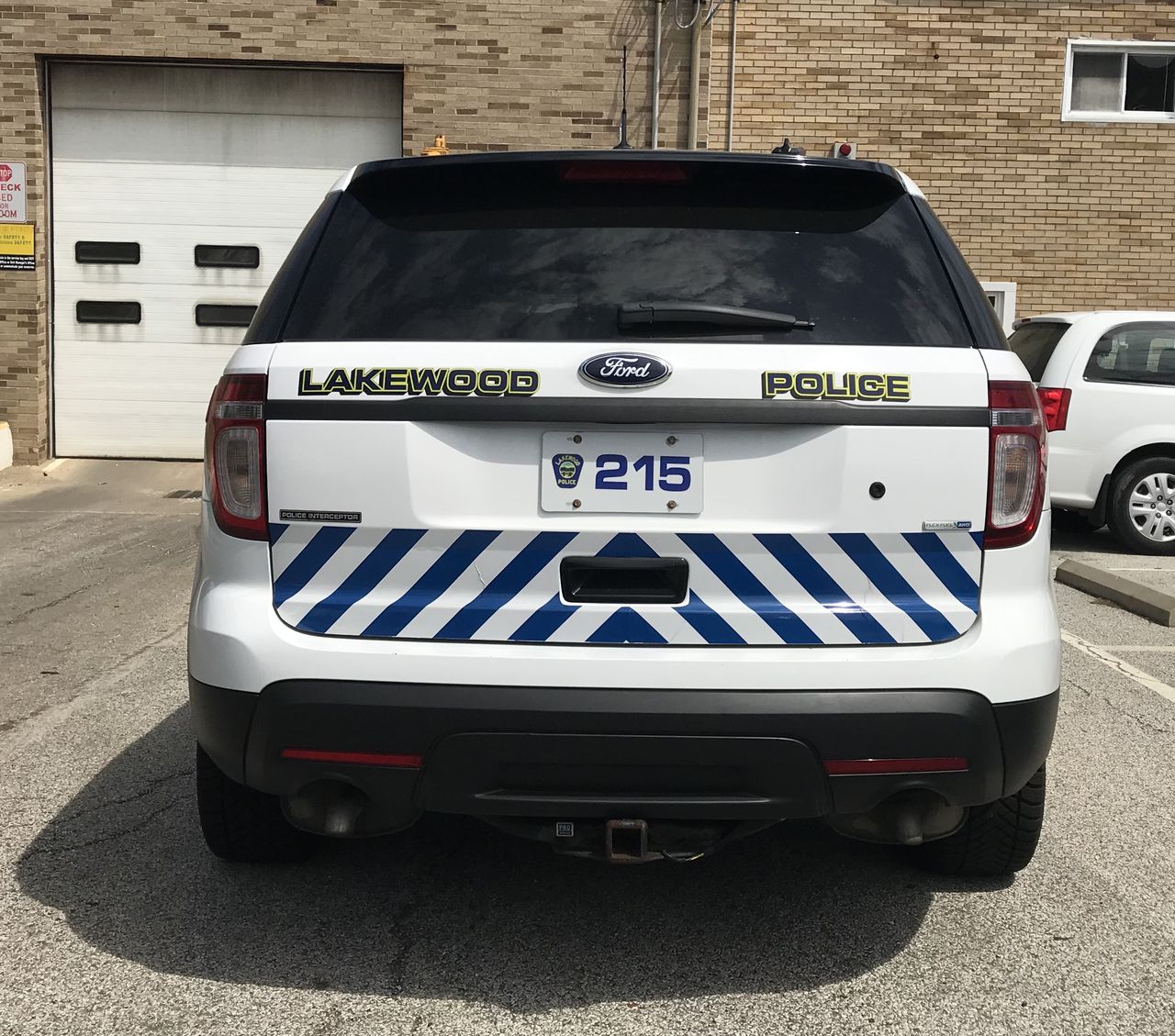