An Ohio man is facing multiple criminal charges after police say he entered a Catholic school during an open house claiming to be a parent, with an intent to kidnap a young child.

Reid Duran, 35, of Fairborn, is charged with attempted kidnapping, felonious assault, and escape, according to Xenia police. He is being held without bond in the Greene County Jail.

Police say Duran entered St. Brigid School just before 6:30 p.m. Monday during the open house. Duran said he was the parent of a 5-year-old girl in the school, but staff members called police when they realized his claim was untrue, police say.

Duran reportedly made “concerning comments” to officers about why he was in the school, but agreed to go to the police station to talk with investigators. While waiting to be interviewed, police say Duran grabbed a pen and attempted to stab an officer. The officer was not injured and was able to restrain Duran, police say.

Police say that Duran later admitted he went to the school with the intent to kidnap a child. He then reportedly had to be physically restrained when he attempted to escape from police. He later was taken to the jail without incident, police say.

Police say they are continuing to investigate the incident. 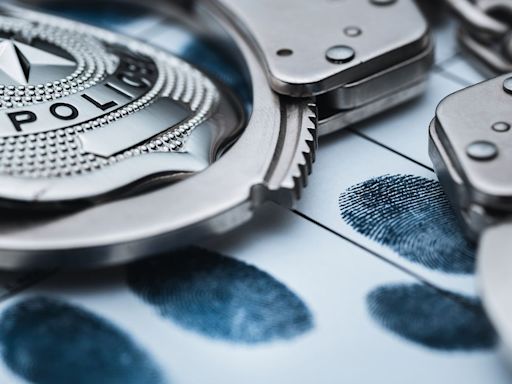