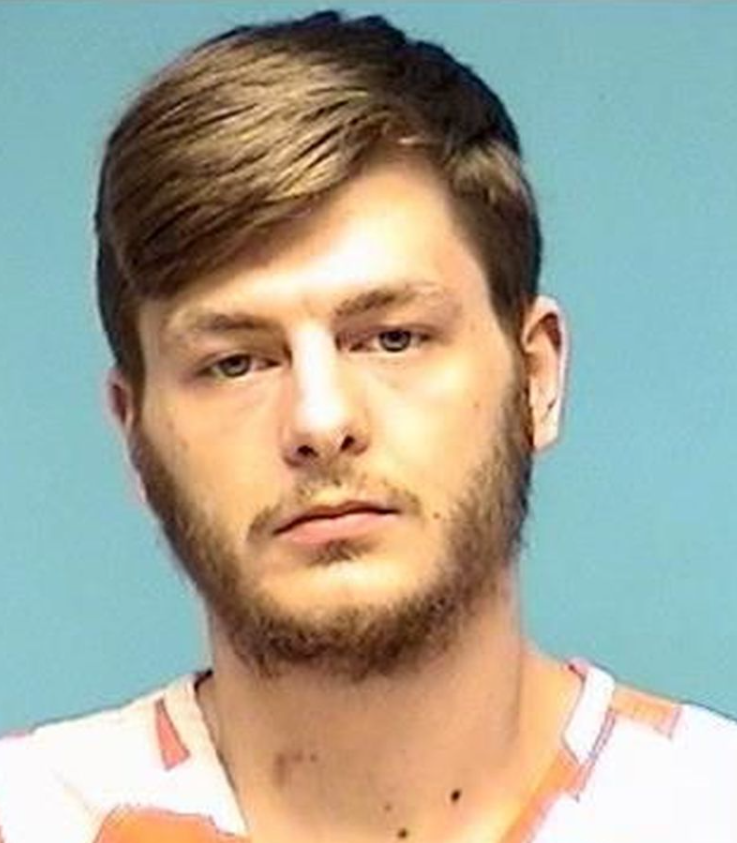 LORAIN COUNTY, Ohio – An Ashland County man was indicted Friday in connection with a deadly shooting that followed a child custody exchange in LaGrange Township, according to the Lorain County Sheriff’s Office.

Kody Rutledge, 22, of Polk, is charged with aggravated murder, murder, and felonious assault in the Jan. 30 shooting that killed Christopher Sayers, the sheriff’s office said. Each charge carries a firearm specification.

Sayers, 24, of Elyria, was shot and killed shortly after a child custody exchange with his ex-girlfriend, the sheriff’s office said previously.

A man, later identified as Rutledge, called to report a shooting at a home in the 17000 block of Whitehead Road in LaGrange Township. Rutledge said he shot Sayers in the stomach, and he believed that Sayers had died, the sheriff’s office said.

Sayers and Rutledge were familiar with each other before the shooting, the sheriff’s office said.

Sheriff’s deputies assigned to the Northern Ohio Violent Fugitive Task Force arrested Rutledge during a traffic stop on Friday, following the indictment, according to the sheriff’s office and Lorain County Jail records.