Rents in the Cleveland-area, though increasing, remain almost $1,000 below the national average, according new data released Thursday.  by rental tracking website Dwellsy, which noted that nationally the asking rent now tops $2,000.

The median asking rents in June were $1,050 for the five-county Cleveland metro area and $2,045 nationally. The Cleveland-area covers Cuyahoga, Geauga, Lake, Lorain and Medina counties.

There was little change from May to June, but Dwellsy noted changes in trends over the last year.

In the Cleveland market, median asking rent went up 3.4%, or $35 in the last year, the result of a 13% increase for single-family home rentals while apartments were down 2%.

A 2020 study by Harvard University found that home rentals have been in high demand, particularly in the Midwest, South and West regions of the country. And Pew Research found that millennials, who make up half of U.S. households with children, are more likely to rent than previous generations with young adult mobility being the lowest in 50 years.

Though rent is at a high, experts believe  rent will begin to cool down after the summer months, which is known to be the busiest season. 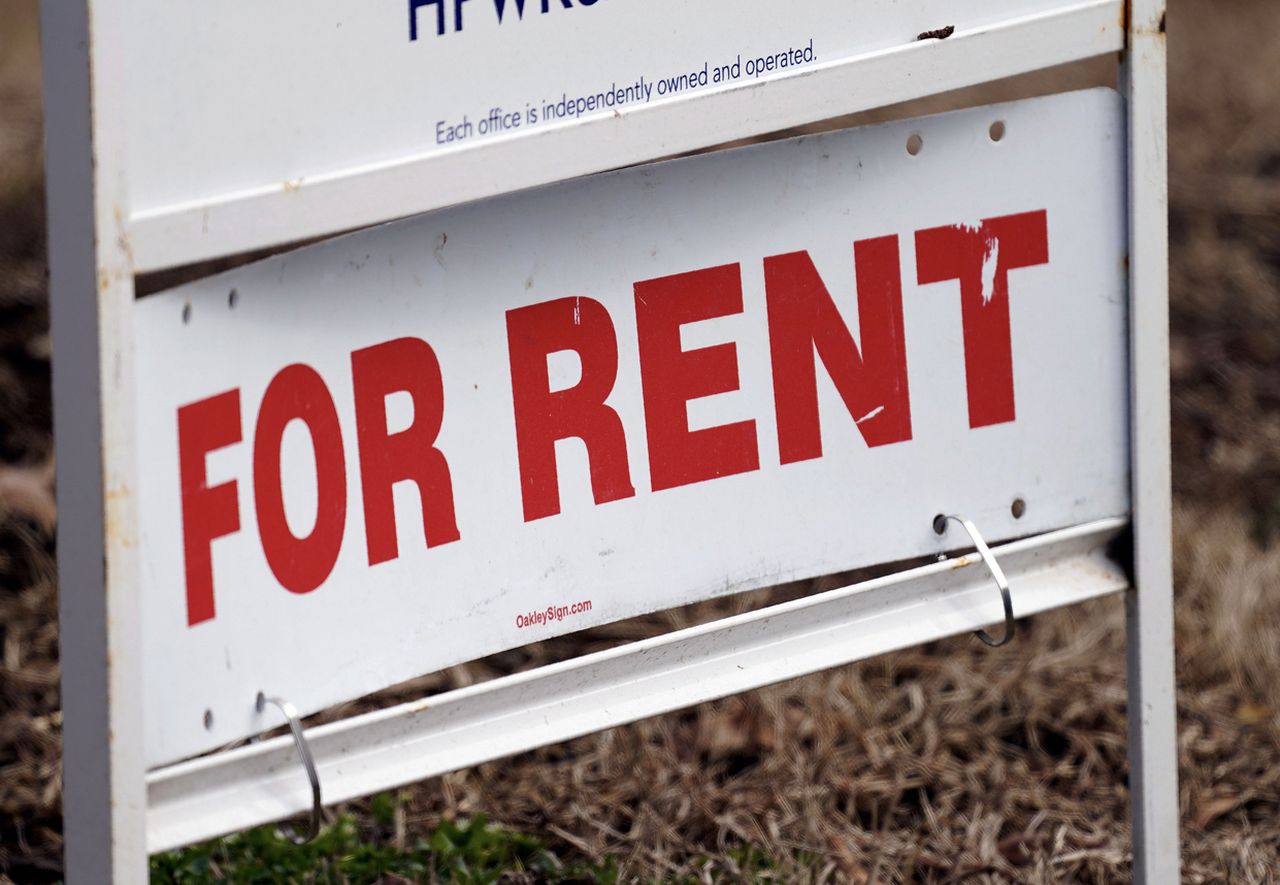