A 33-year-old motorcyclist was killed Monday when he was involved in a crash on an exit ramp from Ohio 2, police say.

Few details were released on the crash, which was reported at about 4:37 p.m. on the eastbound exit ramp to Vine Street. The rider was pronounced dead at UH Lake West Medical Center in Willoughby, according to a news release.

A police report on the crash was not available Tuesday night. Police say anyone with information on the crash can call investigators at 440-953-4210. 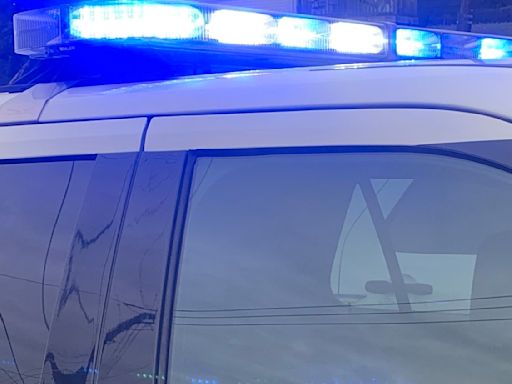