Nine vehicles were involved in a crash Sunday in Northwest Ohio, leaving one person dead and injuring 21 others.

The Lima Fire Department says in a news release the crash occurred just before 12:30 p.m. on Interstate 75 south near Ohio 309. Three tractor-trailers and six cars were involved.

The State Highway Patrol tells WTVG channel 13 that traffic had been slowed on I-75 because of a previous crash. A tractor-trailer traveling south on the interstate plowed into the slowed traffic, hitting several vehicles.

Joseph Schwarz, 64, of Fairfield, who was sitting the back seat of a Chevrolet Suburban, was killed in the crash, WTVG reports. Eleven people were treated at the scene, while 10 others were taken to hospitals, WHIO Channel 7 reports.

There were no reports on the conditions of the people taken to hospitals. 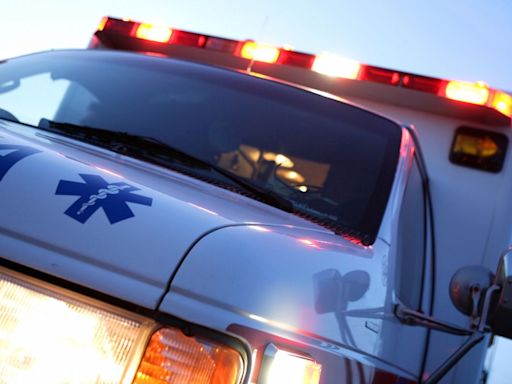