A 70-year-old woman has died after she was mauled by a dog that belonged to her late stepson in what one police officer described as a “horrific attack.”

The attack by the dog, reportedly a breed of pit bull, occurred Wednesday in the backyard of the woman’s home in Long Island, patch.com reprots.  The woman’s husband returned home from work at about 1 p.m. and found the dog dragging his wife’s body around the yard, reports say.

“It was a horrific scene,” Nassau Police Det. Michael Bitsko tells Patch. “The husband was in shock … and he’s going to process this for years to come.”

NBC$ in New York reports the dog belonged to the woman’s stepson, who was killed in a motorcycle crash within the past two weeks. The stepson and dog had lived at the house.

When a police officer arrived on the scene Wednesday, the dog reportedly charged, forcing the officer to shoot and kill it. The victim was pronounced dead at the scene.

Nassau County Police Commissioner Patrick Ryder tells ABC7   the officer who shot the dog was taken to a hospital afterward because he was traumatized by what he had seen.

Reports say police do not expect to file charges in the incident. The woman’s 66-year-old husband is cooperating with police, reports say. 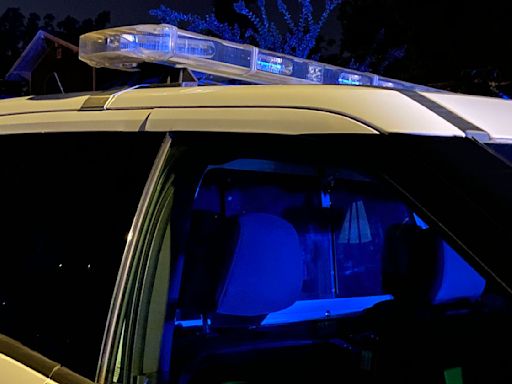